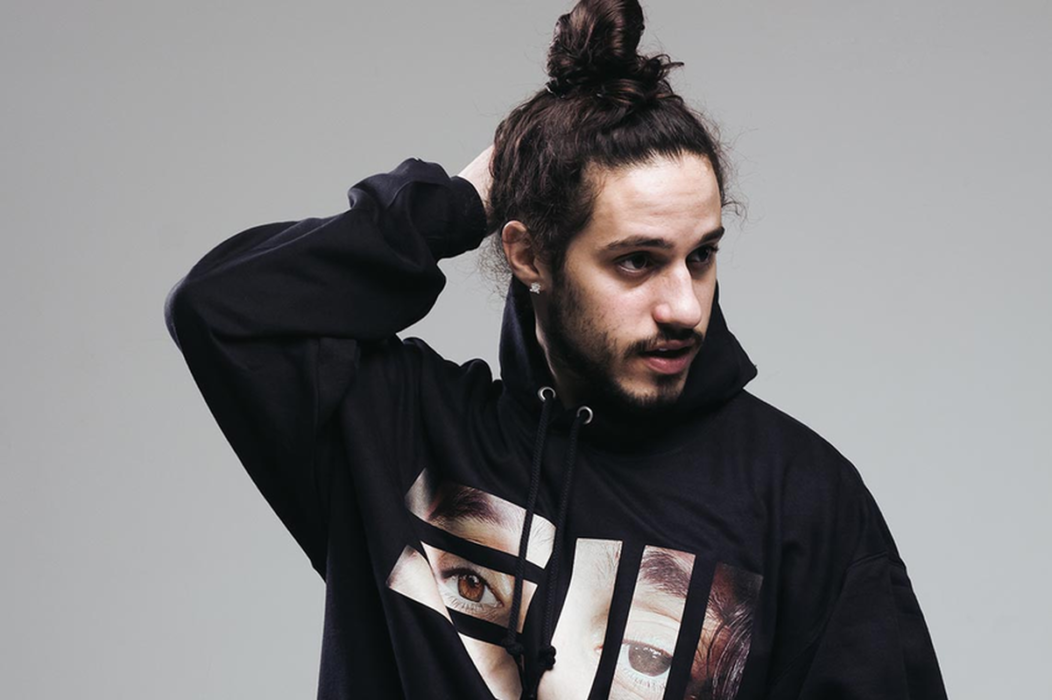 The rapper, Russ, has become one of the most respected in the game over the last few years, and what’s so interesting is the way in which he has been able to keep a relatively low profile in the process. Either way, the rapper has clearly figured out something that works for him, and many of his singles and projects have been a hit.
Reportedly, Russ and Lil’ Baby just got finished releasing a new single and it’s on the radio and doing well. In other words, it appears as though Russ is gearing up to have another great year in the music business.
RELATED: Chris Brown – Here’s How He Reacted To 50 Cent Mocking His Colorful Hair!
During a conversation with DJ Suss One recently, Russ shared how he has gone independent and the differences between doing things on his own versus working with Columbia Records.
Additionally, the rapper explored his influences and who inspired him to become involved in the music business in the first place. When Suss One asked Russ about it, he revealed that people like 50 Cent and Eminem were arguably his biggest influences at the start.
This comes not long after DJ Suss One came forward to say that Get Rich or Die Tryin’ was probably the if not one of the best rap albums to ever hit the charts. Russ touched on the history a little bit, including his high school days when Lil’ Wayne was really popping off back in 2006 and 2007.
RELATED: 50 Cent Takes Break From IG After They Remove His Post For ‘Bullying’

Russ went on to reference some of the other ways that Wayne impacted the scene at the time, including how Lil’ Wayne made it ok to “spaz on a beat.”
Among his other favorite rappers included people like Kanye West, J. Cole, Drake, and Jay-Z as well. But it took time for him to get into Jay-Z. He didn’t really get into Hov until much later in his life, maybe when he was 17 or 18, Russ explained.
If Eminem influenced Russ, who influenced Eminem? The rapper recently had a conversation with Lil’ Wayne, coincidentally, and explained how he thought 2Pac was probably one of the best to ever pick up a microphone.
Advertisement