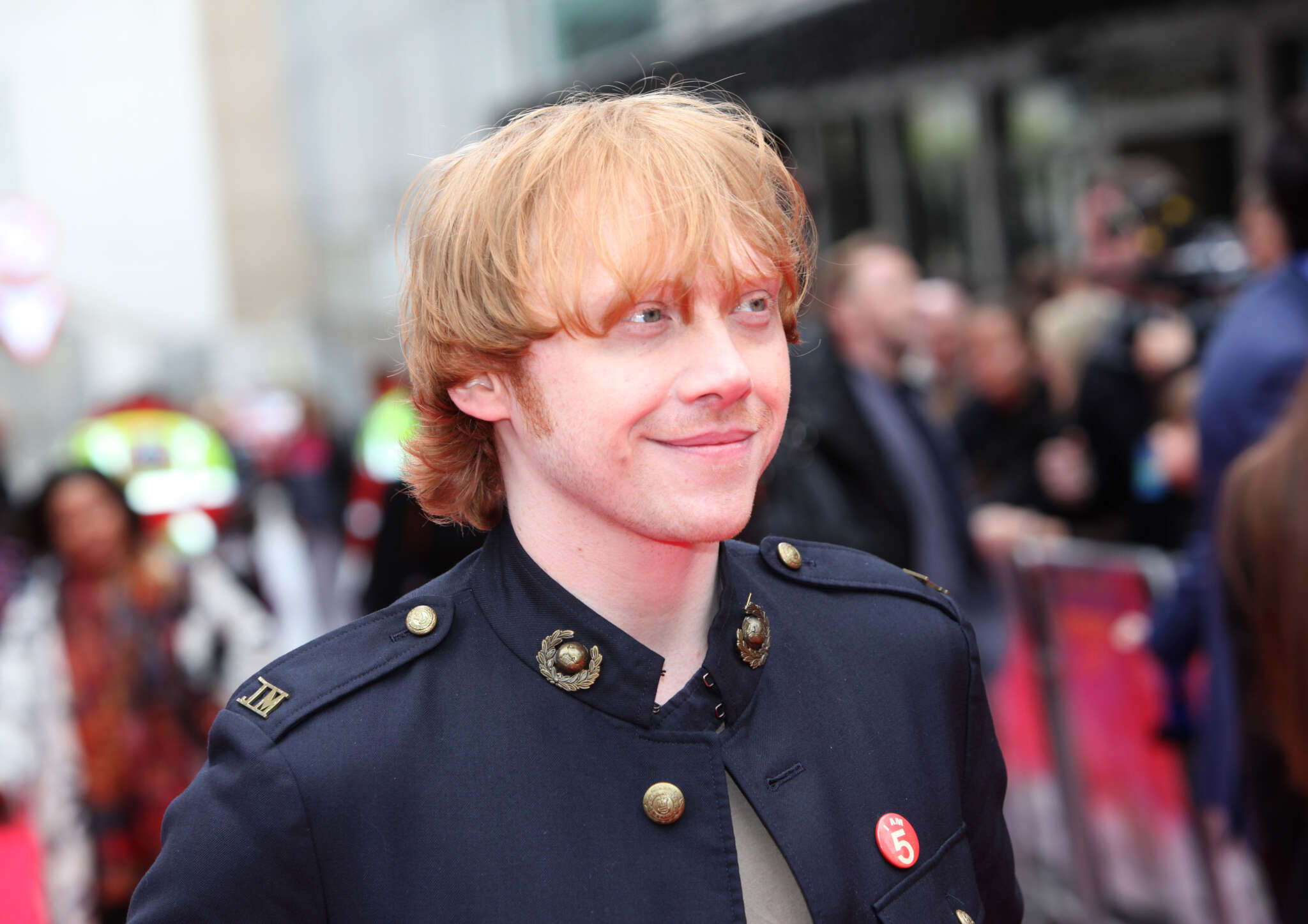 Reports have been going around that there is a Harry Potter series coming to HBO Max, and now, Ruper Grint, who played Ron Weasley in the movies is speaking out! Check out what the actor had to say about the yet to be confirmed news!
As soon as fans heard the rumors that producers are discussing making a show based on the Wizarding World, they were also super excited to learn whether or not the original cast of the saga is going to be involved in any way.
RELATED: Rupert Grint Says He Would Reprise His ‘Harry Potter’ Role!
During a new interview for Variety, Rupert Grint mentioned that he does not really know anything.
However, he stressed that he does not expect to be involved.
At the same time, Rupert also admitted that he is not too happy to see someone else take on the role he played for so many years either.
RELATED: Harry Potter Actor Jason Isaacs Says Ivanka Trump Is A ‘Brainless Barbie’ In Hilarious Post – Refuses To Apologize!
‘It’ll be weird if it was a continuation kind of thing. I weirdly feel quite protective of that character. Even when I saw the stage shows, it was a very strange experience…If it is like a different group of friends, I guess it would be interesting,’ he mentioned about the predictions.
Back in December, however, he told Comicbook that he was not completely against reprising his role as Ron Weasley in a possible revival or adaptation.
‘I would never say, ‘Absolutely no.’ It was such a huge part of my life and I am very fond of that character and of their stories. So yeah, I mean, I would be up for it at the right time. I do not know what capacity that would be, but yeah, we’ll see,’ he stated at the time.
His take comes after, at the end of last month, The Hollywood Reporter shared an insider claim that a Harry Potter series is in early development at HBO Max!
Advertisement