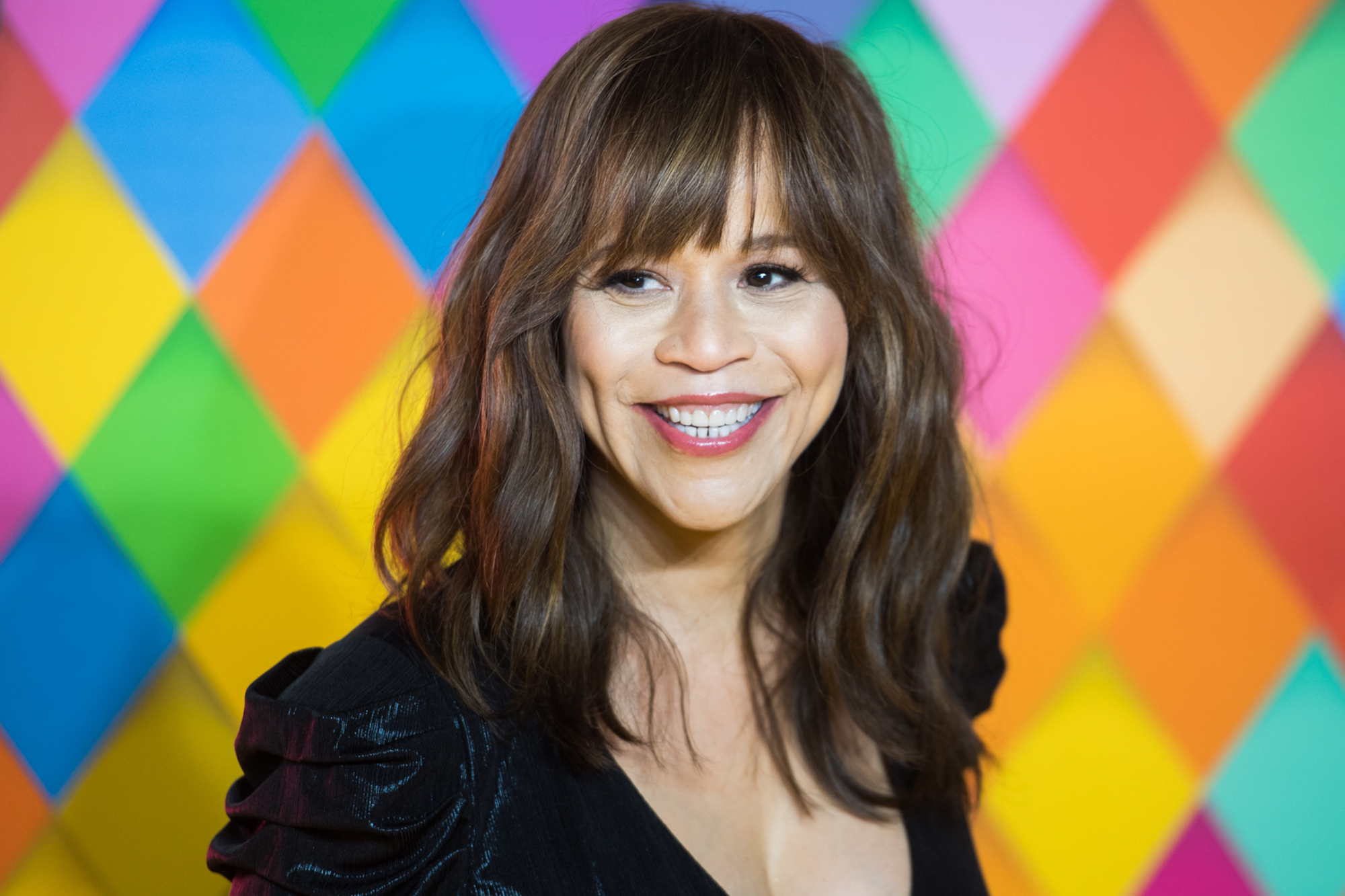 The Academy of Motion Picture Arts and Sciences has not been doing the right thing by Rosie Perez.

In an interview with Variety this week, the actress revealed that she has not been invited back to Hollywood’s biggest night — the Oscars — since 1994, despite belonging to the organization.

“Not even to sit in the audience, not to present, nothing — and I’m a member,” she told the publication. “I love the Academy Awards. I cheer on my peers, but it hurts. It’s like when your home team doesn’t ask you to come back into the stadium after you got up to bat and hit the home run.”

Her one time attending the Oscars wasn’t even as a guest, but as a nominee, for her performance as the grief-stricken survivor of a plane crash in the 1993 Peter Weir film “Fearless.”

Not being invited to the event in the intervening 26 years is one of many ways Perez, 56, feels that she has been refused a seat at Hollywood’s table, despite her impressive career. The most significant of those ways has been a constant uphill battle against industry members’ racism.

‘Yes, change is happening, but it’s too damn slow.’

“The biggest struggle has been navigating through other people’s shortcomings,” said Perez, who is Puerto Rican. “Other people’s bigotry, racism — and specifically the ones that don’t understand that they are bigots or racists.”

Recently, Hollywood has made an effort to diversify and better represent ethnic groups — but Perez finds the progress painstaking to watch.

“Yes, change is happening, but it’s too damn slow,” she said.

At least in her latest role on HBO Max’s “The Flight Attendant” she didn’t have to demand makeup appropriate for her skin tone or pants that actually fit her body.

“I’m a full-figured woman and proud of it. In the past, I would have to ask, ‘Why can’t I get different pants that are going to fit my big f—ing ass?’ ” she said.

The Academy did not immediately return a request for comment.