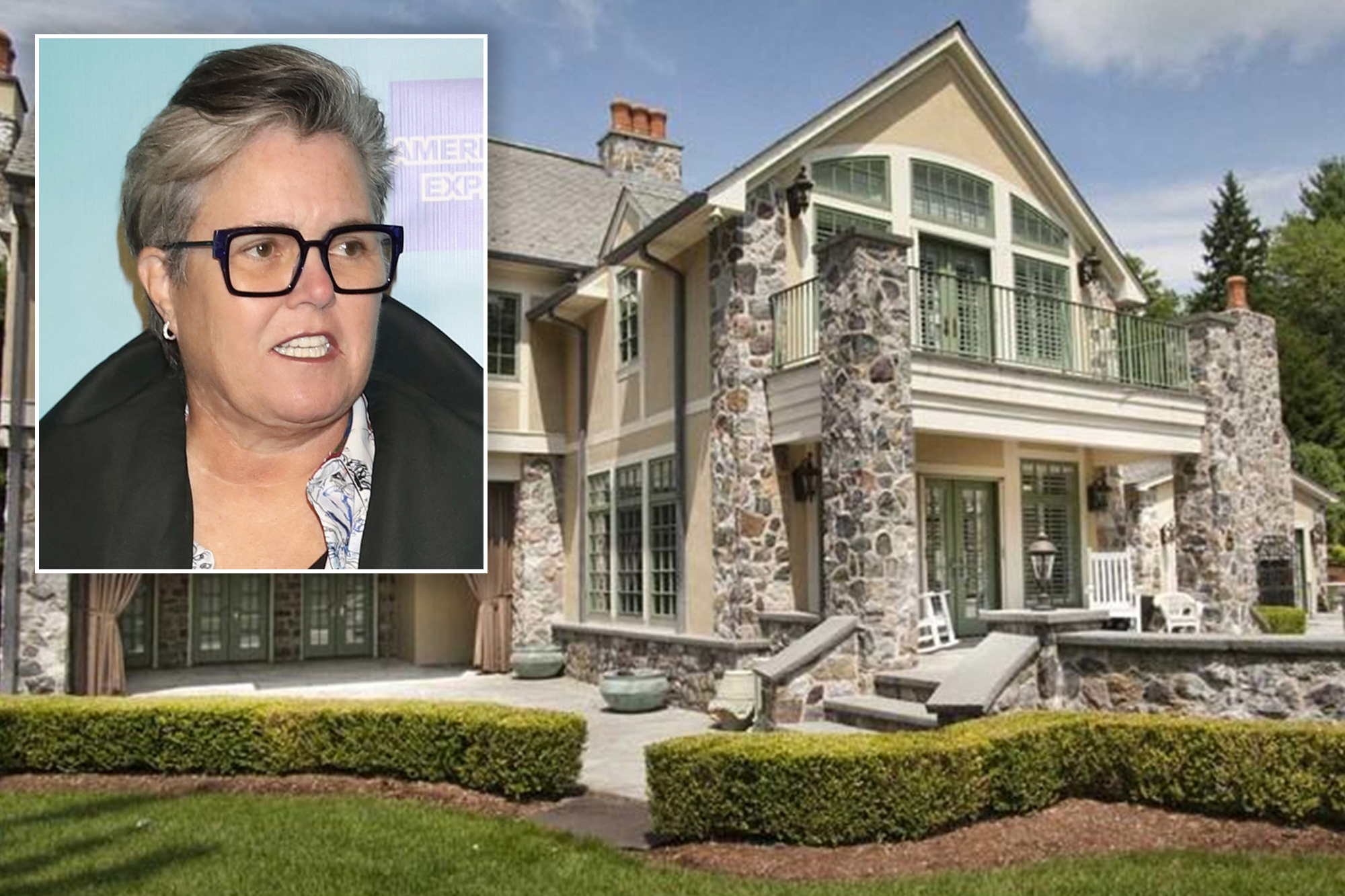 Rosie O’Donnell is having some trouble selling her $6 million Saddle River mansion.

The New Jersey property has been on the market for the past five years — and still can’t find a buyer, The Post can report.

According to New Jersey property records, she decided to list the home two years later, in July 2015 for nearly $7 million. But with no offers, the former co-host of “The View” re-listed the home at what would be an estimated $400,000 loss — that is if she can sell it.

Pegged as an English Country Estate, the home sits on over five acres of land.

Built in 1928, the structure has since undergone extensive renovations.

The six-bedroom, eight-bathroom gated home comes with a separate guesthouse, a basketball court, an elevator and an artist studio. Other amenities include a pool with a grotto waterfall, plunge pool and a jacuzzi spa.

The home has been renovated with modern finishes since it was first built in 1928. realtor.com

The home comes with a pool with a grotto waterfall, a plunge pool, and a jacuzzi spa. realtor.com

The property is made up of six-bedrooms and eight-bathrooms.realtor.com

The property sits on over five acres of land. realtor.com

The “Sleepless in Seattle” and “I Know This Much is True” actress also sold her West Palm, Florida, house that same year for $5 million.

She’s also been spending her time during the COVID-19 pandemic stressing about leaving the house, modeling wacky quarantine hairdos for her 400,000 Instagram followers — and bingeing on Pop Tarts.

“We had a lot of junk in the beginning when it was first happening and I was panicking,” she recently told Page Six. “I told the person who works here get us some Pop Tarts so he got us about 40 boxes … and it started to get really sad when I realized there were only about half the boxes left and I’m the only one in the house who eats them.”