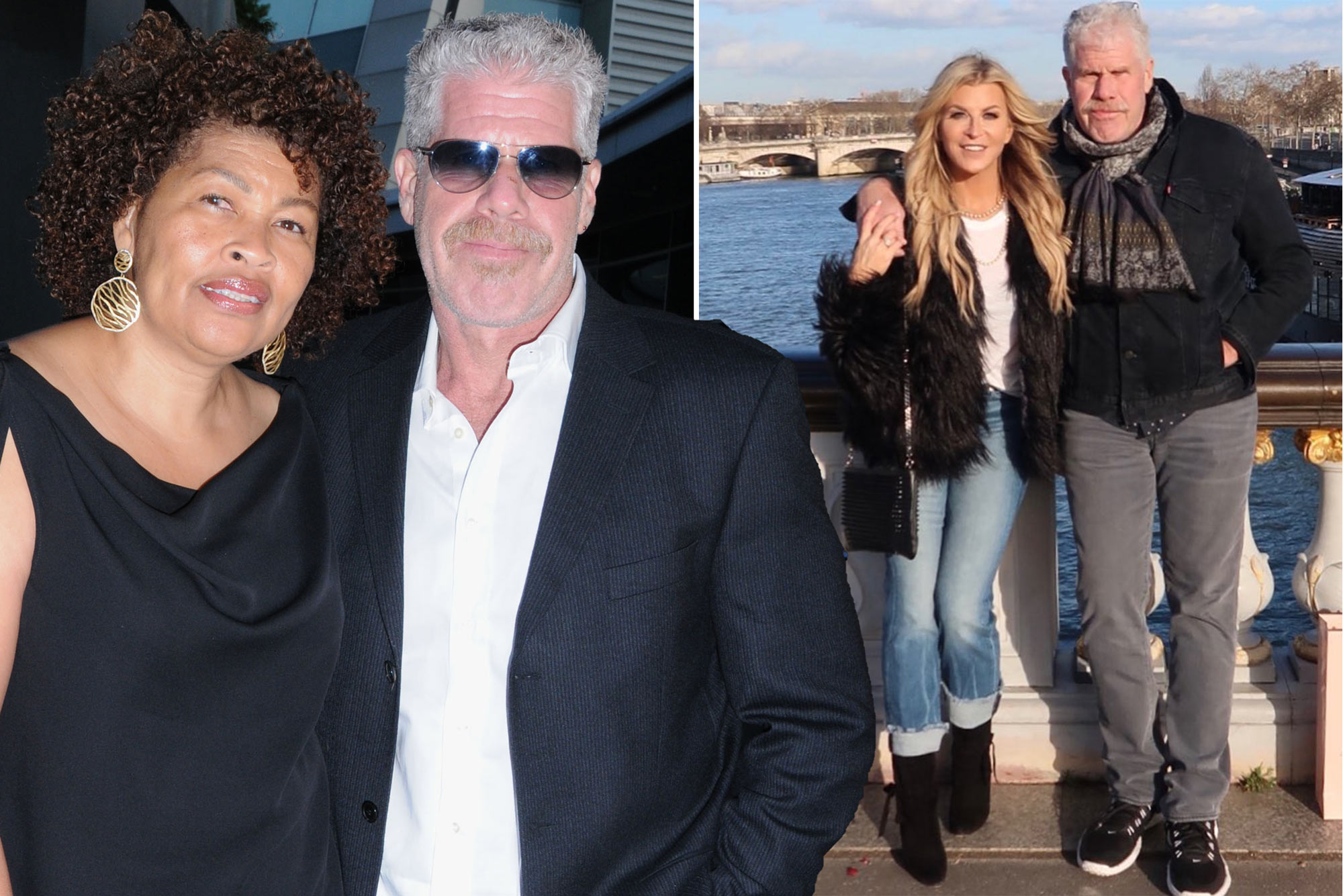 Ron Perlman is not completely out of one marriage, but ready to get into another.

According to TMZ, a judge has granted that the “Hellboy” star be considered legally single although his divorce is ongoing.

Ron, 70, reportedly first filed the request in October, stating that he wanted to tie the knot with fiancée Allison Dunbar.

The actor has been trying to divorce his ex-wife, Opal Stone Perlman, since Nov. 2019. They were married for 38 years and have two adult children.

The Perlmans’ date of separation was listed in the divorce filings as May 10, 2019. However, just five days later, paparazzi caught the “Blade II” star kissing Dunbar, who was already wearing a large diamond ring on her engagement finger.

In the past year, the 48-year-old actress has frequently posted pics of herself and Ron on social media. She captioned a picture of the pair last August, “Heaven.”

According to TMZ, Opal is seeking spousal support to help cover costs of therapy and a life coach due to the stresses of the demise of her decades-long marriage.