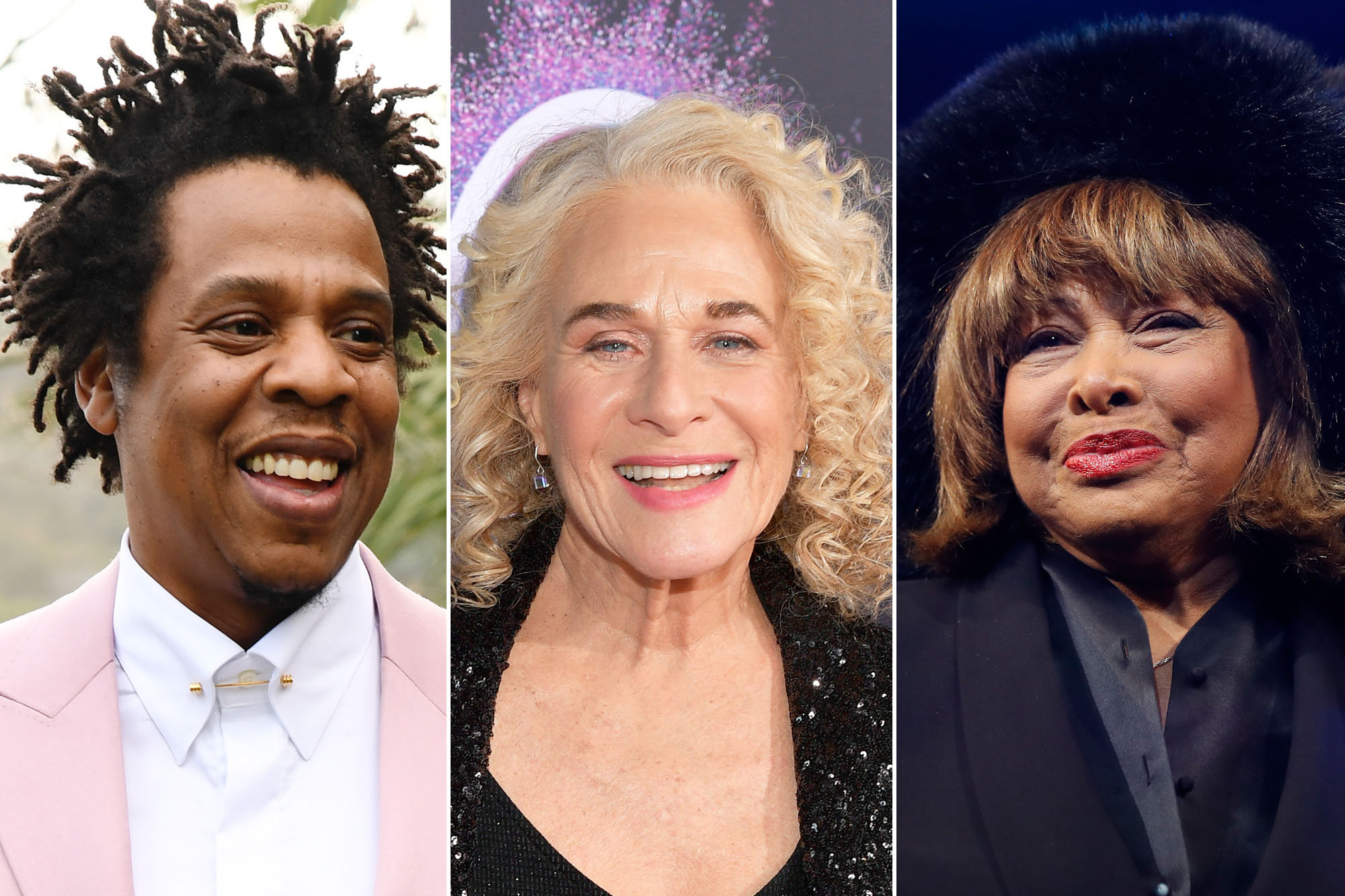 There may be some big pimpin’ going down in the Rock & Roll Hall of Fame.

In his first year of eligibility, Brooklyn’s own Jay-Z was among the nominees for the class of 2021 at the rock hall, which were announced Wednesday morning.

If he were to be inducted, Hova would become just the third solo rapper to hang his mike in the RRHOF, after both Tupac Shakur (2017) and the Notorious B.I.G. (2020) were enshrined posthumously.

Fresh off of releasing their 10th studio album, “Medicine at Midnight,” earlier this month, Foo Fighters also scored a nomination the first time they were eligible — which is 25 years after an artist’s debut record. If, as expected, the Foos are among the inductees announced in May, it will be the second seat at the all-timer table for lead singer Dave Grohl, who is already in music’e exclusive club with Nirvana.

Getting some long-overdue love is legendary diva Dionne Warwick — a first-time nominee who has been eligible since way back in 1988. No doubt, her many Twitter followers will be saying a little prayer for Auntie Dionne — who turned 80 in December — to get inducted just a year after her late cousin Whitney Houston.

Other first-timers on the ballot include the Go-Go’s, Iron Maiden and Nigerian great Fela Kuti. Meanwhile, Carole King — already in the rock hall since 1990 as a songwriter — received her first nod as a performer.

King is part of a strong showing for female artists, who make up seven out of 16 nominees this year. Other ladies on the short list  include Mary J. Blige, Kate Bush and Tina Turner, who — 30 years after being elected in as half of Ike and Tina Turner in 1991 — could pull a Stevie Nicks as only the second female performer to be inducted twice.

But before Turner gets in for the second time, it would be great to see another funk-soul queen — Chaka Khan — finally take her rightful place in the RRHOF. This is the “I’m Every Woman” singer’s sixth nomination — her third as a solo artist in addition to three with Rufus featuring Chaka Khan.

Devo, LL Cool J, the New York Dolls, Rage Against the Machine and Todd Rundgren round out a diverse group of acts who are  hoping to be honored when the induction ceremony takes place at the Rock & Roll Hall of Fame in Cleveland this fall. And let’s hope that COVID won’t spoil the party this year.