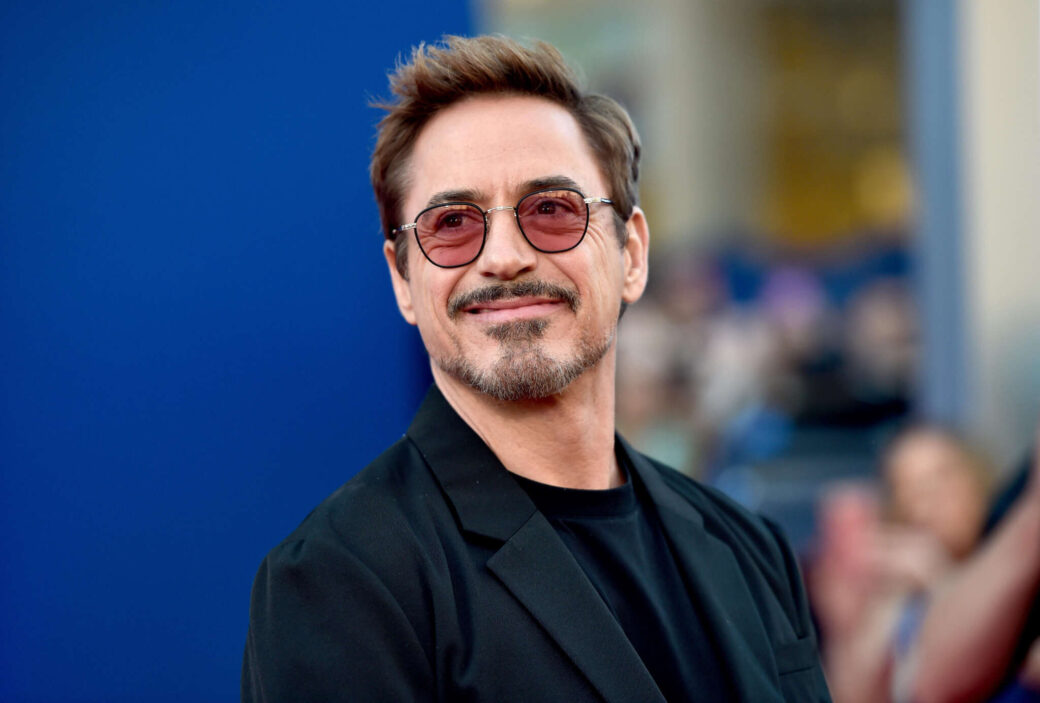 According to a report from Hot New Hip Hop, Robert Downey Junior is still interested in appearing in another Avengers movie, even though his character died in Avengers: Endgame back in 2019, already two years ago now.
HHNH pointed out how Tony Stark’s death in the last Avengers film was such a heartbreaking moment for fans of the film franchise. Apparently, even though the actor has said in the past that he was done with it, it looks like he’s still interested.
RELATED: Robert Downey Junior Nearly Had A Fist Fight With Hollywood Executive Of Howard Stern Show
For instance, in a new interview with GQ Magazine, Robert shared that he’d still like to portray Tony Stark in a new film if they asked him to. The actor said to the publication that he has stepped away from it for now, but he’d be open to it in the future.
Hot New Hip Hop says Robert spoke with Joe Rogan as well last year and said he’d be open to coming back if they asked him to. Rogan asked him if the door was still open, and Downey Junior claimed there would have to be a “super compelling argument” for it, but it wasn’t completely off the table.

RELATED: Robert Downey Junior Explains Why He Doesn’t Regret Doing Blackface In Tropic Thunder
Reportedly, the upcoming MCU movies are going to explore a new alternative universe in which time travel and parallel universes are a thing, leading fans to wonder if it was possible for Robert Downey Junior‘s character to return, even though he technically died back in 2019.

As of the current moment, it doesn’t look like we’re going to see Robert Downey Junior as Iron Man/Tony Stark ever again, but as Downey Junior explained, never say never.
It’s very possible the Natural Born Killers actor will come back to reprise the role, at least if the actor’s comments are an indication of anything. Of course, fans know that The Avengers movies are some of the most successful films of all time.
The movies have become an important part of popular culture, even though not every filmmaker likes them. Directors such as Martin Scorsese and Francis Ford Coppola have trashed the films, describing them as not “real cinema.”
Advertisement