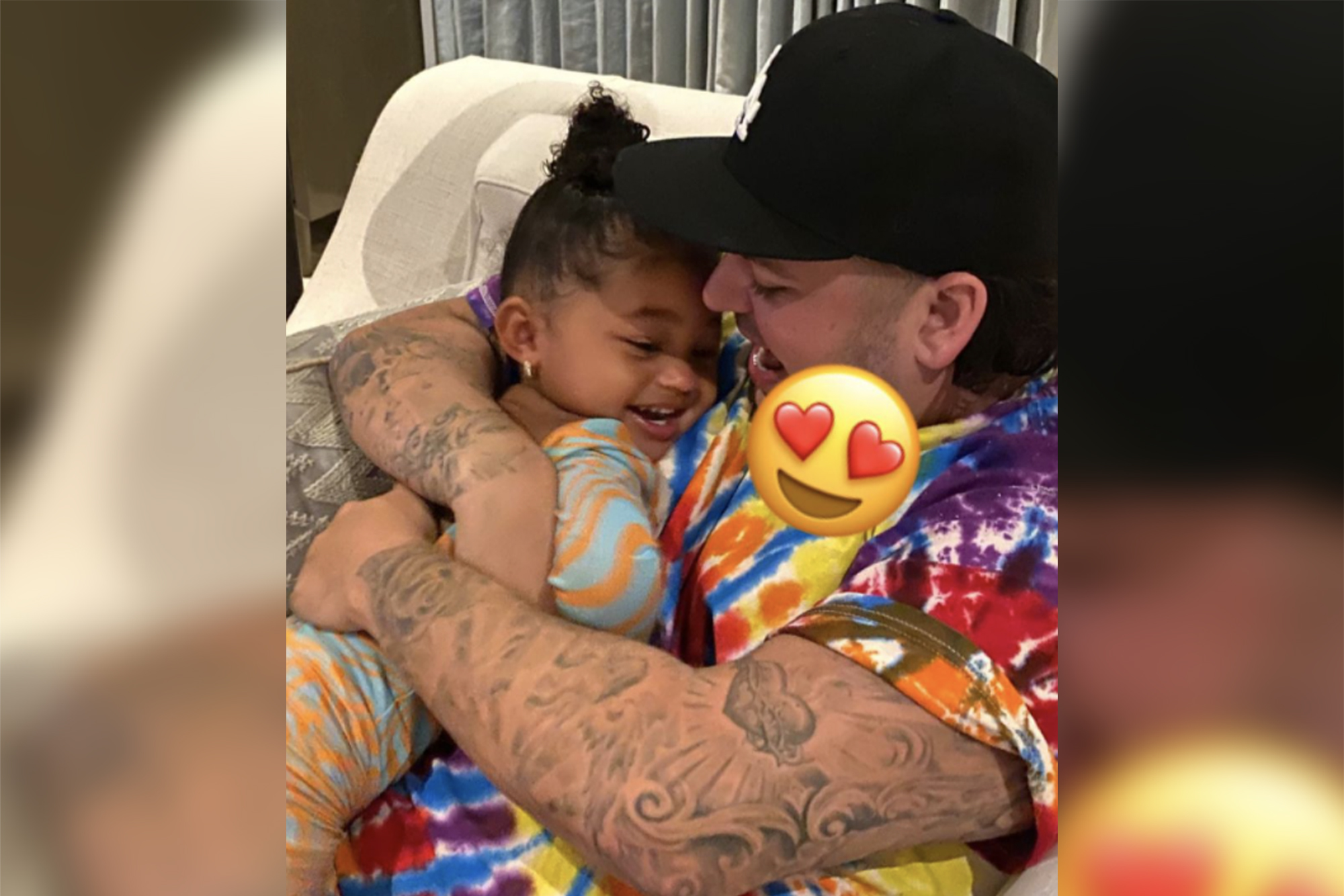 On Monday, Kylie Jenner hosted a “cousin party” for her little girl’s third birthday, scaling down from last year’s “StormiWorld” bash amid the COVID-19 pandemic.

“I am just waiting for my 3-year-old to wake up, but ‘StormiWorld 3’ is canceled for obvious reasons,” the beauty mogul, 23, said in an Instagram story.

“But, I still went all-out for Stormi at my house, and we are just doing a cousin party with all her cousins and my family, which will be still just as amazing,” she continued.

This year, birthday girl Stormi — whom Jenner shares with ex Travis Scott — dressed as a princess and was treated to sweets from “Stormi’s Candy Shop.” A carriage structure was also created out of balloons, and guests got to play on a blow-up slide.

Kim Kardashian, who is mom to daughters North, 7, and Chicago, 3, and sons Saint, 5, and Psalm, 1, posted images from the party on social media, along with Khloé Kardashian, who shares daughter True, 2, with Tristan Thompson.

Kourtney Kardashian, who has sons Mason, 11, and Reign, 6, and 8-year-old daughter Penelope, also posted a video from Jenner’s party.

Earlier in the day, Jenner posted a touching TikTok montage in honor of Stormi’s birthday.

Scott, 28, also shared a birthday message to Stormi on Instagram.

“3 is bigger than 2. 3 more years of love that’s true. 3 more inches u might have grew3 more years a lot to dooo!!! 3 more TIMES I LOVE UUUUUU Happy bday to my Lil storm storm,” the rapper gushed.

In February 2018, Jenner announced the birth of her first child after months of hiding her pregnancy.