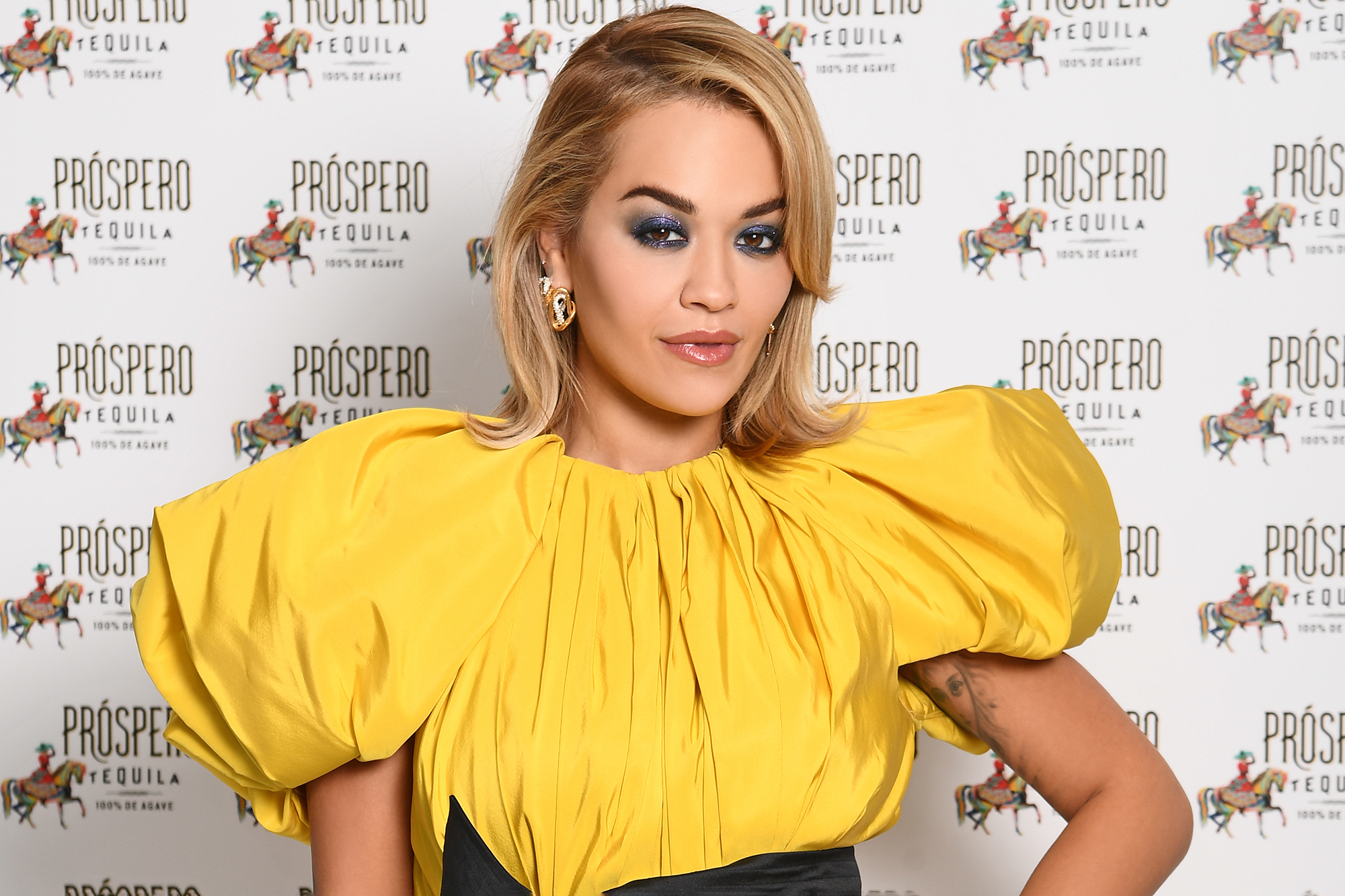 Rita Ora was so desperate for a 30th birthday party amid London’s lockdown in November, she was willing to pay a hefty price.

Police claim a rep for Ora called restaurant Casa Cruz and offered the boss, Scottie Bhattarai, £5,000 or $6,829 to provide “drinks and nibbles” for a party, The U.K. Sun reported. As most of the restaurant’s staff had been furloughed due to the pandemic, Bhattarai wanted to “facilitate” and admitted he was “greedy.”

Bhattarai reportedly told police only seven guests were expected to arrive but by 9 p.m. local time almost 20 people showed up, including model Cara Delevingne and her sister Poppy.

His statement also noted that guests, including Ora, supplied their own alcohol and that entourage security wanted no footage of the event, so he shut off the cameras.

Bhattarai declined to name the rep who arranged the soiree. He has since been removed from his job.

Casa Cruz’s owner, Nicholas Fallows, told The Sun after the party was busted by cops that he hadn’t known about the party, as the spot is “owned by shareholders.”

The “For You” songstress later apologized for sidestepping the rules, saying she was “deeply sorry” and admitted it was a “serious and inexcusable error of judgment.”