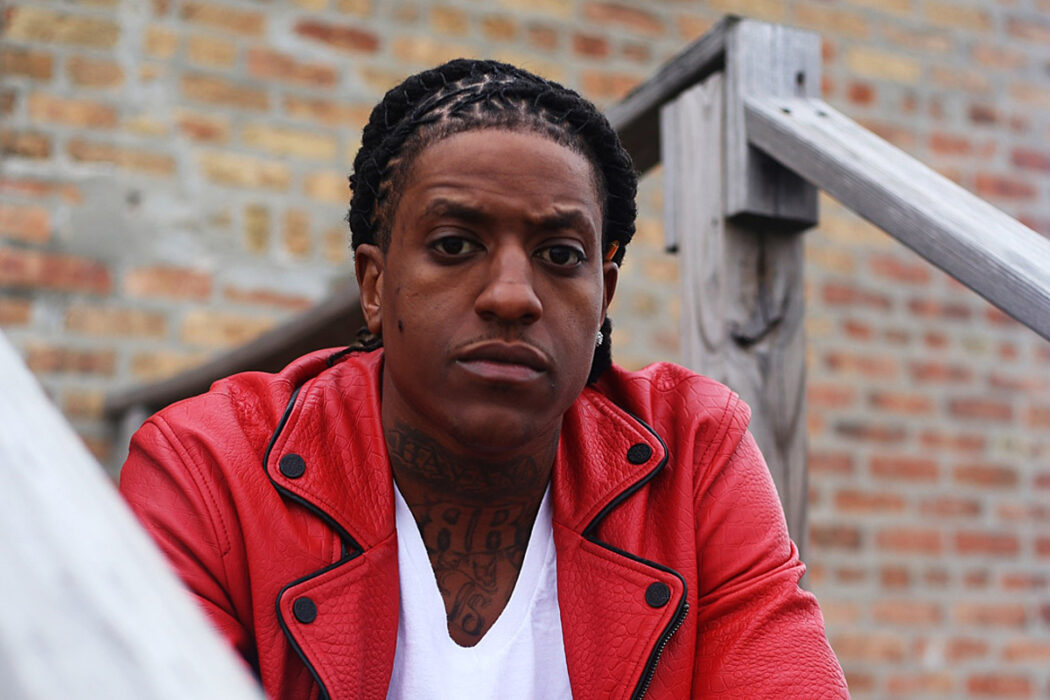 Even though Rico Recklezz has found himself in some pretty serious legal troubles over the last little while, the rapper is still quite optimistic, Hot New Hip Hop reported this weekend. According to the outlet, the Chicago hip-hop artist is serving a 3-year sentence in an Illinois prison for a gun crime.
VladTV was the first to report that Mr. Recklezz was imprisoned for three years on gun charges on the 13th of January, 2021, and he’s slated to serve the rest of his time until February 2024. The Illinois Department of Corrections states that he was arrested last summer for illegally carrying a firearm.
https://www.instagram.com/p/CLFb0mzpATn/
Even though he’s looking at an extended amount of time behind bars, the 29-year-old rapper took to his social media to share a number of mugshot photos including one that stated in the caption underneath it, “I’ll be home soon,” alongside a flexing emoji.
https://www.instagram.com/p/CKRaasQpo1f/
On the 10th of February, Rico shared more pictures and also some positive statements to go along with them. The rapper has only shared 8 posts on the platform since August of 2020, but fans have consistently been commenting and liking his posts.
According to Hot New Hip Hop, Rico first gained recognition during the period between 2014 and 2018 at a time when the drill-rap style was the most popular in Chicago. He released a few projects that were hailed by fans including Rico Don’t Shoot Em and other popular songs like “Watergun” and “Tooka.”
The outlet says Rico recently worked with another Chicago-area rapper, I.L. Will, for Flatzz and Gunz 2. As most rap fans know, the genre has endured a number of deaths and incarcerations over the last few years, including people like Lil’ Peep, Mac Miller, XXXTentacion, Juice WRLD, Mo3, King Von, Pop Smoke, and more.
Furthermore, Hurricane Chris, another rapper who dominated the scene not so many years ago, was charged with second-degree murder charges for his connection to a robbery gone wrong in which a man was killed.
Advertisement

Hurricane Chris came out with a statement in 2020 denying wrongdoing and insisting that he and his legal team would clear his name.