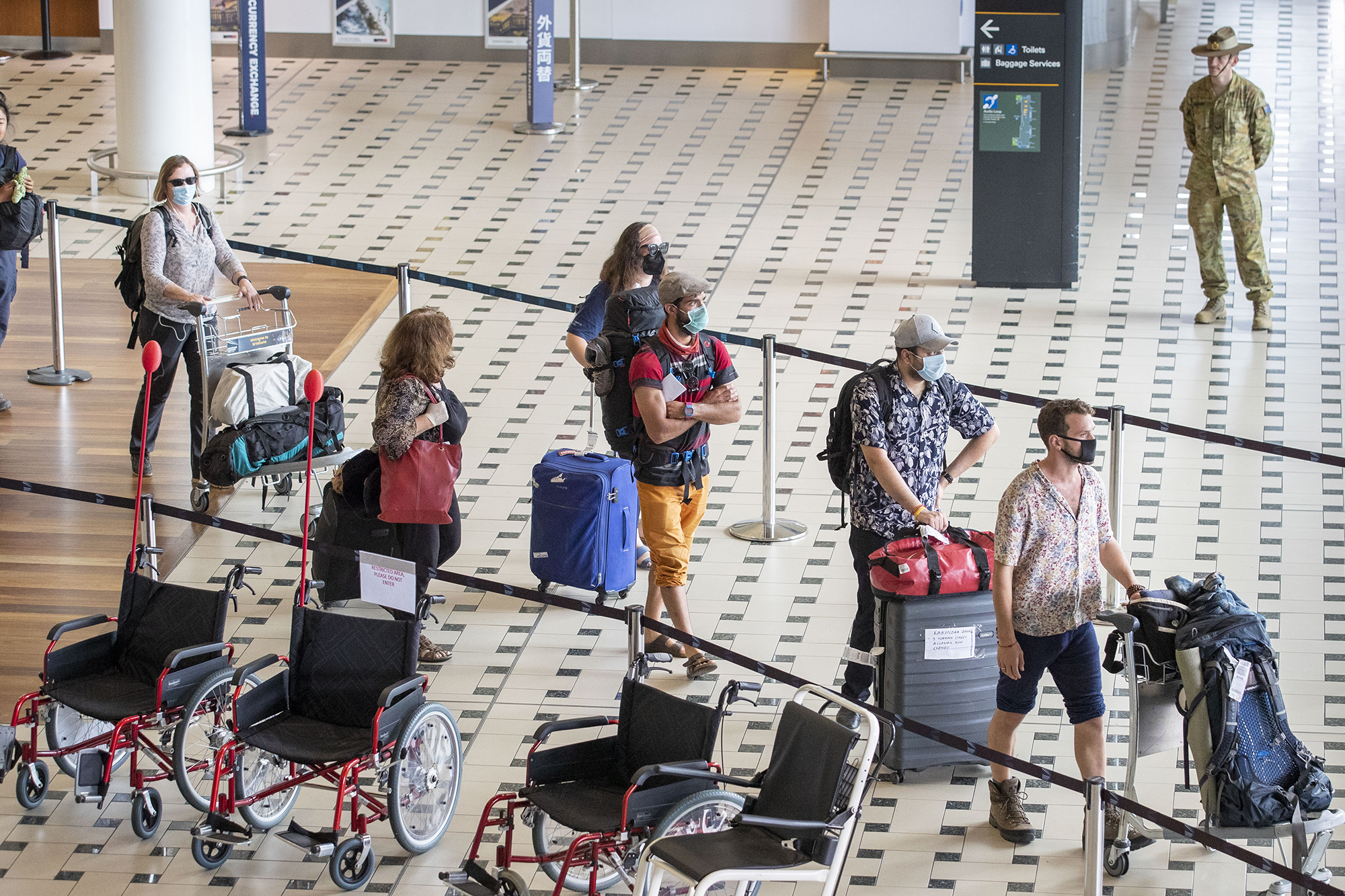 Karma is finally catching up with brazen COVID-19 rule-breakers in the form of surprise lockdowns — in run down foreign jails.

While many young, wealthy jet-setters managed to fly above the coronavirus pandemic during its first and second waves, partying and globe-trotting almost as usual, this third wave is finally grounding them, Elena Clavarino has reported for Graydon Carter’s digital news weekly, Air Mail.

“What used to feel wild and adventurous now feels dangerous and futile — we’ve reached the end of the road in terms of escape,” she told The Post.

Of this bitter reality, Clavarino wrote for Air Mail: “For the first time, it seems like those same people who were constantly Googling escape routes are staying put, turning to the knitting and bread baking that people embraced in the first wave to make it through the winter lull.”

However, for many privileged travelers, the decision to take a break from international expeditions is not a result of a moral reckoning, but rather stiff fines, seized passports — and involuntary quarantines in jail cells.

“We booked all of these hotels, and within three days the new variant and new restrictions hit,” one Berlin-based Spanish couple complained to Clavarino of their recent South Africa vacation. “There was no more drinking throughout the country, no access to the beach, and it was really hard to leave.”

“I flew to Mexico City and felt like an idiot,” a 25-year-old Parisian admitted of their own failed attempt at a good time away from home in the middle of a global pandemic. “It completely shut down two days later.”

Passengers exit Brisbane International Airport and are put onto buses where they will be taken to hotels to start their COVID-19 quarantine on April 2, 2020 in Brisbane, Australia. Getty Images

Meanwhile, Camila Gonzalez and nearly 150 other friends of Clavarino’s had an even more unpleasant reality check when their splashy New Year’s party in Morocco (which they’d traveled to as a “last resort,” as Europe, the US and Asia were all shut) was reported and raided by police, who seized “the passports of everyone in sight.”

While most of the “Covidiots” got their passports back, 10 weren’t so lucky, and only managed to get out of the country illegally — and now believe they’ll likely never be able to return to Morocco again as a result.

Clavarino told The Post she was inspired to write the exposé — which details numerous other harrowing Corona-era journeys which end in forced quarantines, decrepit jails and other unsavory accommodations — after noticing “people in my circle of friends, specifically the rule-breakers who had so far made it their life’s mission to run away from the virus, are reacting differently this time around.”