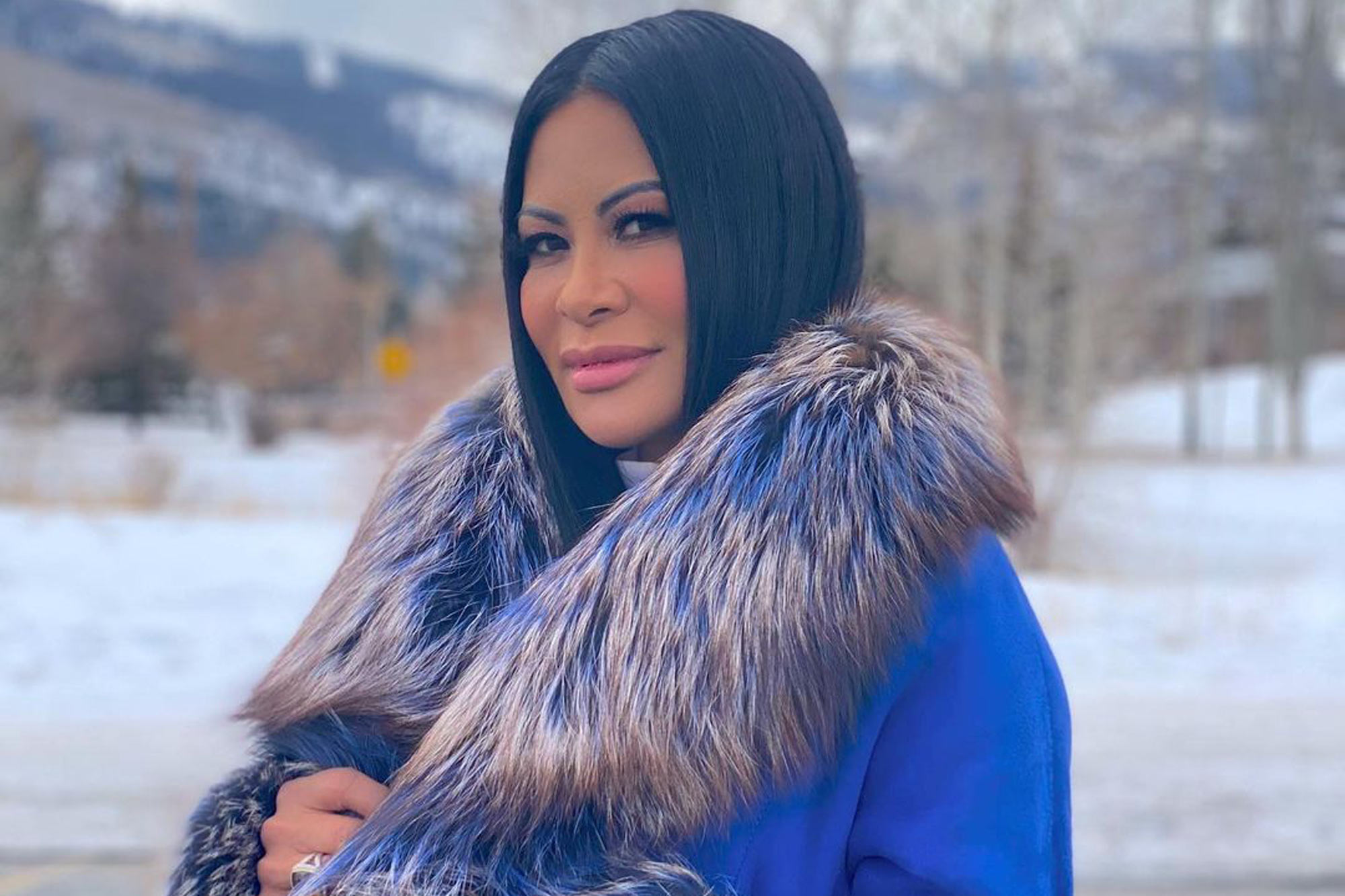 Before being arrested for fraud on Tuesday, “Real Housewives of Salt Lake City” Jen Shah gushed to Page Six about being involved in a “new entrepreneur program for women,” among other business ventures.

Shah said in January that she was launching the program, dubbed “Social Commerce,” to assist women amid the coronavirus pandemic.

“We’re helping women pivot and shift their business through the quarantine and COVID,” she explained at the time. “To helping them still stabilize their business through online sales because their brick and mortar stores are closed…we’ve been working with some ladies, so you’ll see some of that coming out and hearing their stories and seeing how we help their businesses grow.”

But while the 47-year-old star was claiming to be helping women, according to a federal indictment she was actually allegedly running a nationwide telemarketing fraud scheme with her assistant, Stuart Smith.

Shah and Smith were arrested Tuesday and hit with conspiracy, money laundering and wire fraud charges — and face up to 30 years in prison on the top count, court papers say.

Ironically, Shah was also planning to launch a healing balm called “Fix Your S–t” this winter as well.

She came up with the idea for Shah Beauty after joining a group of women business owners.

Jen Shah spoke to Page Six about her business ventures before she was arrested on federal fraud charges.Instagram

The indictment accuses Shah and Smith of running a telemarketing scheme with other co-conspirators that targeted people over age 55 in six states. Victims were allegedly encouraged to invest in dubious online projects from 2012 to as recently as this month.

The pair allegedly did things such as selling website design services, even though many targets were elderly and didn’t own a computer, the indictment states.

“Jennifer Shah, who portrays herself as a wealthy and successful businessperson on ‘reality’ television, and Stuart Smith, who is portrayed as Shah’s ‘first assistant,’ allegedly generated and sold ‘lead lists’ of innocent individuals for other members of their scheme to repeatedly scam,” Manhattan U.S. Attorney Audrey Strauss said in a statement. “In actual reality and as alleged, the so-called business opportunities pushed on the victims by Shah, Smith, and their co-conspirators were just fraudulent schemes.”

Shah was previously accused of verbally assaulting her former designer, Koa Johnson, earlier this year. Audio from a Nov. 6, 2020 meeting at her house where she berated the designer was leaked and she sent a cease and desist letter to fan accounts that were reposting the clip.

Johnson told us earlier this month that he was left “traumatized” from working for the reality star, who he once viewed as a “sister.”

A rep for Shah declined to comment on her arrest.