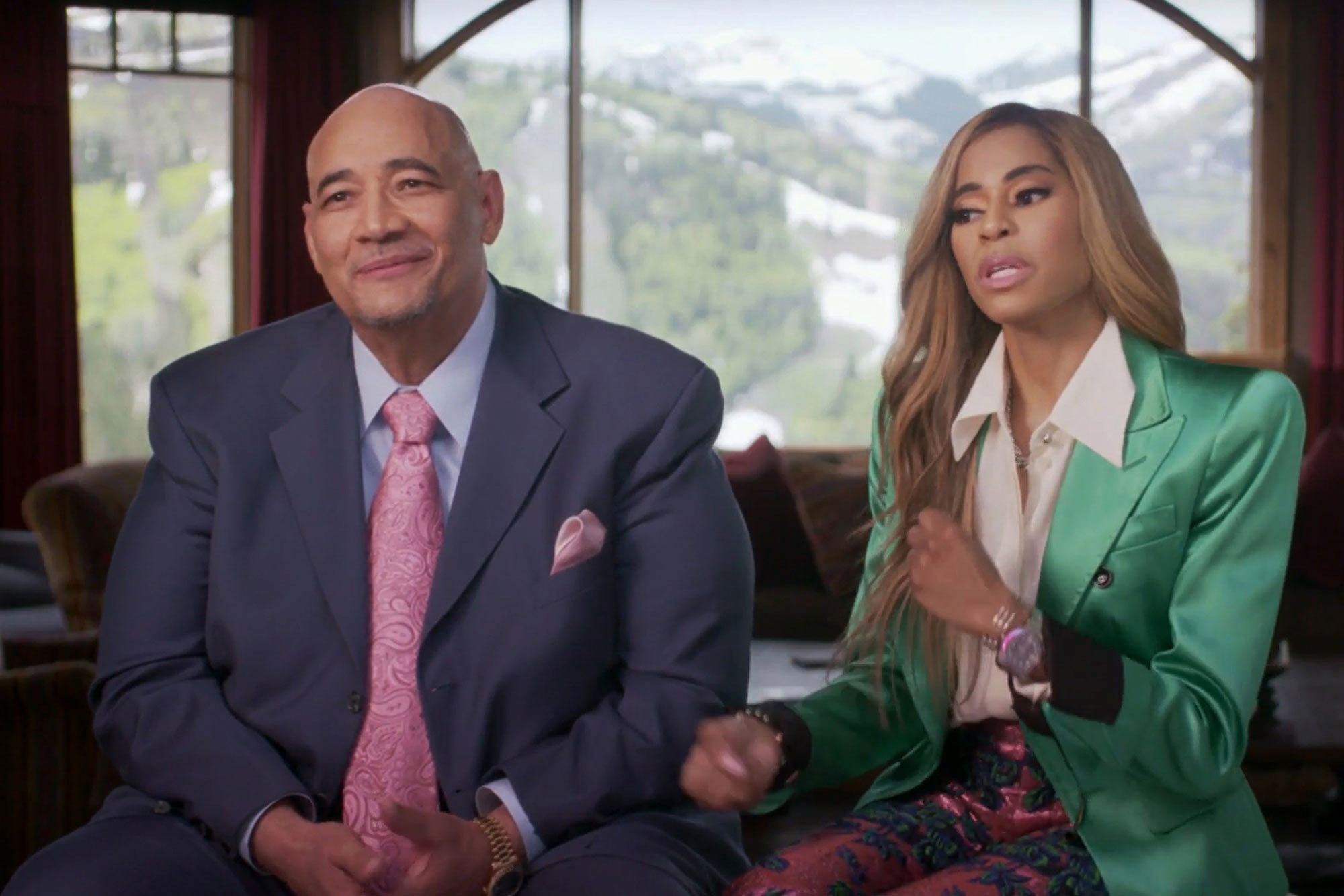 Mary Cosby didn’t have to marry her grandfather after all.

The First Lady of the Faith Temple Pentecostal Church claimed on “The Real Housewives of Salt Lake City” that her late grandmother told her it was necessary for her to marry her step-grandfather, saying in one episode: “I did marry him. I didn’t want to … That’s weird to me. But [my grandmother] really did want me to, so I obeyed her. I trusted every word.”

But she told a different story at the reunion Wednesday, admitting there was no proof the request was her late grandmother Rosemary Redmon Cosby’s dying wish.

“No, there’s no receipts,” she told Andy Cohen when asked.

“Well, my grandmother told me for herself that she wanted me to take her place,” she explained, adding that the couple prayed on their decision to get married for two years.

“So basically, Robert Sr. was 20 years younger than my grandmother,” she added. “My grandmother felt like she robbed his youth and so she said ‘If something ever happens, I want you to marry one of my girls because I know they’ll be loyal to you and treat you good like you treated me.’”

Cosby later said that she “thinks” she’s in love with her husband and that her marriage is still one of arrangement. (She was previously married, having wed at 19.)

She added that she and Robert Sr. have not been physical in the last few years and do not sleep in the same bed, noting that marriages are hard but hers is “beautiful.”

“You can’t go through a marriage for 22 years and be happy,” she said through tears. “Like every single Chanel, he’s bought it for me. And I haven’t had to buy myself anything. All my designer things, Robert Sr. has gotten them for me … We’re happy and you can’t say or do anything to take happiness away from me because it’s hard to get. It’s very hard to find. And if you can find that in a man, it doesn’t matter where he came from.”