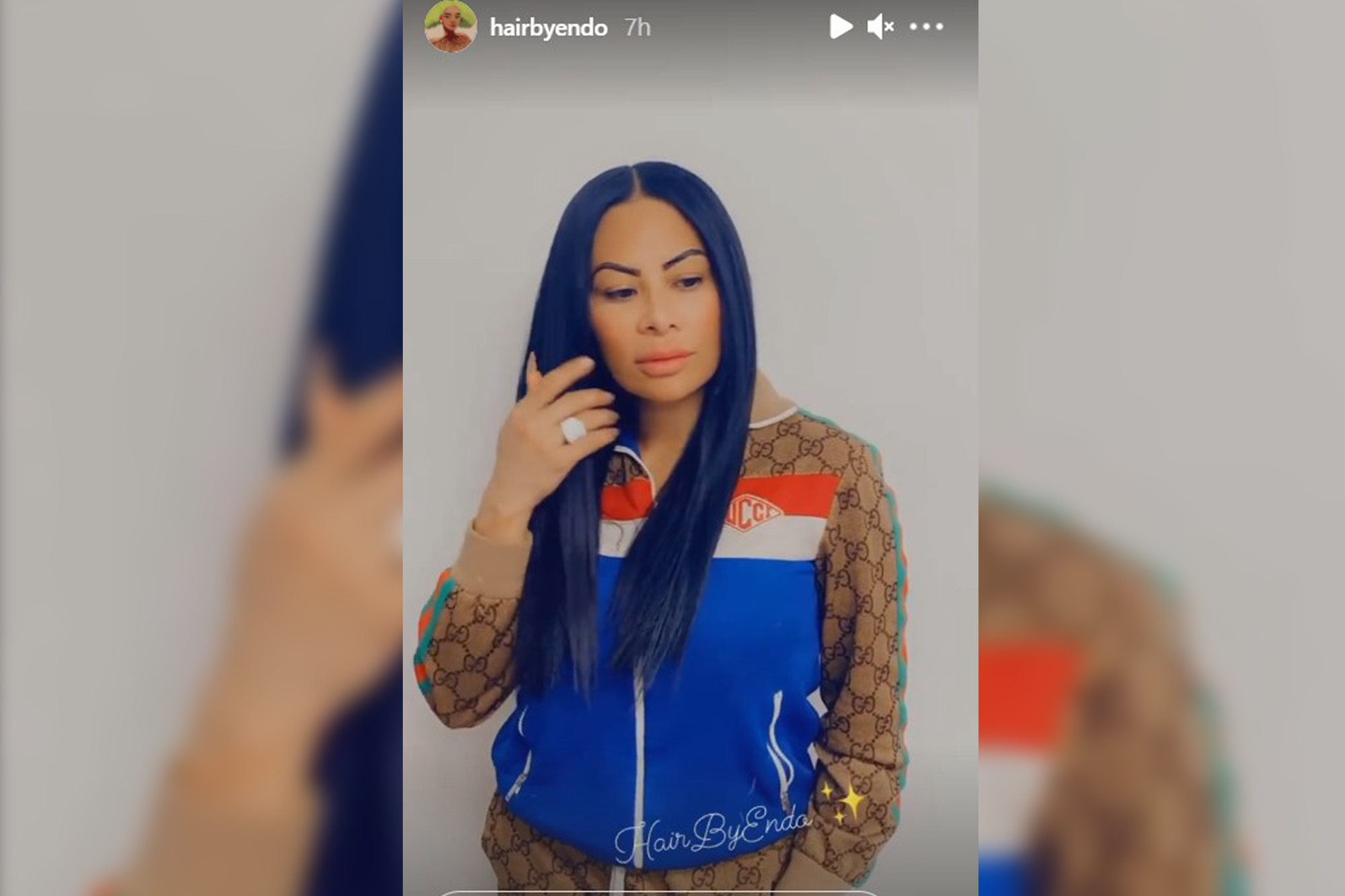 Jen Shah’s “priorities” apparently include keeping up with her glam.

The “Real Housewives of Salt Lake City” star visited her trusty hairstylist, Endo, ahead of her rescheduled arraignment on Friday — and both appeared unfazed by Shah’s recent arrest for fraud.

“Baby fresh out and had to come get laid and slayed by the silkpress queen of utah,” Endo captioned an Instagram Story video of Shah showing off her refreshed hair.

In a follow-up video, Shah, who is dressed in a Gucci tracksuit, can be seen lying on a couch looking at her phone.

Shah already made headlines for the wild animal-print boots she was seen wearing outside of Utah District Court following her Tuesday arrest. She also rocked a cropped fur coat and skinny jeans and had her hair in braids.

Shah, 47, was set to be arraigned virtually earlier in the week, but was forced to reschedule after she was unable to access it because Bravo fans flooded the line.

Shah and her co-defendant Stuart Smith, who are both in Utah, were scheduled to be arraigned on an indictment out of Manhattan federal court charging them with ripping off hundreds of victims across the country through a telemarketing scheme.

Jen Shah was seen after her court appearance this week.Alberto Reyes/Shutterstock

Homeland Security Investigations Agent-in-Charge Peter Fitzhugh said in a statement that Shah and Smith had “built their opulent lifestyle at the expense of vulnerable, often elderly, working-class people.”

The indictment alleges that the Bravolebrity, 43-year-old Smith and their co-conspirators ripped off victims from 2012 to 2021. The pair are charged with one count each of conspiracy to commit wire fraud and conspiracy to commit money laundering. If convicted, they face up to 30 years in prison.

The second season of the “RHOSLC” is currently in production, and Shah’s legal troubles are likely to play out on screen, according to Variety.