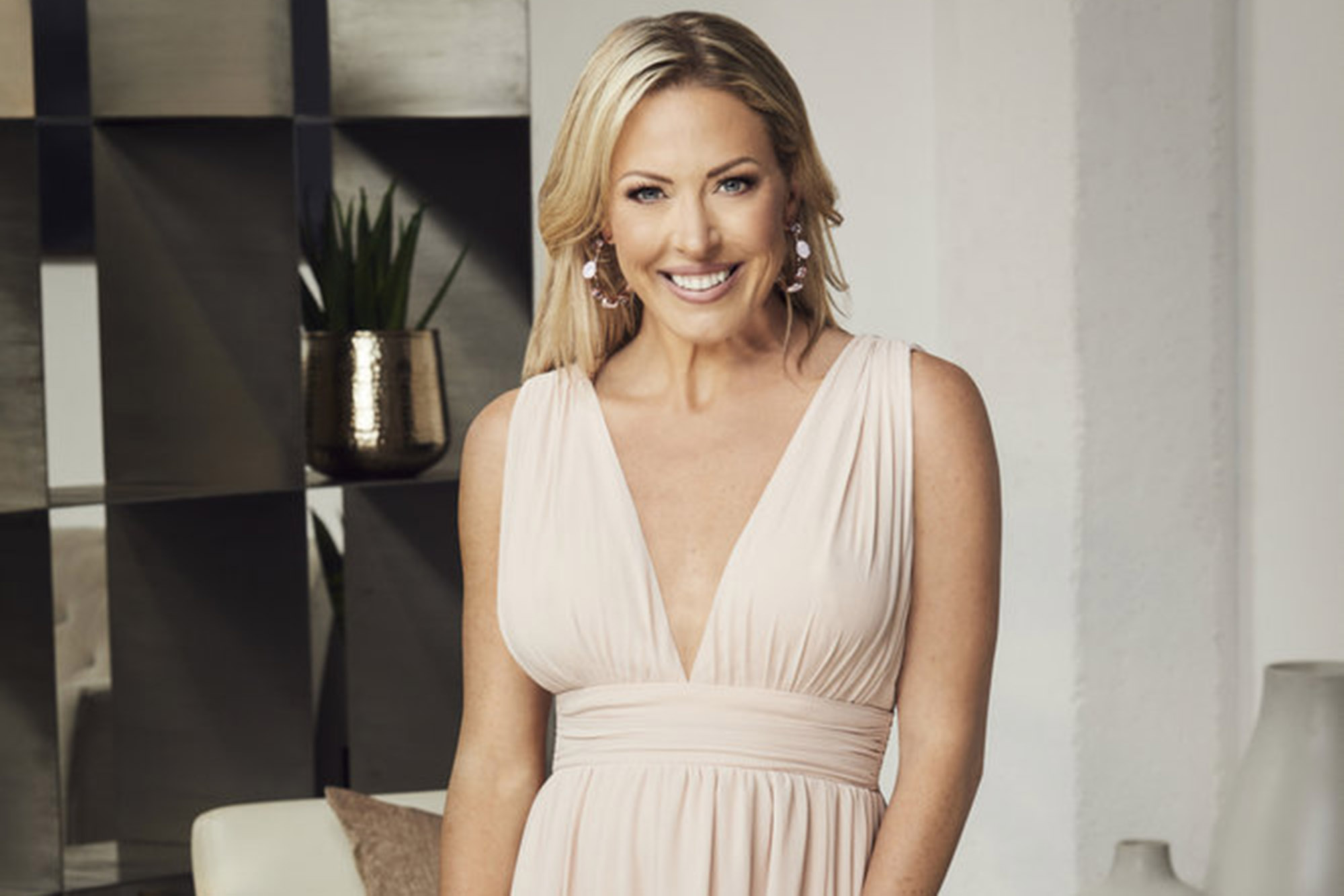 Taking to Instagram, the “Real Housewives of Orange County” star, 43, thanked husband Sean Burke as she reflected on her journey thus far.

“No one ever said it would be easy, but thank you @seanwindhamburke for making it easier,” Windham-Burke captioned the photo of herself with Sean.

“Officially #1YearSober… as always, one day at a time #onedayatatime,” she continued.

During the Season 15 premiere of “RHOC,” which aired in October, Windham-Burke revealed that she is an alcoholic.

“I don’t know if it’s divine intervention. I don’t know. But for the first time in my life, I can say, ‘My name is Braunwyn and I’m an alcoholic,’” she said in the episode.

Windham-Burke, who has been part of the Bravo franchise since Season 14, also announced in December that she is gay. Sean, who shares seven children with Windham-Burke, offered his support.

“I love you. I’m proud of you. And I support you. Always,” he posted to Instagram at the time.

Windham-Burke has been married to Sean for over two decades. She is currently dating a woman named Kris.

During January’s “RHOC” reunion, Windham-Burke and Sean opened up about their relationship.

“After being with someone for 25 years, of course it’s hard to say, ‘Oh my gosh, how did this happen? How did I not see this?’ But on the other hand, she’s so much happier and we don’t fight,” Sean said.