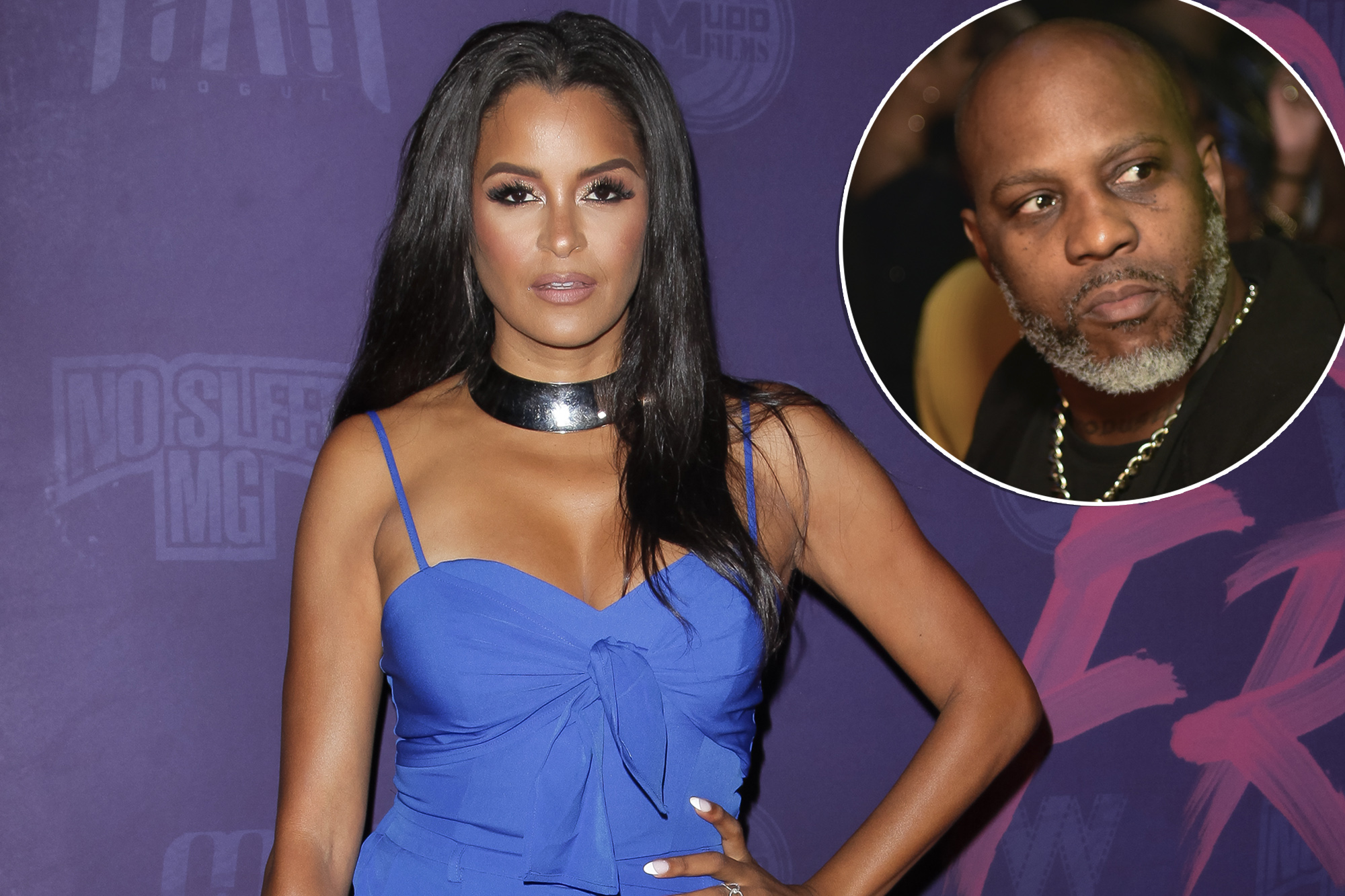 In a reply to a fan, Jordan said she had read a report online falsely claiming DMX was dead following his recent drug overdose and heart attack.

“I deleted it. And apologized. I feel awful,” she added of her original tweet.

Jordan, who only appeared on Season 7 of the Bravo series (2014-2015), later clarified that she “didn’t intend on hurting anyone or doing anything wrong.”

“I understand how people are feeling as I am too. It’s been heavy on my mind since he fell ill. But they’re right. Not my place,” she wrote. “I just want to pray for the whole family & all his supporters that are in pain.”

Page Six reported on Saturday that DMX, 50, had overdosed, which triggered a heart attack.

He is currently fighting for his life in a White Plains, New York, hospital, where fans have held vigils for him. His manager Nakia Walker told the New York Times on Sunday that he was in a “vegetative state.” Another manager, Steve Rifkind, told TMZ on Wednesday that DMX was still on life support and scheduled to undergo a battery of brain tests.

The “Party Up” performer has battled drug addiction for years and last checked into rehab in October 2019.

Tiny Harris And T.I. Release A Statement Following Sexual Assault Allegations
Safaree And Erica Mena Are Officially Back Together! See His Message
Comment