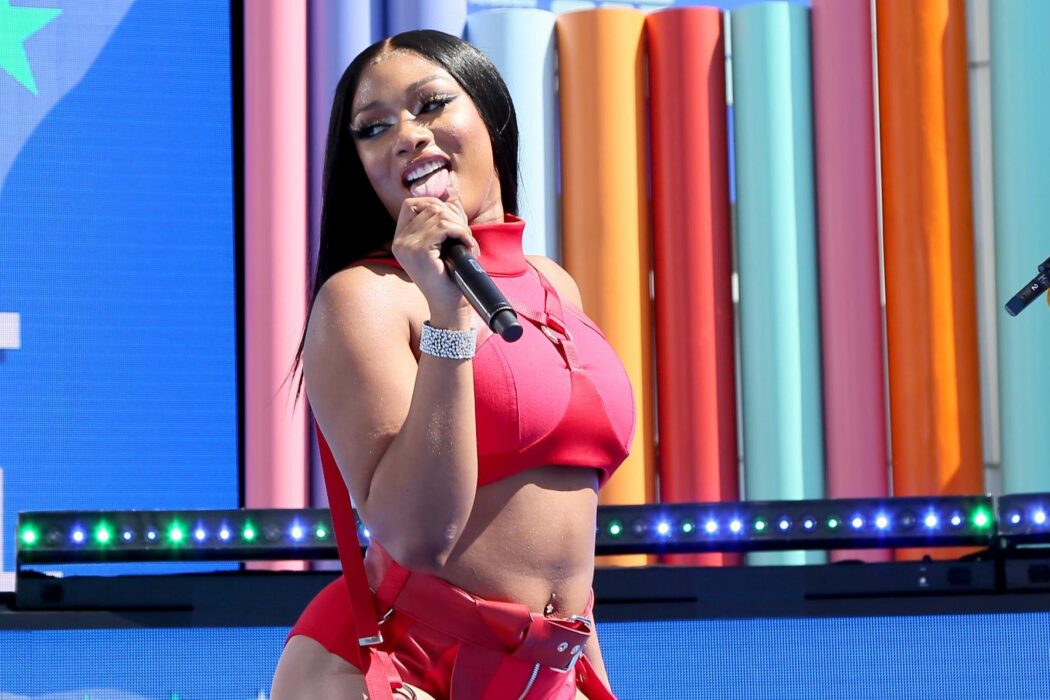 Once again, there was much controversy earlier this week related to the Megan Thee Stallion/Tory Lane case. Hot New Hip Hop says there were reports in the news about the incident, in fact, one report suggested the charges against Mr. Lanez had been dropped.
However, the news isn’t true. A new report from Hot New Hip Hop said today that a representative for the LA County District Attorney’s Office confirmed that the charges against the DAYSTAR rapper had not been relinquished, contrary to what had been reported earlier this week.
Furthermore, the representative for the DA’s Office claimed the trial would continue on the 25th of February, approximately one month away. According to Hot New Hip Hop, the idea that Megan Thee Stallion had a role in the supposedly dropped charges was based on a fallacy and misunderstanding of the law anyway.
The outlet claims it was the LA DA’s Office who brought charges against Lanez, and Megan and her attorney didn’t have the power to even drop them anyway.
As most know, Lanez’s career has been up in the air ever since he was accused of shooting her in the foot last summer amid the coronavirus lockdown.
https://www.instagram.com/p/CKKj_HplbLX/
Megan came forward in the days after the initial story had broke and said Tory had shot her in the foot twice after a house party in LA. And perhaps even more controversially, the fight purportedly started over Kylie Jenner after she and the rapper had supposedly been fooling around in the pool.
Either way, things aren’t looking too good for Mr. Lanez who is currently up against one charge of carrying a loaded and unregistered firearm in a vehicle and also one count of felony assault with a firearm. Lanez plans to plead not guilty against the charges for which he might serve time behind bars.
Advertisement

Earlier this week, Hot New Hip Hop pointed out that there are instances where a DA’s Office and the prosecutor may decide to drop the charges simply because the purported victim in the case may refuse to comply with the investigation.