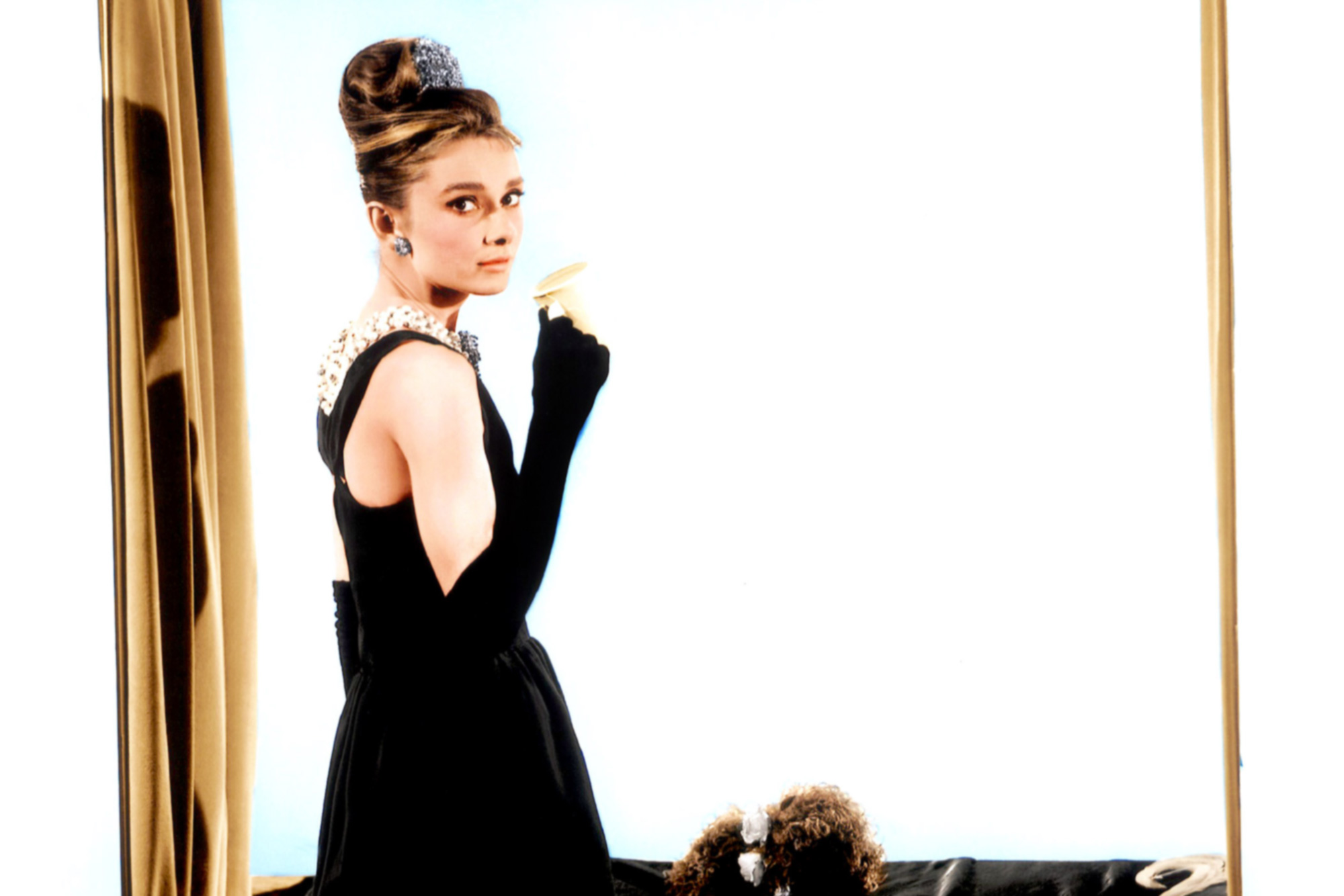 Like our country hasn’t enough miseries, comes now another battle over rights to remake 1961’s “Breakfast at Tiffany’s.” Truman Capote’s novella starred Audrey Hepburn in the role of Holly Golightly. She passed on in 1993. Not gone is Paramount sitting on the rights, itching to remake it. But Capote’s estate has a hefty Tiffany-type offer for a TV series. So, things are not going so lightly.

Long back was the film “Pitch Perfect.” Now comes reality series “Pooch Perfect.” About dog groomers opting for — oy — “Puppertunity” and “Ultimutt Challenges.” An Australian show, the host is Aussie Rebel Wilson, who it happens also happened to co-star in “Pitch Perfect.” I give it four grrrr’s.

Abraham Lincoln once said: “At what point then is the approach of danger to be expected? I answer, if it ever reach us, it must spring up amongst us. It cannot come from abroad. If destruction be our lot, we must ourselves be its author and finisher.”

Andrew Yang’s idea was for NYC to operate the subways. Burden the city with another $9 billion indebtedness. Wiseass Anthony Weiner — known mostly for his other parts — had the same platform. A next campaigner may offer the Brooklyn Bridge for sale. As an incentive, they’ll toss in the Triborough.

New York state voters decided, by referendum, to change primaries. Why? Maybe because there’s nothing else they ever get done. Each future unemployed out-of-work career-less dwarf gets “ranked-choice voting.” Voters choose five in order of preference. Least popular gets dumped until one beaut, itchy for a career, paycheck, car, driver and the mantra to do nothing, cobbles 51 percent.

Understand? Neither does anyone else. Primarily they may be dumping primaries. Next year’s mayor might be a nobody of whom nobody’s heard. Maybe it’s an improvement.

Goodbyes praised “this world’s best actor,” but not Christopher Plummer’s advice to a newcomer, which was, “Wear comfortable shoes to an audition so your feet don’t hurt.” Also: “It’s no good watching another actor’s work — so I don’t.” And before opening in Broadway’s “Othello:” “Do not get nervous. I am never nervous. Never.”

For the waste bin

While losing some greats, we are attracting some grunts. Pay attention to the trash peddled by these would-bes. Take mayoral candidate Kathryn Garcia. Please take her. Once de Blasio’s sanitation head, it explains why her idea’s garbage.

She thinks anyone parking curbside — now an NYC free privilege — must first obtain a city permit. Car owners already know where to stick her idea.

A gentler toss of meat

Once, in need of something to throw at critic Rex Reed for a bad review, Joan Rivers ordered extra large meatballs.

Intervening, restaurateur Joe Allen, whom we just lost, changed that to sauteed calf’s liver. “It’s a lousier projectile,” he said. He was right. Rex was unscathed, and Joan’s meal was on the house.

On Lex and 85th: “Half of all dog and cat owners would rather be stranded on a desert island with their pet than with another human being.”