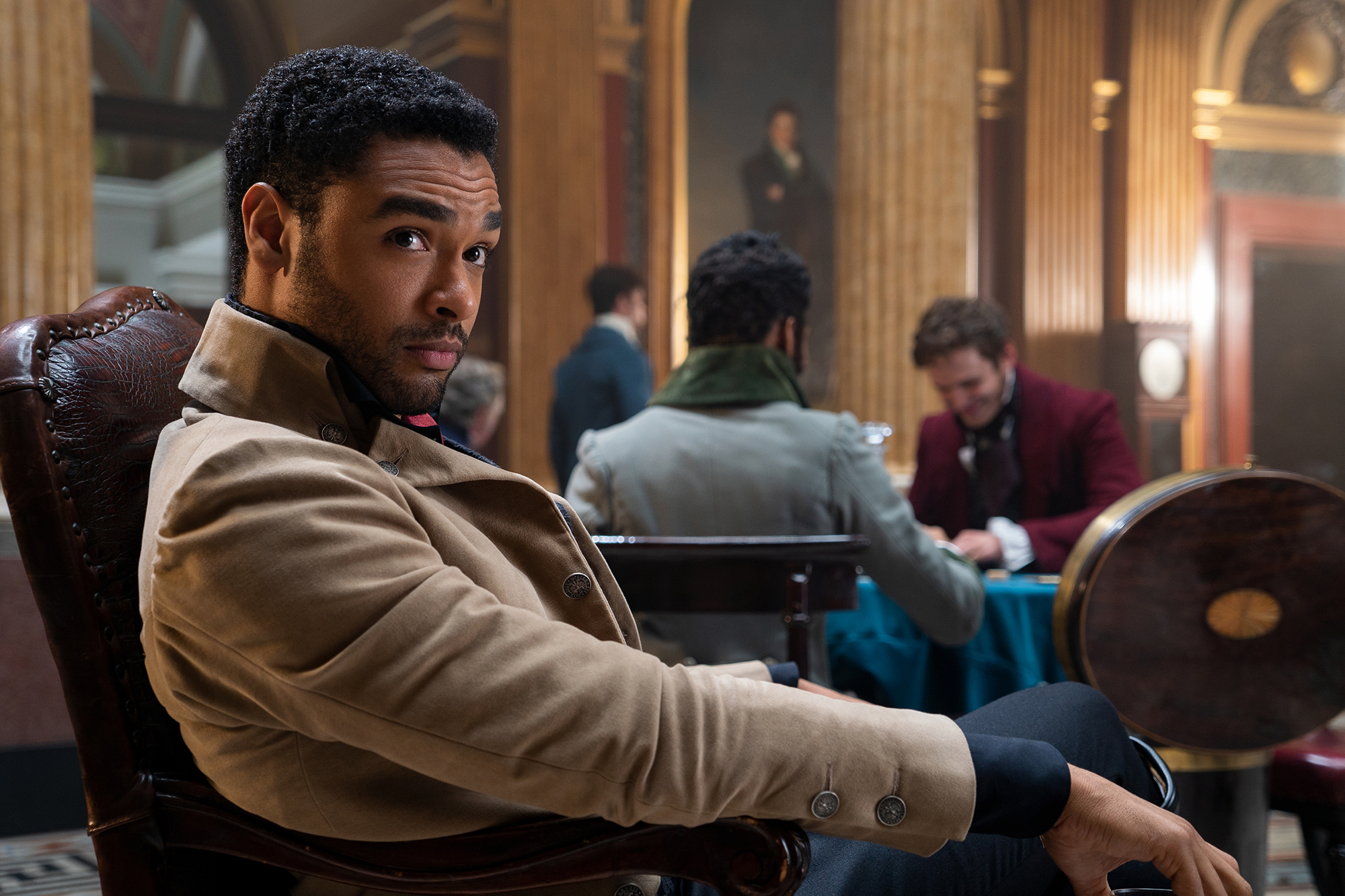 “Bridgerton” is losing some steam.

Season 2 of the racy historical drama will not include sultry Regé-Jean Page, who played Simon Basset, the Duke of Hastings, in Season 1 of the Netflix drama.

The 31-year-old fan favorite carried on a “Gossip Girl”-worthy affair with socialite Daphne Bridgerton, played by 25-year-old Phoebe Dynevor. His steamy portrayal surely will be missed, as his first-season appearance led to some memorable, meme-worthy moments — including one involving Page’s tongue and a particularly lucky spoon that got thirsty viewers’ hearts racing.

Page said his role was never meant to last, though.

“It’s a one-season arc. It’s going to have a beginning, middle, end – give us a year,” he told Variety. “[I thought] ‘That’s interesting,’ because then it felt like a limited series. I get to come in, I get to contribute my bit and then the Bridgerton family rolls on.”

“I have nothing but excitement for ‘Bridgerton’ continuing to steam train off and conquer the globe,” he added. “But there is also value in completing these arcs and sticking the landing.”

Netflix did not have an official comment when asked for one by The Post. However, the program’s official Twitter account dropped an announcement from the quill pen of Lady Whistledown’s Society Papers, the show’s shadowy gossip guru.

“While all eyes turn to Lord Anthony Bridgerton’s quest to find a Viscountess, we bid adieu to Regé-Jean Page, who so triumphantly played the Duke of Hastings,” reads the note. “We’ll miss Simon’s presence onscreen, but he will always be a part of the Bridgerton family. Daphne will remain a devoted wife and sister, helping her brother navigate the upcoming social season and what it has to offer — more intrigue and romance than my readers may be able to bear.”

Page also tipped his hat to the show on Instagram.

“The ride of a life time,” he wrote. “It’s been an absolute pleasure and a privilege to be your Duke. Joining this family – not just on screen, but off screen too. Our incredibly creative and generous cast, crew, outstanding fans – it’s all been beyond anything I could have imagined. The love is real and will just keep growing.”

The Shonda Rhimes-scripted series, based on the best-selling novels by Julia Quinn, started filming for its sophomore season last month. New cast members will include “Sex Education” star Simone Ashley, 25, who will play Kate Sharma, a new Londoner who pops up as a potential suitor for Daphne’s eldest brother, Anthony, played by 32-year-old Jonathan Bailey.

“We have a bunch of new characters we are going to be introducing,” Chris Van Dusen, creator and showrunner, said during an interview on “Today” in January. “Anthony is going to have a love interest next season, and I think it’s going to be as sweeping and moving and as beautiful as viewers of the first season have come to expect from the show.”

Regé-Jean Page as the Duke of Hastings and Phoebe Dynevor as Daphne Bridgerton, in an episode of the hit show “Bridgerton.”Netflix

It’s an ‘honor’ to play an autistic character
Couple accidentally paints over $500,000 work of art
Comment