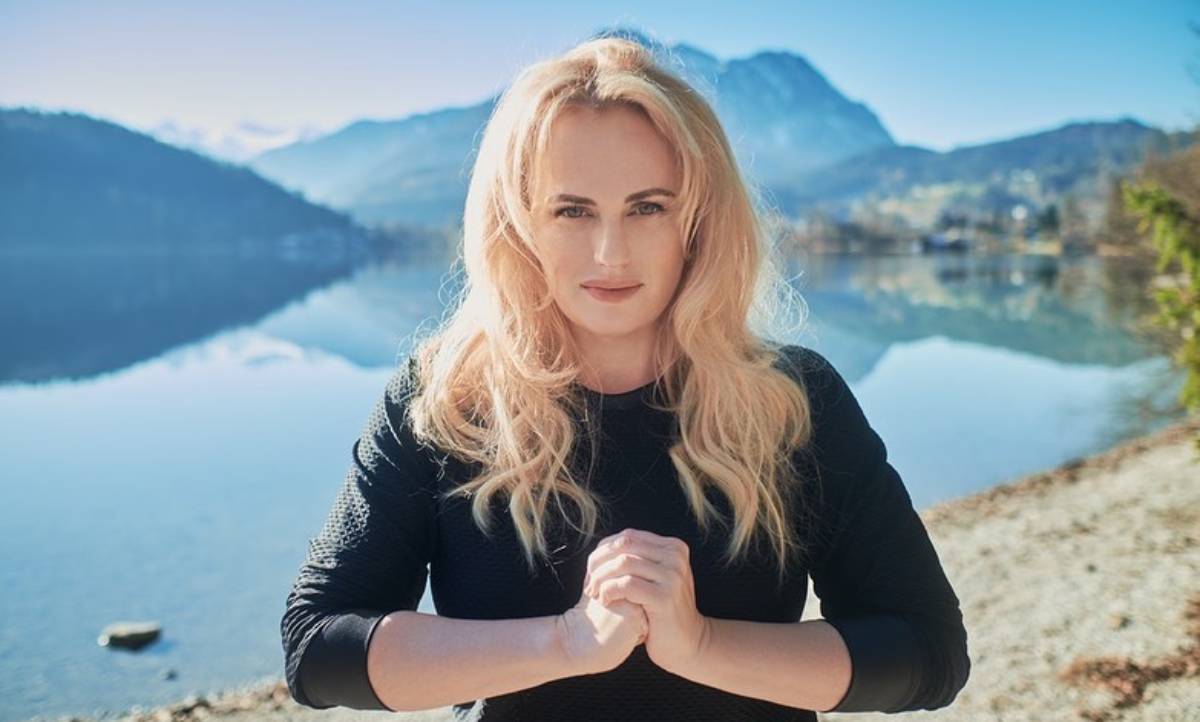 Rebel Wilson has been working hard on her weight loss and she’s actually already managed to reach her original goal weight of 165 pounds in the months of the COVID-19 quarantine. The actress is now much healthier and happier but a lot more has changed in her life after dropping the weight.
According to the Australian actress, people are treating her differently now as opposed to how she would be treated before the incredible weight loss.
While on Australian radio show, The Morning Crew with Hughesy, Ed and Erin yesterday, the Pitch Perfect actress shared that ‘I think what has been really interesting is how other people treat you. Sometimes being bigger, people didn’t necessarily look twice at you. Now that I’m in good shape, people offer to carry my groceries to the car and hold doors open for you. I’m like, is this what other people experienced all the time?’
Furthermore, another thing she found interesting was how fascinated the public has been with her whole fitness progress.
‘I also find it interesting that people pay so much attention to a weight loss transformation, when there’s so much going on in the world,’ she noted.
The actress started to focus on her health and fitness more than ever at the very beginning of 2020, which she even dubbed as her ‘year of health.’
By May, she had already reached her goal weight of 165 pounds and she took to social media to tell her fans about it!
All throughout the journey, however, she kept her followers posted on her progress and methods of weight loss.

While she’s tried a lot of different physical exercises, the actress revealed before that she thought even walking every day gave her great results and was, of course, easy enough and enjoyable.
As for her diet, she previously told PEOPLE that ‘Before I was probably eating 3,000 calories most days, and because they were normally carbs, I would still be hungry. So, I have really changed to eating a high-protein diet, which is challenging because I didn’t used to eat a lot of meat. I eat fish, salmon, and chicken breast.’
Advertisement