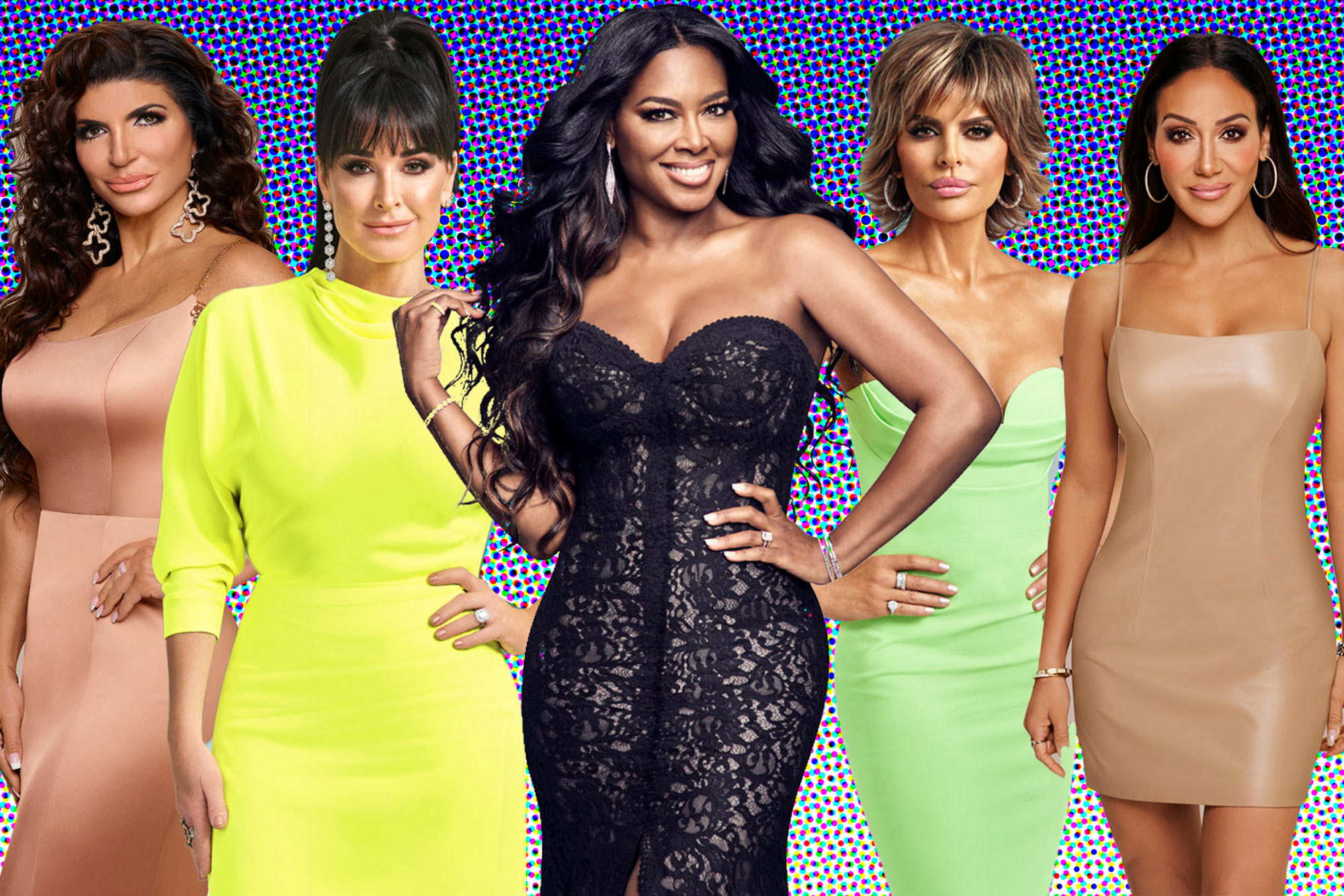 A brand-new show featuring an all-star cast of Bravo’s “Real Housewives” is reportedly in the works. A source tells People the series will feature several women from various franchises living together under one roof for a period of time.

Official casting announcements have not been made, but former TMZ reporter Anthony Dominic, who broke the news on Twitter, shared some of the all-stars who may make the cut.

“I’m told it will just be 4 franchises… New Jersey, Beverly Hills, Atlanta and New York,” he tweeted this week. “They are taking 2 women from each franchise.”

He said he’s heard the following ladies could be in the cast: Ramona Singer and Sonja Morgan from “RHONY,” Melissa Gorga and Teresa Giudice from “RHONJ,” Lisa Rinna and Kyle Richards from “RHOBH,” and Kenya Moore and Cynthia Bailey from “RHOA.”

The former journalist added in a separate tweet, “I’m told the Housewives spin-off will likely film for 1 week in April. The location will be Mexico or somewhere tropical. Potomac not expected due to filming overlap.”

Reps at Bravo did not immediately return our request for comment.

People reported that the untitled project is underway as part of a new original series launch on NBC’s streaming platform Peacock. The upcoming “Real Housewives of Miami” reboot is slated to run on Peacock.