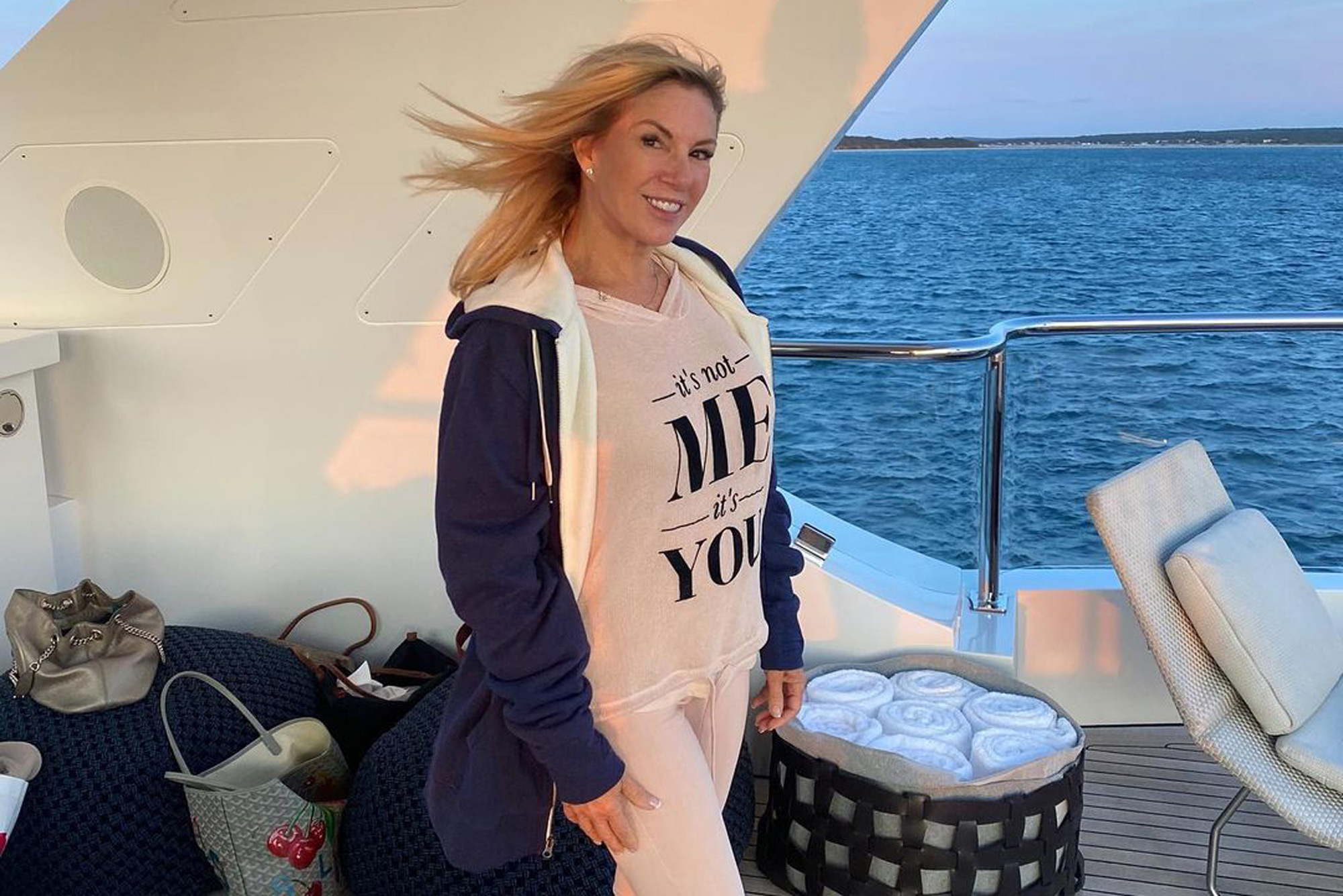 Ramona Singer has angered “Real Housewives of New York” insiders after jetting off to St. Barts — while the show’s shut down because a cast member tested positive for COVID-19.

As Page Six first reported, production was halted for two weeks, beginning in the middle of January. And with just days left before it could begin again, insiders are abuzz that Singer could be putting the whole thing at risk again by taking the impromptu vacation.

“It’s very stupid,” a production source sniffed of her trip, “Likely she’ll have to quarantine for a while when she gets back.”

It even appears that Singer might be trying to cover her tracks. The reality star, 64, has posted several pictures of herself in her New York City apartment to Instagram in the last couple of days, despite multiple insiders confirmed to Page Six on Tuesday she’s actually sunning herself on the island paradise.

One source spotted her at Le Petite Plage on Saturday night, and has also seen her out and about several times over the past five days after she flew over to the island from St. Maarten.

But, Bravo insiders told us that the network won’t have a problem with her jaunt, so long as she follows CDC guidelines — which say that she’ll have to quarantine for seven days after returning from the island, because it’s considered a “high risk” destination.

Meanwhile, New York State requires travelers going out of state to be tested within three days of their departure from their destination, a three-day quarantine after traveling and a negative COVID-19 test on day four of their quarantine to return to their daily lives.

A cast trip to Lake Placid was previously canceled because of the show shut down and now we’re told that producers were planning on replacing it — with a trip to Singer’s place in Southampton, New York. Production was also scaled back in October after a crew member tested positive.

It’s unclear when filming will resume, though we’re told the trip is scheduled for the second week of February. Singer could be in the clear to go in front of cameras if she leaves the island sooner rather than later and routinely tests negative.

Singer has previously been criticized for her travel amid the coronavirus pandemic, with co-star Leah McSweeney taking to her Instagram in June to slam her for going back and forth between Florida and New York. Singer told us at the time that she took necessary precautions to ensure her safety and the safety of others.

She also stated that she tested positive for COVID-19 antibodies in July.

Meanwhile, show insiders are so on edge about COVID further interfering with filming that cast member LuAnn de Lesseps was forced to defend herself after being snapped maskless at a party last week. She told Page Six, ““I took the mask off for some photos. Knowing everyone had tested negative, I felt comfortable doing that.”

Singer did not immediately get back to us.