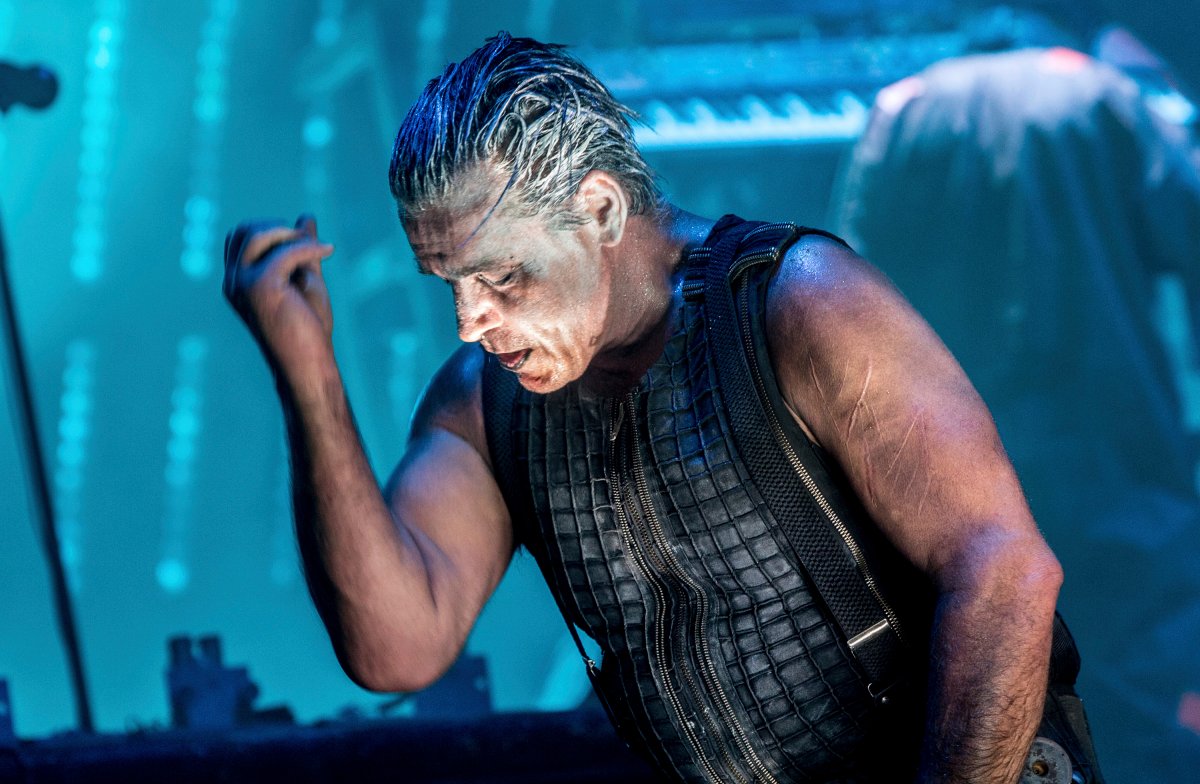 Rammstein fans are freaking out following the latest reports. Check out what happened below. Loudwire publication just reported that Rammstein singer Till Lindemann has reportedly been arrested in Russia, and it is believed his agent, Anar Reiband, also was detained by police. Sputnik News which is a state-owned media outlet, reported that Lindemann was scheduled to perform at the Maklarin For Homeland Festival in the Russian city of Tver on Sunday (Aug. 29). It’s also worth noting that one day earlier, the singer received a letter from the Russian consumer protection agency Rospotrebnadzor – this warned him against performing as the event would have violated the COVID-19 protocols concerning mass gatherings. ‘Gatherings are limited to a maximum of 500 participants, which includes not only fans in attendance, but musicians, crew and other staff. The fest was expected to draw a crowd of 6,000,’ according to the notes. It’s been reported that the letter also asked Lindemann to instead perform in a smaller concert environment. It’s also worth noting that the other day, the singer was apprehended in his hotel by police and brought to a police station for further questioning. The news outlet also dropped some pics of him while he was surrounded by authorities. Stay tuned for more news, and make sure to keep your eyes on the latest reports about your favorite celebs.

Tiny Harris And T.I.’s Son, King Harris Drops A New Video And Fans Slam Him – Check Out The Reason

Tory Lanez Wants To Know This About Rap

DaBaby Addresses The Outrageous Anti-LGBTQ Comments He Made On Stage This Past Weekend!

Lil Uzi Was ‘Robbed’ By Fans – Check Out The Latest Details About What Happened
Tamar Braxton Praises Her Sister, Traci Braxton – See Her Message
Comment