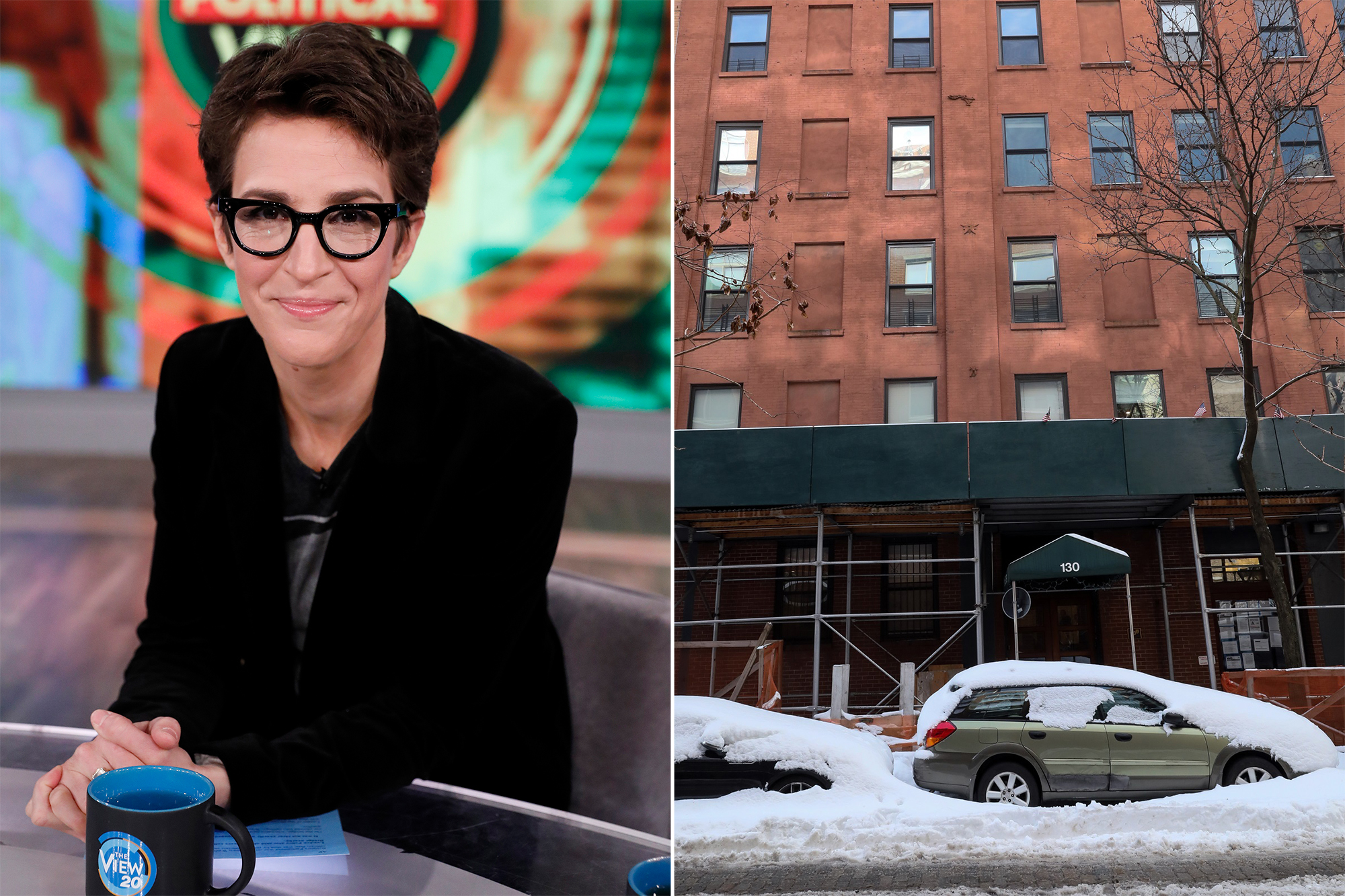 TV personality Rachel Maddow’s West Village apartment is in contract — less than a month after it first listed, for $2.34 million, according to StreetEasy.

The charming, 19th-century co-op is in a former paper warehouse known as The Harbor House, at 130 Jane St. It was first listed last October and entered into contract the following month.

The MSNBC commentator and her partner, Susan Mikula, bought the fourth-floor residence for $1.25 million from REM frontman Michael Stipe in 2010, according to property records.

The building, which dates to 1898, faces a charming cobblestone street. The two-bedroom, 1½-bathroom co-op is 2,650 square feet, and original details abound inside, from wood columns and exposed brick to a large wood-burning fireplace — along with new, modern details like custom cabinets and hickory wood floors.

The listing broker is Mary Vetri of Brown Harris Stevens.