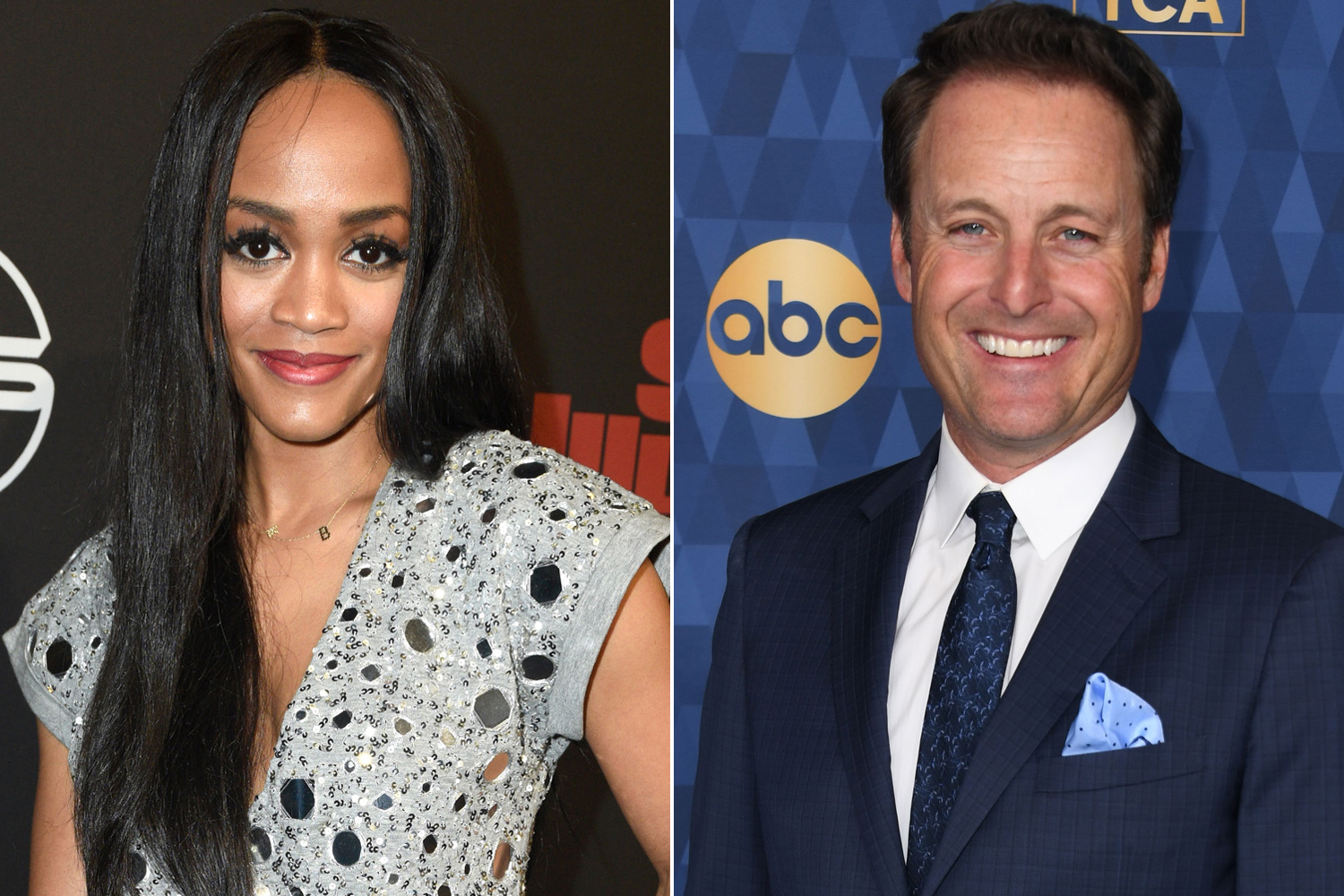 Rachel Lindsay addressed embattled “Bachelor” host Chris Harrison on Monday’s episode of “Extra,” stating his vow to step aside from the franchise is “the right decision.”

Lindsay, the first black “Bachelorette,” spoke to “Extra” co-host Billy Bush about Harrison’s controversial remarks from an interview last week, in which he defended the alleged racist behavior of Rachael Kirkconnell, who is vying for “Bachelor” Matt James, the show’s first Black leading man.

“Chris has stepped aside, which I think is the right decision because, like he said, he needs to take time to get educated and on a profound and productive level, to use his words. And I think he needs to understand what was done, what was wrong in what he said in that interview,” Lindsay, 35, said Monday. “And he needs time, he needs to step away to do that.”

In a previous interview with “Extra,” Lindsay asked longtime host Harrison, 49, about Kirkconnell, 24, who was photographed at a plantation-themed party. She has also been accused of “liking” racially insensitive social media posts.

“Well, the picture was from 2018 at an Old South antebellum party,” Lindsay said in her interview with Harrison. “That’s not a good look.”

“It’s not a good look ever, cause she’s celebrating the Old South. If I went to that party, what would I represent at that party?” Lindsay stated.

Harrison, who has served as the host of “The Bachelor” since 2002, issued an apology Wednesday on social media.

“What I now realize I have done is cause harm by wrongly speaking in a manner that perpetuates racism, and for that I am so sorry,” he wrote at the time.

Days later, Harrison announced he would be “stepping aside” from the franchise “for a period of time.”

In the wake of Harrison’s controversial interview, the female contestants on James’ season shared identical social media messages noting they “denounce any defense of racism.”

Kirkconnell also released a statement Thursday: “At one point, I didn’t recognize how offensive and racist my actions were, but that doesn’t excuse them. My age or when it happened does not excuse anything. They are not acceptable or okay in any sense. I was ignorant, but my ignorance was racist.”

Rachel Lindsay spoke Monday about Chris Harrison’s decision to step aside from “The Bachelor” franchise.Getty Images

During her conversation Monday with Bush, Lindsay was also asked about Harrison’s apology.

“It’s a little hard for me because I lived the experience, I walked away, there was no apology. The apology came after the fact, so it’s hard for me to fully accept it. I’m going to need that time and space and compassion that he referenced, to really accept the apology because you weren’t apologetic at first. And I’m not saying I that can’t believe his apology, I’m not saying that I can’t get there, it’s just initially, it’s a little tough for me,” Lindsay said.

In a separate clip from Monday’s episode of “Extra,” Lindsay added, “It was never my intention to see Chris Harrison step aside, but it was my intention for others to hear and see this interview. It’s important to further and highlight these types of discussions. The only way to do that is to have these uncomfortable conversations so we can understand the underlying issues and implicit racism that exists within our society.

“When we can learn to recognize implicit and unconscious bias that history or our environments have taught us, then we can challenge one another to be better for ourselves but also for this society. Let’s not label, let’s not cancel, but let’s hold people accountable for their actions. Let’s set the example in this generation so that we don’t repeat the horrific mistakes from the past and so we can unify and be the change this country needs to make this society better for the next generation,” she continued.

Recently, former black contestants from the franchise, including DeMario Jackson — who competed on Lindsay’s season in 2017 — spoke to TMZ about Harrison, stating, “I don’t really think he should be allowed to return.”

Harrison will not appear in the “Bachelor” finale special, “After the Final Rose.”