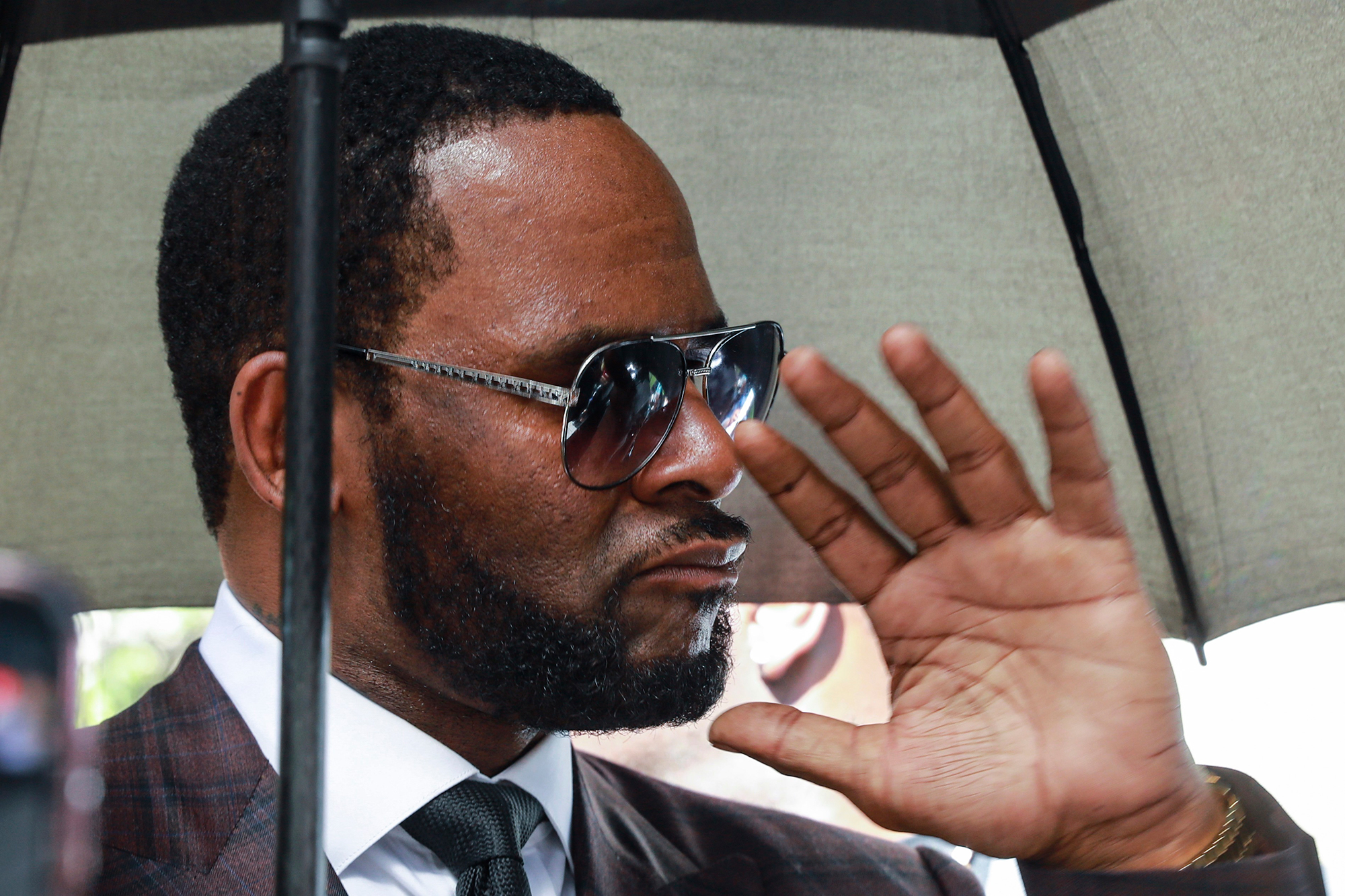 An R. Kelly associate pleaded guilty Tuesday to trying to silence one of the singer’s accusers by offering her hundreds of thousands of dollars.

“Me and another person offered Jane Doe money for her to not go forward with her complaint or testimony against Robert Kelly,” Richard Arline Jr., 31, admitted during a virtual hearing in Brooklyn federal court. “I knew what I did was wrong.”

In 2020, after Kelly was hit with a racketeering and sex trafficking indictment in Brooklyn, an unnamed co-conspirator texted the accuser: “Rob is trying to get his cousin rich in contact with you because he wants to pay you for silence.”

During a May 26, 2020, phone call, Arline offered the woman $500,000 and said the “I Believe I Can Fly” crooner had authorized the payment. Unbeknownst to him, the feds were listening in on the call.

Arline faces up to 15 years in prison when he’s sentenced on the bribery conviction.

He was charged last year alongside Donnell Russell and Michael Wilson, who are accused of trying to harass, intimidate, threaten or corruptly influence other accusers in Kelly’s Brooklyn case.

Meanwhile, the Grammy Award winner faces a separate indictment in Chicago, charging him with producing child pornography and destroying evidence.