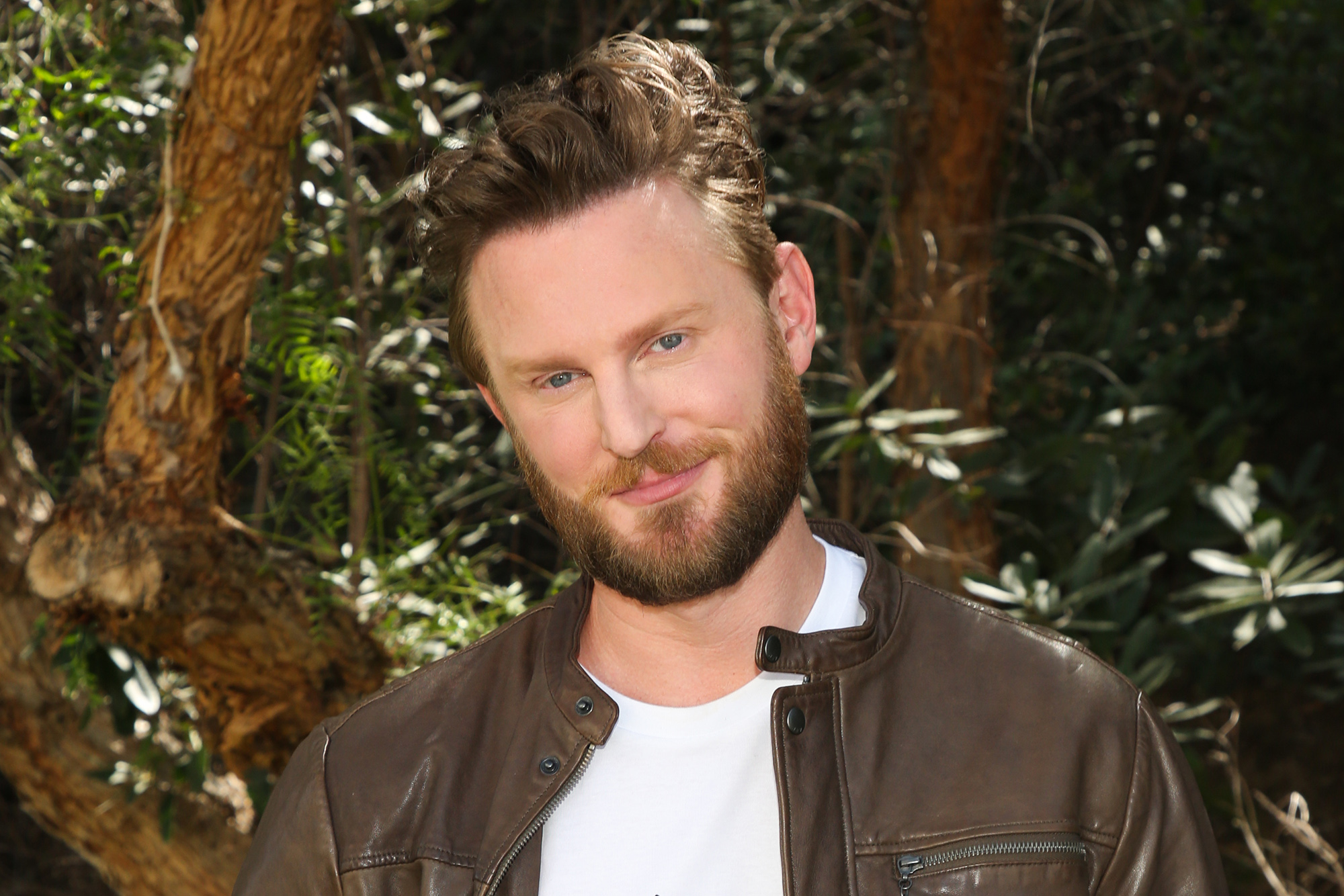 But with spring in full swing, there’s never been a better time to de-clutter your digs and add a few fresh design elements to cheer things up — and if you’re unsure where to start, “Queer Eye” star Bobby Berk is here to help.

The home design expert shared his top three tips for sprucing up your space exclusively with Page Six Style, and don’t worry: They won’t require as much elbow grease as the complete renovations and remodels he masterminds on the Netflix show, but they’ll still make a major impact.

There’s no quicker way to bring spring inside than with some leafy greens — and not the kind you eat.

Berk, 39, typically keeps tons of pillows and cozy throws on his couches during colder months; come spring, he streamlines the setup, bringing in pillows in warmer colors and ditching the blankets.

“You don’t need to go out and buy all these new things to make your house feel fresh and new,” Berk told us. Instead, simply switch up the placement of existing pictures and paintings in your home, moving them from one room to another.

When it comes to clutter, Berk recommends recycling old magazines (“They stack up, they end up taking up space, and they’re way easy to get rid of,” he explained) and those to-go food containers “we’ve all accumulated during lockdown,” along with the old mismatched towels you likely have collecting dust in your linen closet or laundry area.

“Pro tip: Donate them to animal shelters. They can always use rags for animals to sleep on and to bathe them with,” Berk said.