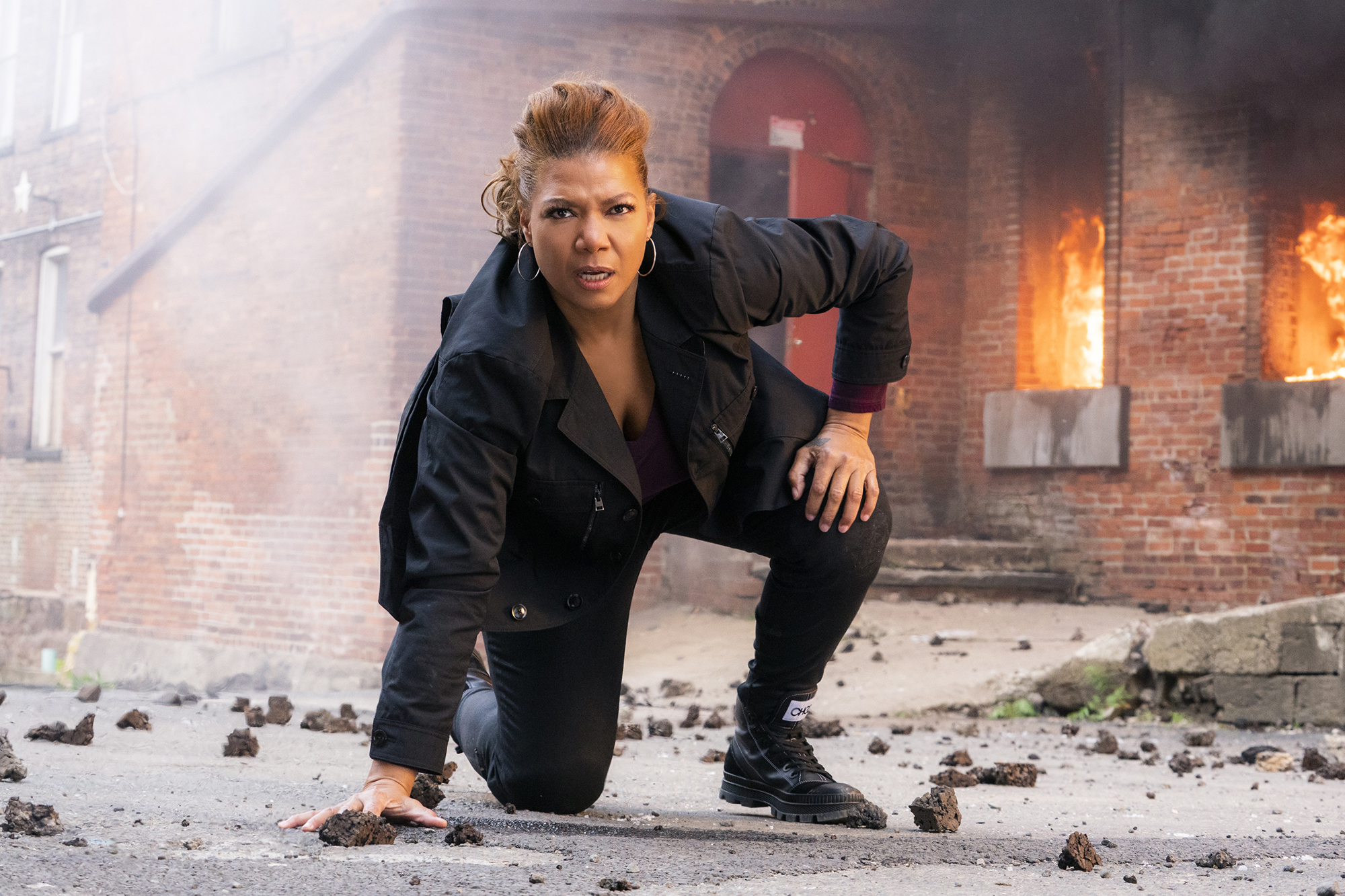 CBS obviously has high hopes for its reboot of “The Equalizer,” gifting it with a high-profile post-Super Bowl 2021 premiere — TV’s most coveted time slot.

That will earn the series, starring Queen Latifah, a huge onetime audience it will never approach again. CBS knows this, of course, but is confident “The Equalizer” will attract a loyal core audience sufficient in today’s saturated TV landscape.

That remains to be seen, but Sunday night’s premiere gave us a snugly predictable drama in that formulaic network primetime kind of way. There’s nothing new here, at least not yet, but “The Equalizer” checks all the boxes, is well-acted with an appealing cast and features a strong lead character — which should be enough to warrant a decent shelf life.

The series reimagines the ’80s CBS series starring Edward Woodward, and the 2014 Denzel Washington movie, with Latifah as Robyn McCall, who’s left the CIA after a stellar career nabbing the bad guys. (There’s an allusion to things going wrong in Venezuela.) Divorced, she’s moved back to New York City, where her 15-year-old daughter, Delilah (Laya DeLeon Hayes), lives with Robyn’s Aunt Vi (Lorraine Toussaint), who’s been caring for the teenager in her mother’s frequent (and long) absences. This isn’t fully explained in the opener — nor are several other contextual narrative points — but I expect we’ll learn more about Robyn’s relationship with Delilah, and with Aunt Vi, as the series progresses. (Robyn’s “cover story” is that she’s been working for a nonprofit organization all these years.)

“The Equalizer” opens in arresting fashion with the gunning down of a lawyer in a dark alley, an innocent young woman framed for the gangland-style murder. That leads Robyn, who’s officially “retired,” and her crew of sidekicks — bearded (of course), iconoclastic computer hacker Harry Keshegian (Adam Goldberg) and Melody Bayani (Liza Lapira) — to a sleazy billionaire entrepreneur.

“You think you can buy and sell the whole world!” Robyn barks at him, a predictable line that’s not exactly Shakespeare but hey, it makes its point. She then uses her mad skills to solve the case and she’s a tough cookie, with an ingenious ability to work around any potential roadblock complemented by her flurries of fisticuffs, karate kicks, bashing in people’s heads … the usual stuff. We expect nothing less, and Robyn/Latifah delivers the goods (without breaking a sweat). It’s a throwback, but she’s “The Equalizer,” dammit, announcing her intentions to continue fighting the good fight by episode’s end.

Chris Noth is also on hand as William Bishop, Robyn’s onetime CIA colleague who now runs a private investigation firm in the city. We’ll be seeing a lot more of him, no doubt, as “The Equalizer” settles into its regular 8 p.m. timeslot on Feb. 14. CBS is really good at this sort of by-the-numbers genre offering — and, in this case, that should give “The Equalizer” a fighting chance to make its mark.

“The Equalizer” settles into its regular 8 p.m. timeslot Feb. 14 on CBS.CBS