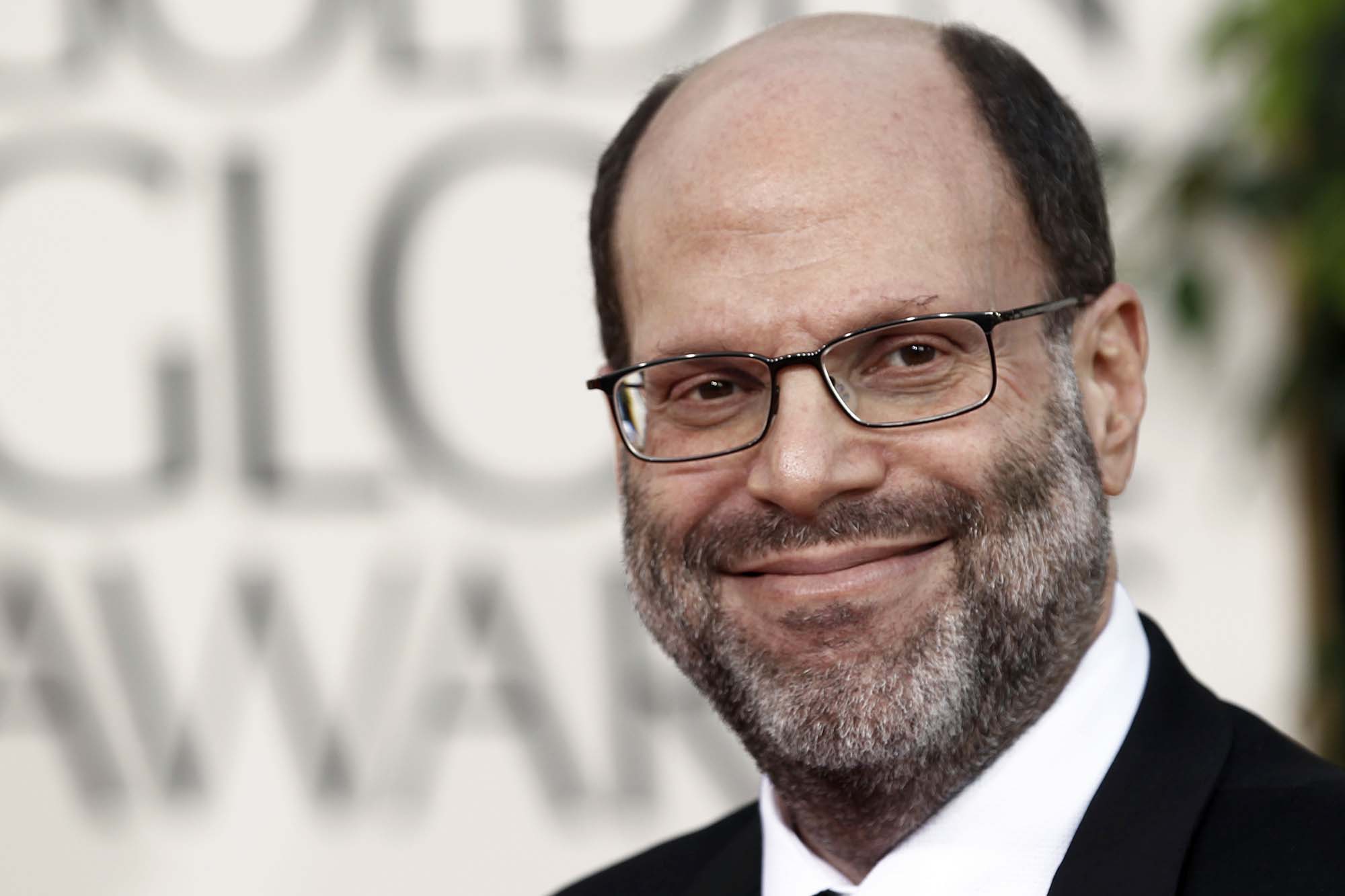 Powerful film and stage producer Scott Rudin said Saturday he will “step back” from Broadway after multiple allegations of workplace bullying.

“After a period of reflection, I’ve made the decision to step back from active participation on our Broadway productions, effective immediately,” Rudin, 62, said in a statement.

“My roles will be filled by others from the Broadway community and in a number of cases, from the roster of participants already in place on those shows.”

Rudin announced he will take a “step back” from his work on Broadway.Carlo Allegri/Reuters

The stunning twist came a week after the Hollywood Reporter cited accounts of Rudin — the producer behind mega-hits such as “The Book of Mormon,” “Moulin Rouge” and “West Side Story”– throwing glass bowls, a stapler and a baked potato at former employees.

“Much has been written about my history of troubling interactions with colleagues, and I am profoundly sorry for the pain my behavior caused to individuals, directly and indirectly,” said Rudin, whose hit film productions include “The Social Network,” and “No Country for Old Men.”

Rudin, who was working on a revival of “The Music Man” at the Winter Garden Theatre, said that he is “now taking steps that I should have taken years ago to address this behavior.”

Actors’ Equity Association on Saturday called on Rudin to release employees from nondisclosure agreements in an effort to create “truly safe and harassment-free theatrical workspaces on Broadway and beyond,” Deadline reported.

“We have heard from hundreds of members that these allegations are inexcusable, and everyone deserves a safe workplace whether they are a union member or not,” continued the statement by AEA president Kate Shindle and executive director Mary McColl.

Some Equity members — who are organizing a march Wednesday to protest the producer and the industry as a whole — have been urging the union to put Rudin on a “Do Not Work” list.

At least one stage star ditched her show in protest.

Tony Award-winning “Moulin Rouge” actor Karen Olivo said this week she would not return to the Broadway show to call out what she said was the industry’s silence regarding Rudin.

“I could easily go back to the show and make a lot of money, but I still wouldn’t be able to control what I was putting out into the world,” Olivo wrote on Instagram. “And what I’m seeing in this space right now, with our industry, is that everybody is scared, and nobody is really doing a lot of the stuff that needs to be done. People aren’t speaking out.”