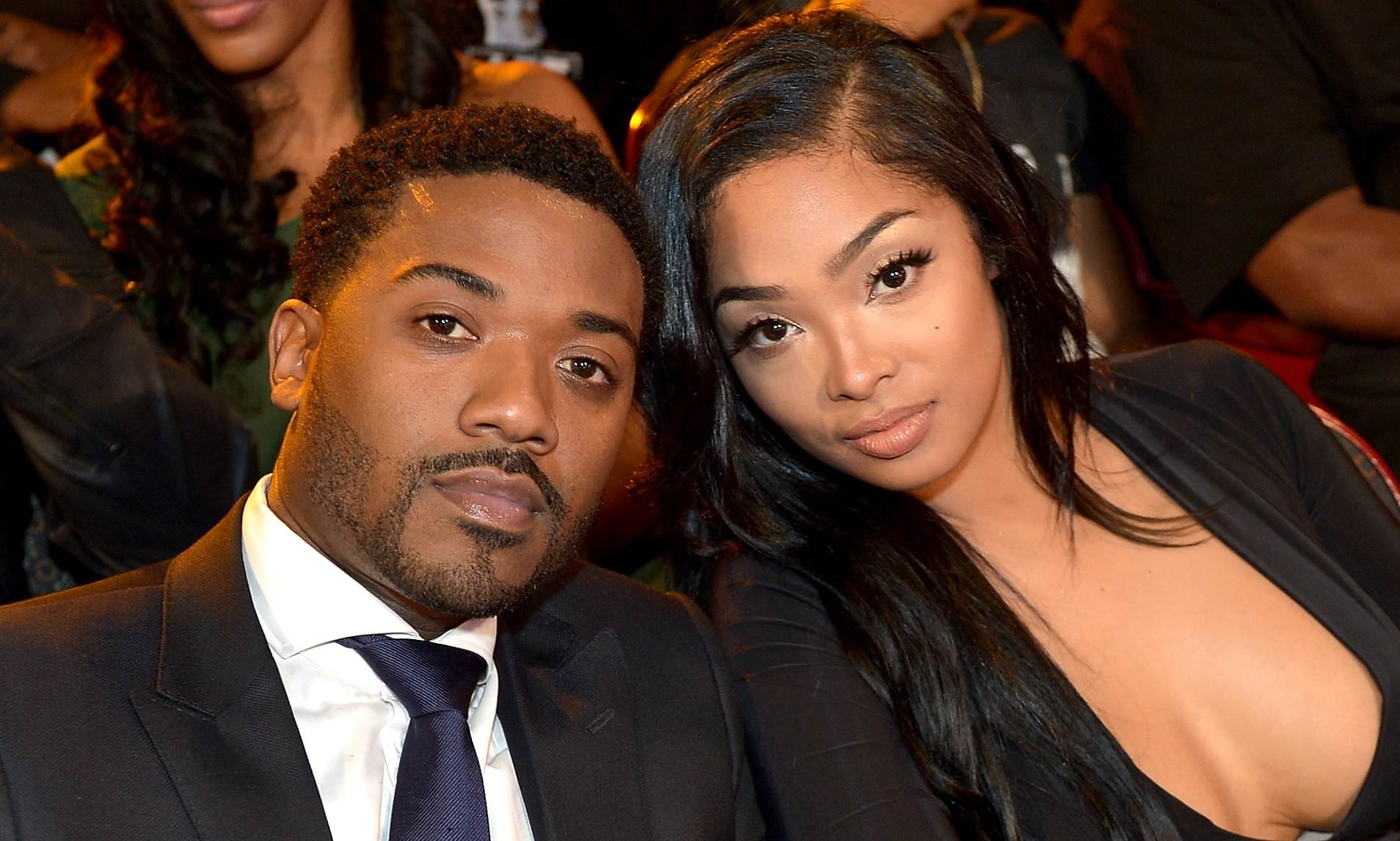 Princess Love spoke about the time when Ray J pushed her in the pool. Check out the clip that shows the couple and hear what they have to say.
The Shade Room reminded people that there are a few years since Ray J pushed his estranged wife, Princess Love, in the pool, but it still goes down as one of the top moments in LHH history.
TSR notes that ‘During an episode of “Love and Hip Hop Unlocked,” #KendallKyndall asked Ray if he did it on purpose, and Princess quickly answered, “Yes, you did.” Princess continued saying, “That was my karma, though because I was upset because I felt like he set me up. And I tried to push him in [the pool], so that was my karma.’

Someone said: ‘Your karma ? 😳 Princess baby, are you ok in mind’ and another follower posted this: ‘I know this lady ain’t blame herself for One Wish pushing HER in the pool.’
One fan wrote: ‘He looked shocked that she took the blame on the situation 😂’ and one other commenter posted this: ‘She loves toxic energy. Let her be miserable in peace.’
Another follower said: ‘I would have never made an excuse for that 😂 & he over there like yeah you’re right !’ and someone else posted this: ‘Still don’t know why you’d marry a man who pushed you in a pool lol.’
A commenter said: ‘It couldn’t have been Joseline Hernandez. She has the strength of the Hulk. Steebie would’ve drowned.’
A follwoer said: ‘Stockholm’s syndrome cause I’d be in hell before I accept someone pushing me in the pool as “karma”’ and someone else posted this message: ‘If a man ever disrespects me like that, there’s NO WAY we would be sitting down together years later talking about it. Some of these women really bring the disrespect upon themselves.’
Recently, it’s been revealed that even though Ray J and Princess Love are not stable when it comes to their relationship at this point, it turns out that adding to the family is not completely off the table!
Advertisement

This revelation comes only three months after the man filed for divorce!