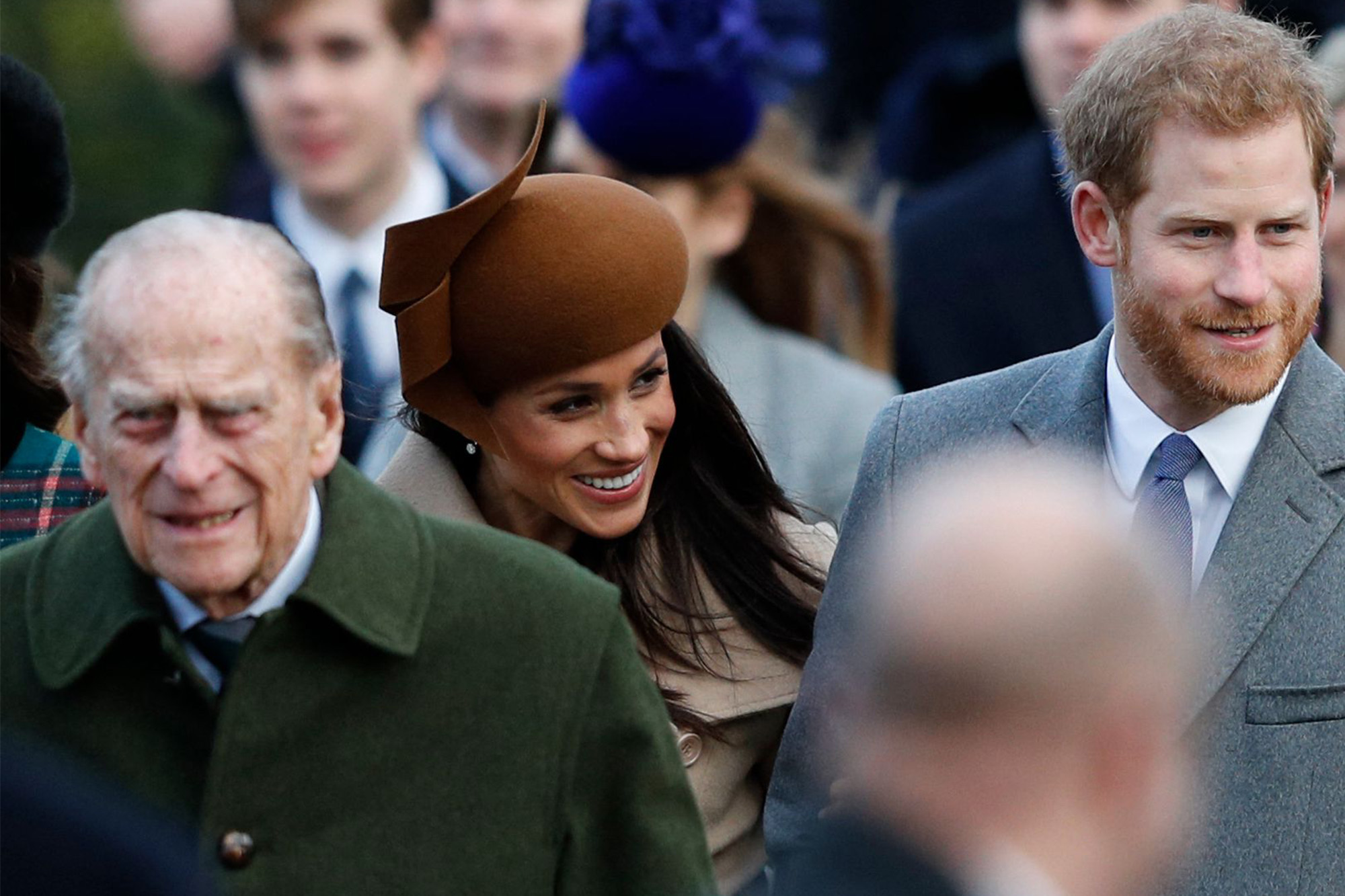 Philip, who died Friday at age 99, also felt that “no good would come of” the early March tell-all, his biographer Gyles Brandreth wrote Sunday in the Daily Mail.

Markle sent shockwaves through the Royal household when she claimed during the interview that undisclosed members of the family expressed concern of the color of son Archie’s skin.

“I know from someone close to him that he thought Meghan and Harry’s interview with Oprah Winfrey was ‘madness’ and ‘no good would come of it,’ ” Brandreth wrote, referring to The Duke of Edinburgh.

“I was not surprised because that is exactly how he described to me the personal TV interviews given by Prince Charles and Diana, Princess of Wales, back in the 1990s”

The Duke and Duchess of Sussex’s interview with Oprah Winfrey aired while Philip was hospitalized.

Prince Harry and Meghan Markle during the interview with Oprah Winfrey.Joe Pugliese/Harpo Productions via AP, File

But, Philip, according to Brandreth, was not bothered by the timing. He was, however, critical of the couple airing their personal matters publicly.

“The fact that the Meghan and Harry interview was aired while Philip was in hospital did not trouble him,” wrote Brandreth.

“What did worry him was the couple’s preoccupation with their own problems and their willingness to talk about them in public. ‘Give TV interviews by all means,’ he said, ‘but don’t talk about yourself.’ ”

Kourtney Kardashian Gets All The Love While Kim Kardashian Prepares For The Single Life
Have Gwen Stefani And Blake Shelton Finally Set A Wedding Date?
Comment