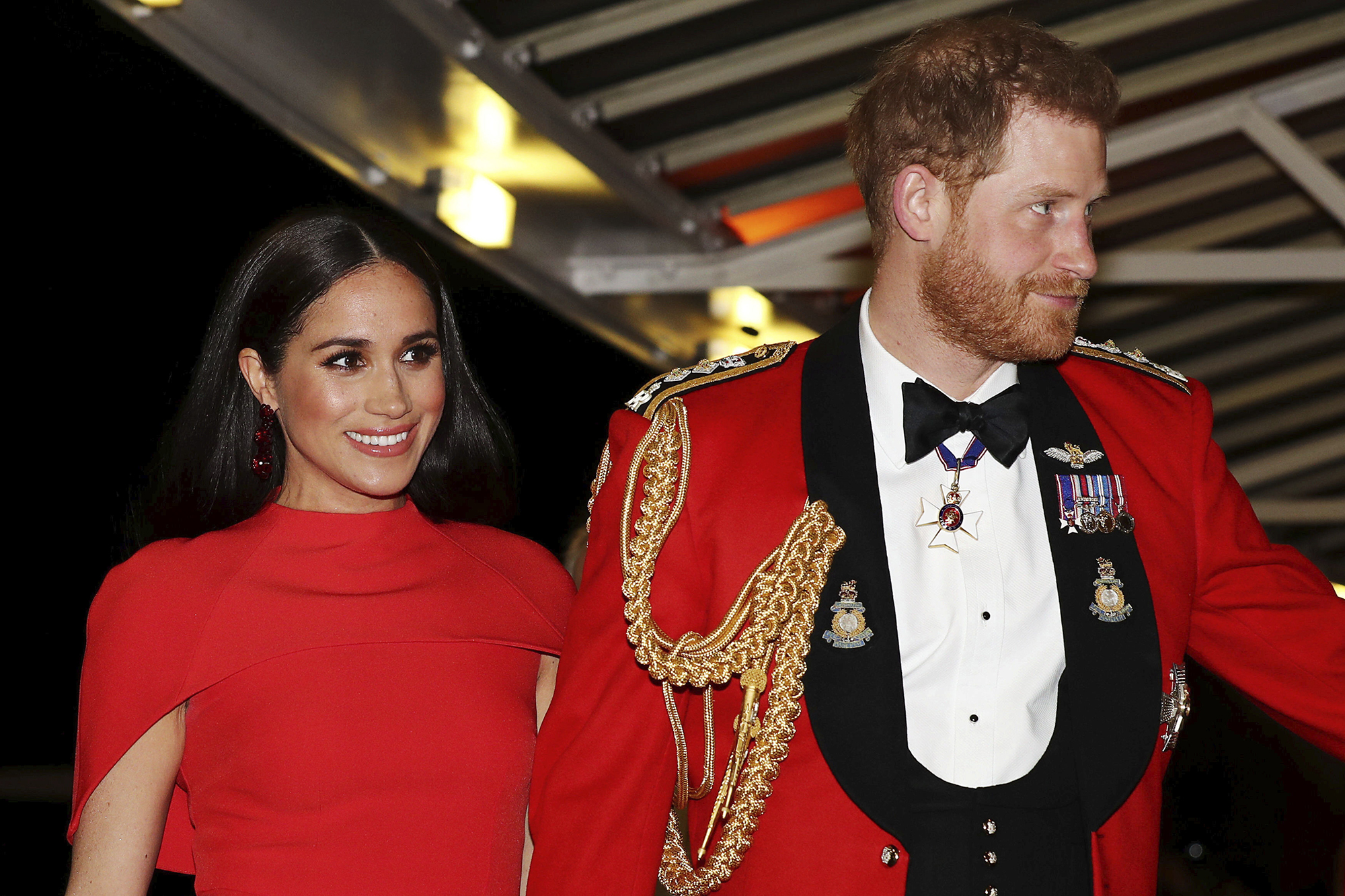 Buckingham Palace announced Friday morning that Prince Harry and Meghan Markle, who are expecting their second child together, will no longer serve as working members of the royal family.

“Following conversations with The Duke, The Queen has written confirming that in stepping away from the work of The Royal Family it is not possible to continue with the responsibilities and duties that come with a life of public service,” the statement read, adding that the couple’s honorary military appointments and royal patronages would be returned to Queen Elizabeth II to be redistributed.

“While all are saddened by their decision, The Duke and Duchess remain much loved members of the family,” the statement concluded.

When the Duke and Duchess of Sussex first stepped away from the royal family, the Queen agreed to a 12-month review. The decision was then made following conversations between 36-year-old Prince Harry and other members of the royal family.

Prince Harry and Meghan Markle officially have resigned from their royal duties.AP

Following the announcement, a spokesperson for Prince Harry and Markle, 39, added: “As evidenced by their work over the past year, The Duke and Duchess of Sussex remain committed to their duty and service to the U.K. and around the world, and have offered their continued support to the organizations they have represented regardless of official role. We can all live a life of service. Service is universal.”

In a response to the announcement, a spokesperson for Meghan Markle and Prince Harry maintained they’re dedicated to serving.AP

The announcement comes after CBS confirmed the Sussexes will sit down for a 90-minute interview with Oprah Winfrey, which a royal insider told Page Six was a “cause for concern” for the royal family, especially Prince William.

One source underscored to that the couple’s chat with Winfrey has the potential to turn explosive — as the veteran host’s best friend, Gayle King, shared that “nothing is off limits.”

“Tom [Bradby] had, like, 10 minutes with Harry and Meghan,” the source said. “Oprah has 90 minutes — can you imagine what she will do with that?”