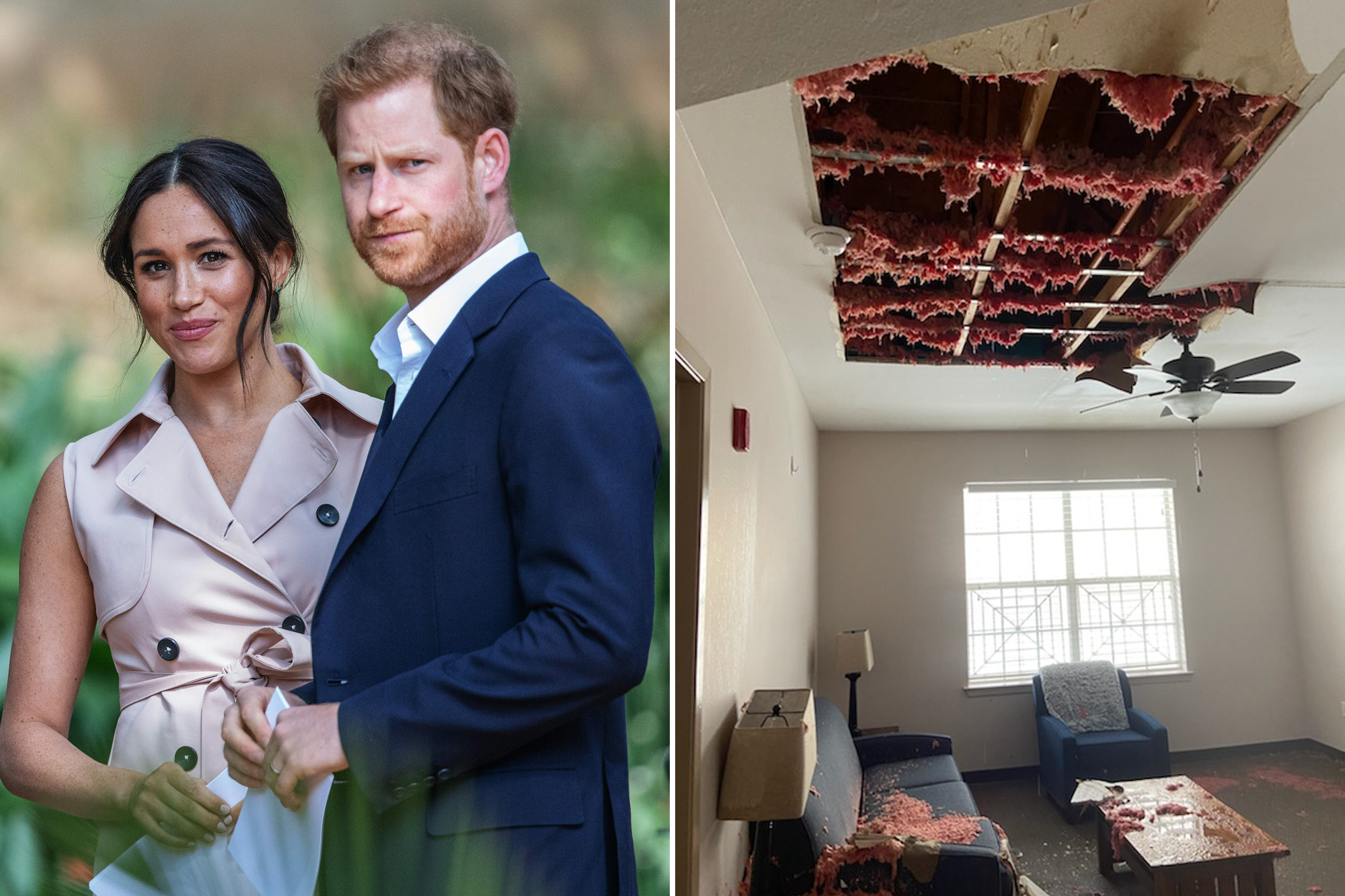 Prince Harry and Meghan Markle have lent a hand to a Texas women’s shelter whose roof was destroyed in last week’s deadly winter storm.

The Duke and Duchess of Sussex made a donation to replace the roof of the Genesis Women’s Shelter & Support transitional housing facility in Dallas, the organization tweeted.

The group said that the royal runaways’ charity Archewell Foundation will also help it meet its “immediate needs.”

Genesis posted a photo of the damage that forced women and children to evacuate from its shelter Wednesday, writing, “For the first time in 35+ yrs, our emergency shelter & transitional housing have been completely shut down due to burst pipes & power loss.”

“Not only will this gift provide for our critical needs, it shines an international spotlight on violence against women and children, letting survivors know that they are not alone,” the company’s CEO Jan Langbein wrote in a statement.

It’s unclear exactly how much the Archewell Foundation donated.

Buckingham Palace announced Friday that the couple will no longer serve as working members of the royal family, officially completing the pair’s long-planned “Megxit.”