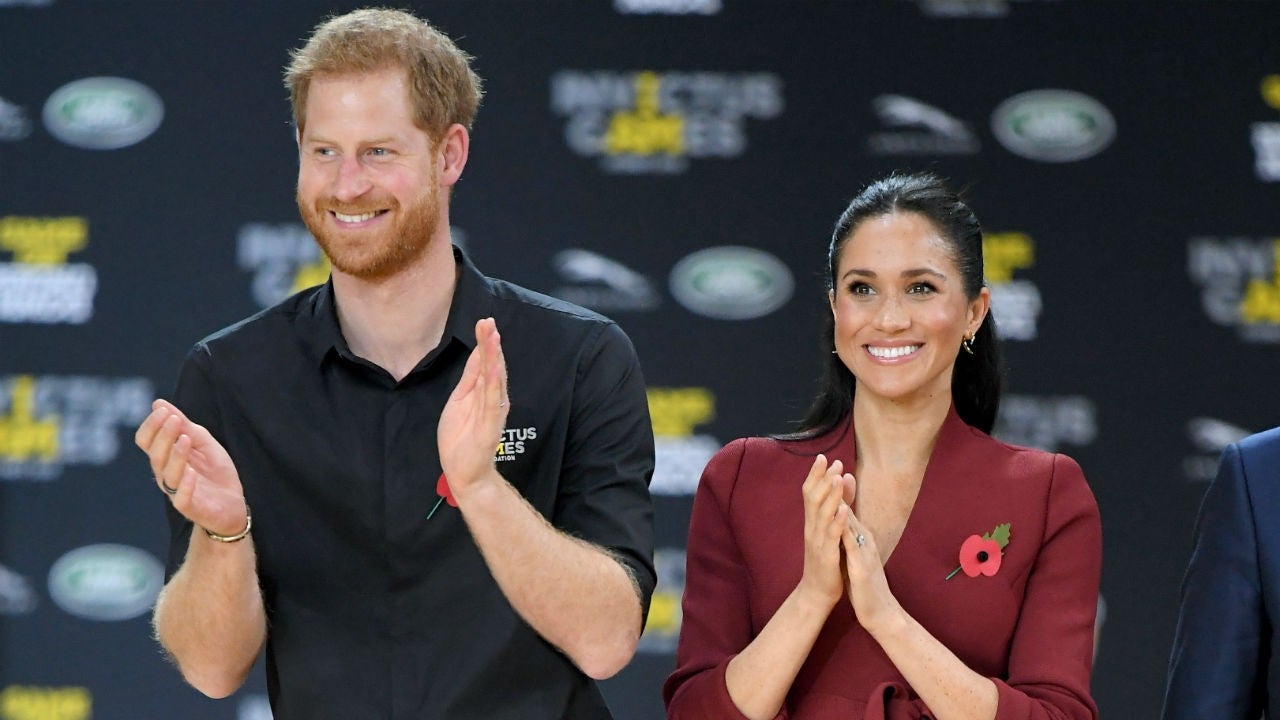 As you might have heard, Meghan Markle and Prince Harry are going to be parents of two soon and now, one insider reveals how the Royal Family feels about the pregnancy announcement! It turns out all of them are ‘delighted!’
It did not take long after the happy announcement for the relatives of Prince Harry to send their well wishes to the married couple.
Furthermore, one spokesperson for the palace shared via ET that ‘Her Majesty, [the] Duke of Edinburgh, [the] Prince of Wales and the entire family are delighted and wish them well.’
This comes after Meghan and Harry shared the big news on Sunday by posting a sweet pic of the couple under a tree, Meghan’s baby bump on display!

The news was even more exciting since she experienced a miscarriage not too long ago.
A statement from Meghan and Harry reads: ‘We can confirm Archie’s going to be a big brother. The Duke and the Duchess of Sussex are overjoyed to be expecting their second child.’
One reporter, Omid Scobie, has actually pointed out why it was so special that they announced the big news on Valentine’s Day, that being a tribute to Harry’s mother, Princess Diana since she also announced she was expecting Harry on the same holiday 37 years ago.
‘A touching tribute for the Sussexes to announce their exciting news on Valentine’s Day❤️ It was exactly 37 years ago that Princess Diana also shared with the world she was pregnant with Prince Harry,’ the tweet reads.
At the beginning of last year, Harry and Meghan gave up their royal titles to live ‘normal’ lives and moved to the US in an attempt to get away from the extreme media scrutiny Meghan would always receive in the UK.
Harry is well aware that the same happened to his late mother, which ultimately led to her passing so he wanted to protect Meghan from suffering the same fate.
Advertisement

RELATED: Donald Trump Wants to Play Golf with the Queen?

Prince Philip – Here’s Why The Royal Family Will Not Be Wearing Military Garments At His Funeral!