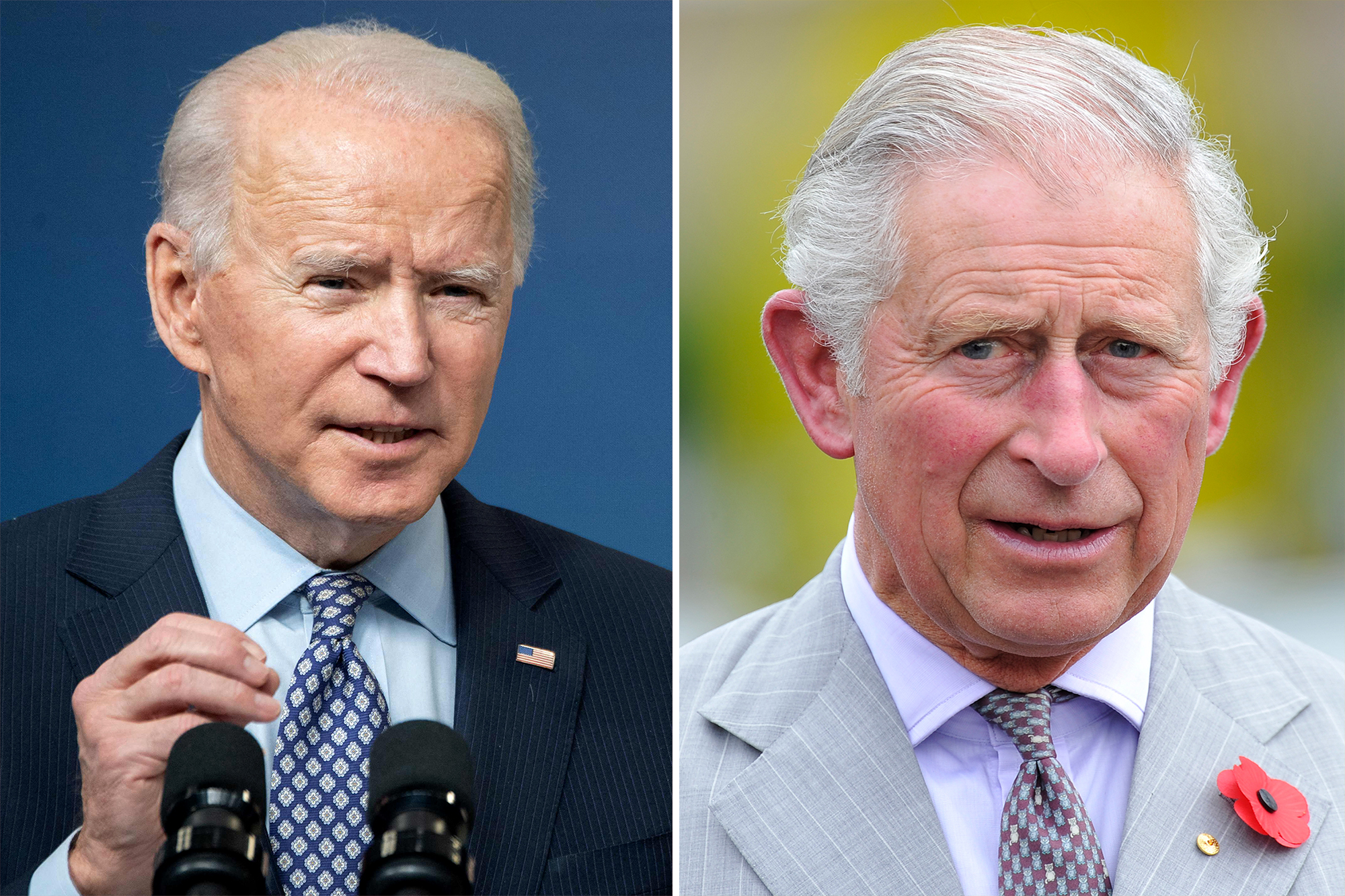 Britain’s Prince Charles is pushing for an urgent face-to-face meeting with President Biden on climate change, according to a report.

Charles, 72, is due to meet Biden in June at a Buckingham Palace reception ahead of the G7 Summit — but has told his aides he wants to meet with him well before that, sources told the Mail on Sunday.

The Prince of Wales is willing to fly to the US to meet the 78-year-old US president “at the earliest opportunity” because climate change is such an “urgent issue” to him, the report said.

The move would be a breach of royal protocol, given that Charles’s mother, Queen Elizabeth II, would usually be the first to meet a new US president.

But the prince is pushing hard for the tet-a-tet because he knows that once he is king, he will not be able to push his own projects, including his current Terra Carta campaign to make businesses commit to being more eco-friendly.

Charles reportedly eyes Biden as a key ally who shares “the same indisputable view that the global climate crisis is the biggest threat to humankind and needs to be dealt with as a matter of utter urgency,” a source told the UK paper.

The prince wrote to Biden in January to congratulate him on his inauguration and is “hugely encouraged” that the president rejoined the Paris Climate Accord on tackling global warming, sources told the paper.

The pair have met before, with Charles and his wife, the Duchess of Cornwall, visiting the White House in March 2015 when Biden was vice president, the paper noted.