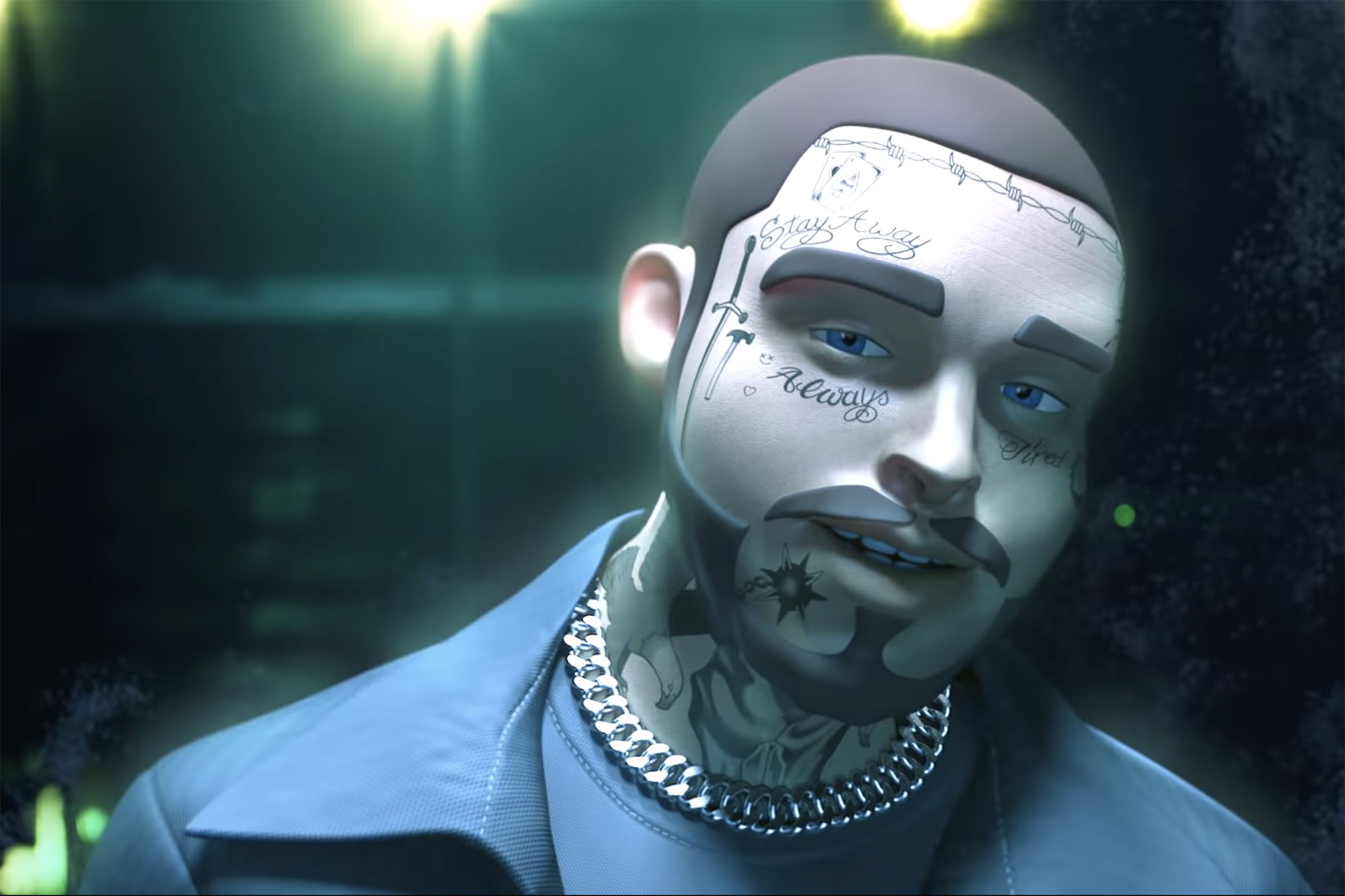 Post Malone, Hootie & the Blowfish, Pokémon — words one doesn’t expect to see together.

And, yet, there they are, in a confusing crossover tied to the Japanese cartoon’s 25th anniversary. In honor of the milestone, the “White Iverson” rapper will headline a virtual concert on Saturday.

As a teaser to the show, Malone shared his version of the hit single “Only Wanna Be With You” by 1990s alt-rock group Hootie & the Blowfish.

The earworm debuted just over 25 years ago — and just two weeks after Austin Richard Post, a k a Post Malone, was born.

“I’ve been a Pokémon fan for a long time, so the opportunity to headline the ‘Pokémon Day’ concert celebrating 25 years is awesome,” Post said in a press release earlier this month. He also previously transformed into a Pokémon-worthy character to promote the event.

On Thursday, Pokémon Company International celebrated the collaboration, tweeting, “Hootie & the Blowfish? More like Posty & the Qwilfish,” and adding a link to the track.

The Pokémon Company also said to expect more online experiences, such as this weekend’s anniversary show, which airs Feb. 27 at 7 p.m. ET on YouTube and Twitch, thanks to a new partnership with Universal Music Group, promising “surprise” artists this year. The merchandising giant will announce more headliners as part of their “P25 Music” campaign following Saturday’s performance.

Beyond celebrating Pokémon, the tattoo-loving and Ozzy Osbourne-collaborating Malone also was in the news last month for donating 10,000 pairs of his sold-out Duet Max Clog II Crocs to frontline workers at dozens of US hospitals.

Post Malone is seen transformed into a digital cartoon for the Pokémon Day concert teaser.YouTube