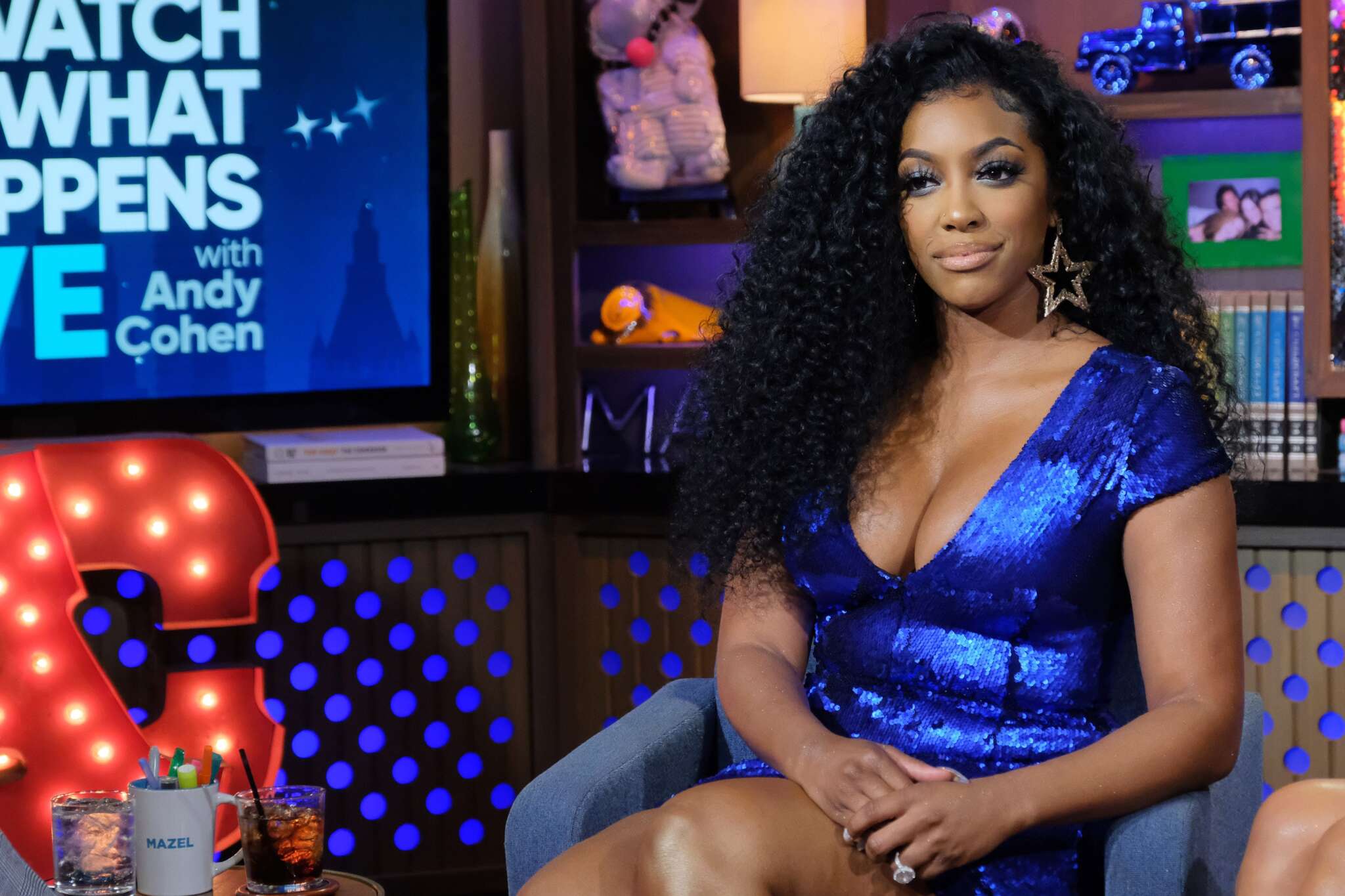 Porsha Williams pointed out the fact that the Hollywood Foreign Press Association does not have a single black member out of 87. Check out her message here and see some of the fans’ reactions as well.
‘Sounds about WHITE, sad to say’ a commenter said.
Someone else posted this message: ‘Why is anyone shocked?? They haven’t had any people of color EVER!!’ and someone else posted this message: ‘I know your grandfather is proud of you ✊🏿 to thank you for actually giving a f**k about our people.’

A fan said: ‘Why do we always seek the validation of WHITE people? It’s sickening,’ and someone else posted this: ‘Stop distracting us 👆🏾what did you do with Bola🧐’
Someone else said: ‘Who cares let them have something. We’re not watching! We got the Bet awards’ and a commenter posted this: ‘Darn shame. Hollywood isn’t for us, never has been. ✊🏾✌🏽’
A folloer said: ‘I’m sorry to be negative but I don’t watch it anyway,’ and someone else posted: ‘They don’t want us there, they need to be canceled by all people of color.’
A commenter posted this: ‘Hollywood is going down anyway…’ and one other follower posted this: ‘Everybody’s promoting something in the comments section.’
In other news, Porsha Williams shared a photo on her social media account in which she looks amazing. Fans are telling her that she is aging backwards, and after you see her pic, you will feel the same.
Porsha’s sister, Lauren Williams, hopped in the comments and said: ‘Damn, this does look like me!!! I’m bout to post it and not say anything, lol.’
Porsha is living her best life these days with her baby girl, PJ. She and PJ’s dad are no longer an item, but Porsha could not be happier.
Stay tuned for more news about her and her family as well.
Advertisement

RELATED: Porsha Williams Stuns In Bathing Suit While At The Pool With Baby PJ