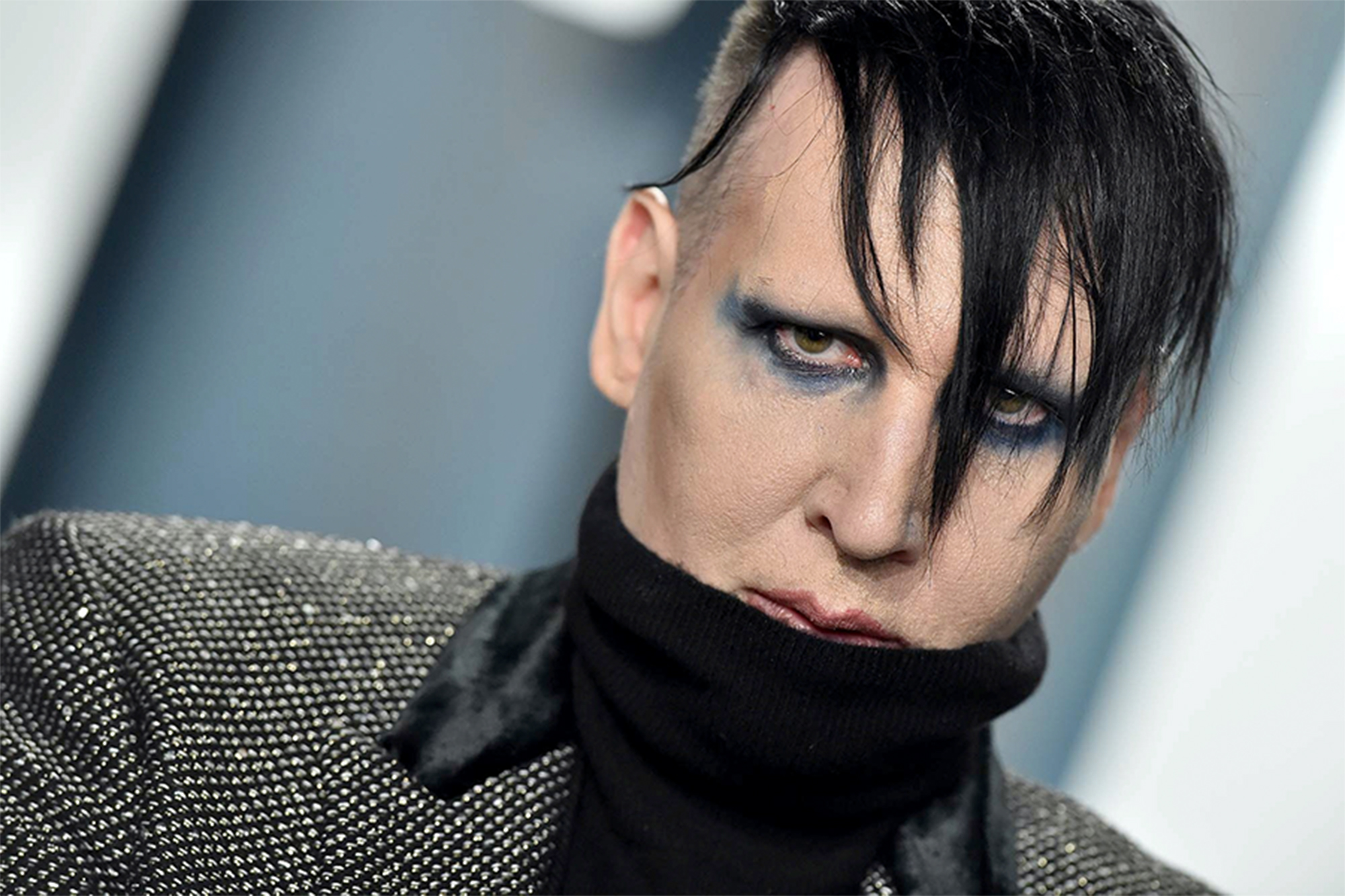 Police responded to the Los Angeles home of Marilyn Manson on Wednesday night — two days after the shock rocker was accused of abuse by several women.

Officers from the Los Angeles Police Department showed up to Manson’s home for a reported “disturbing incident,” but nobody came to the front gate, The Sun reported.

Police left when nobody answered, only to return two hours later around 8 p.m., the report said.

A witness told the outlet there appeared to be a gathering outside his home.

“No music but raised voices, and people in the garden just meters from the cops,” the witness said.

Manson came under fire Monday when actress Evan Rachel Wood accused him of being the man who “horrifically abused” her for years.

“I was brainwashed and manipulated into submission,” the rocker’s former fiancee wrote in an Instagram post — leading to numerous other accusations against the singer.

Manson insisted that the accusations were “horrible distortions of reality.”

“My intimate relationships have always been consensual with like-minded partners. Regardless of how — and why — others are now choosing to misrepresent the past, that is the truth,” he wrote on Instagram.