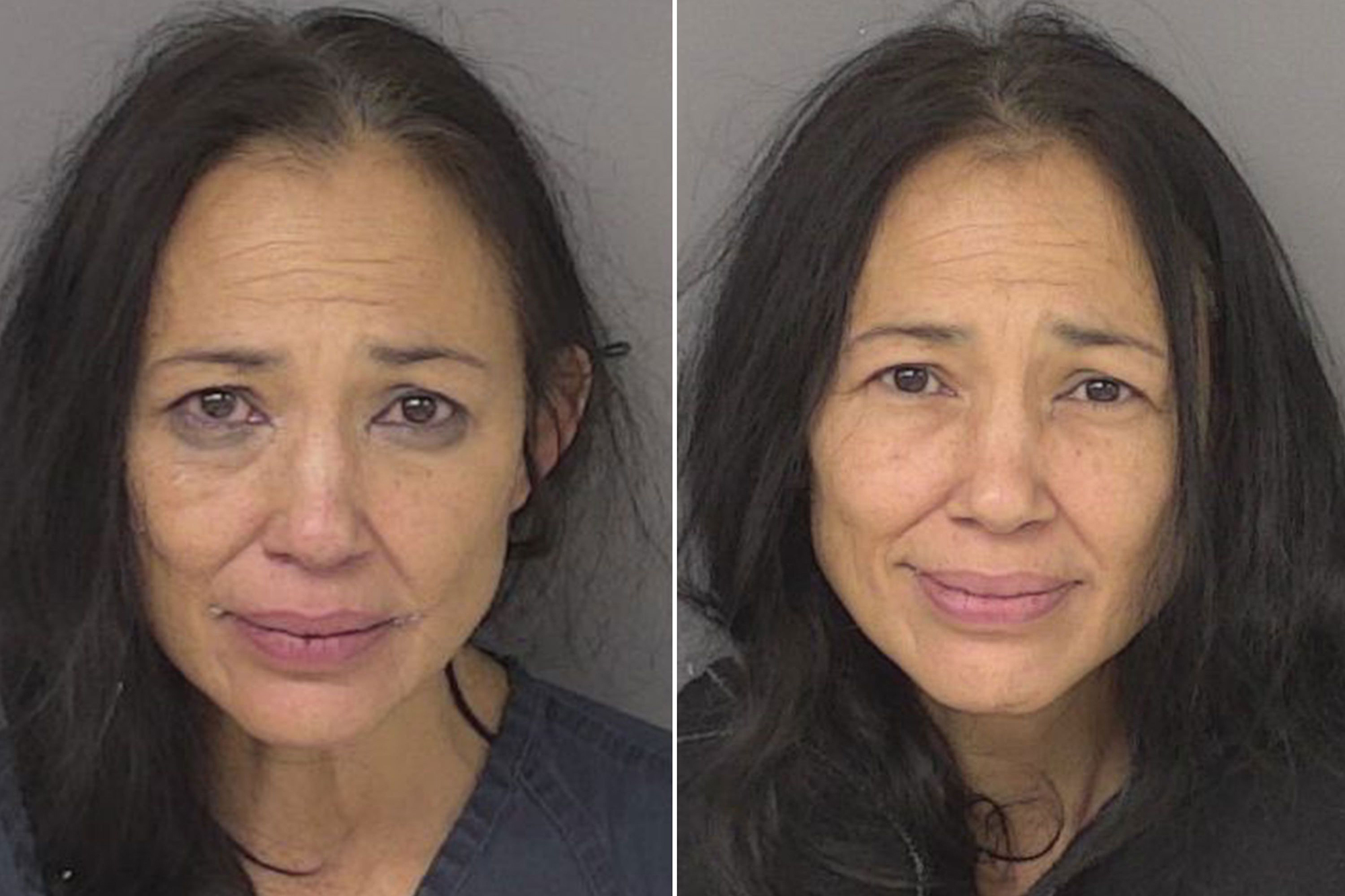 Shocking police body cam footage has emerged showing Irene Bedard, the actress who voiced Disney’s Pocahontas, during her first of two drunken arrests late last year, The Sun reports.knewz.com/full-coverage/pocahontas-star-arrest/(opens in a new tab)Prior to her arrest in one such fracas, “Pochahontas” star Irene Bedard, 53, went so far as to scream “I’m so crazy!” at the cop who arrived at her ex-husband’s house in Beavercreek, Ohio.The pair of arrests of the “Pocahontas” star occurred in November after a “drunken” Irene Bedard fought with her ex and son and with the staff of a hotel.TMZ reporters are the ones who got their hands on shocking police body cam footage showing just how erratic the fallen actress was behaving when the authorities rushed to the scene — this after her ex-husband reported that she had showed up to his home, gone postal, and kicked their 17-year-old son.In police body cam video obtained by TMZ, authorities are seen entering her ex-husband Denny Wilson’s Colorado home, as she repeatedly said: “Hi white man, how are you doing?… I will just tell you, you’re both white men.”Pocahontas star Irene Bedard screams ‘I’m so crazy’ in shocking new videos from two arrests for ‘drunken’ fightsAt that point, one of the cops who ultimately arrested “Pochahontas” star Irene Bedard asked the drunken, crazed actress to come outside of the house to speak with him. She responded by going totally bananas.••••••••••••••••••••••••Download the Knewz AppiOS: https://knz.kn/iosAndroid: https://knz.kn/android••••••••••••••••••••••••“Guess what?” “Pochahontas” star Irene Bedard said to the cop who was gearing up to arrest her, jumping up and down as she yelled. “Hey, hey, heh, I’m crazy! Hey, hey, hey, I’m so crazy!”TMZ reports that the deranged actress had a belt in her hands as she shouted at the unamused cop, who promptly moved to restrain her.Cops say she was yelling at her 17-year-old son … which you can see in the video.‘Pocahontas’ Star Irene Bedard Screaming & Belligerent in 2 Arrest VideosAs the cops did their best to restrain her, “Pochahontas” star Irene Bedard proceeded to scream her husband and son’s names over and over.The Ohio authorities warned her to stop resisting, but the actress wouldn’t listen and continued to struggle. As the authorities attempted to get the actress off the floor, she kept resisting and screaming, “No!”According to Newsweek, “Pochahontas” star Irene Bedard was arrested and slapped with a summons for domestic violence, assault, disorderly conduct, resisting arrest and criminal damaging.According to Page Six, the relative [she kicked] was her 17 year-old son. He didn’t press charges, and told police that Bedard is usually kind “when she’s not drinking.”‘Pocahontas’ Voice Actor Irene Bedard-Wilson Arrested Twice Earlier This WeekAfter the cops arrested the woman, who is an Alaska Native of Yupik, Iñupiat and Cree descent, they promptly put her in the squad car.She proceeded to violently kick the partition separating the front from the back of the car, managing to crack it.Then, just a few days later, “Pochahontas” star Irene Bedard was arrested after she harassed a clerk in a Beavercreek hotel. A similar scene unfolded when cops attempted to reason with her: She was belligerent and wildly intoxicated. The Journal-News reported that the actress was then issued a summons for disorderly conduct, which is a misdemeanor.In addition to her voice role as the title character in “Pocahontas,” Bedard-Wilson, also is best known for her rule as Suzy Song in the cult-classic film “Smoke Signals,” according to IMDb.com, the online database related to films, television programs, home videos, video games, and streaming content onlineActor who voiced Disney’s ‘Pocahontas’ arrested twice in 3 days by southwest Ohio police