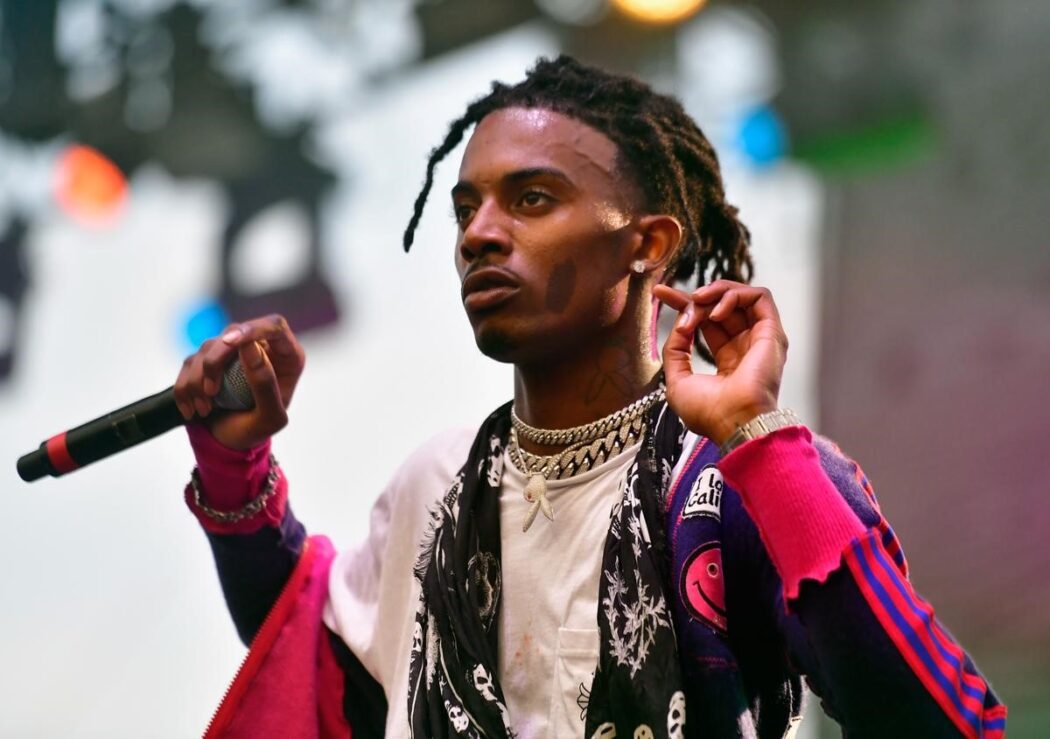 Even though Playboi Carti and Rubi Rose’s relationship has been over for a hot minute, the legend of their problems and controversies has never subsided.
Hot New Hip Hop says Playboi Carti and Rubi were in the headlines again this week regarding an old incident that was recently brought up by VladTV during his chat with Adam22, the host of NoJumper.
RELATED: Young Rapper Is Hailed As The Next Tupac Shakur For This Eerie Reason
According to Hot New Hip Hop, Rubi spoke with Adam22 and Vlad back in October 2019 about an altercation that went down between herself and the Whole Lotta Red rapper. Rose stated in the interview that Carti had shot at her during a yelling match with an actual gun, and ever since then, the accusation has haunted him.
As it was just noted above, Adam22 and VladTV sat down for a conversation earlier this month where they both spoke on their Carti-Rose stories. In fact, Vlad says Carti’s team tried to get him to remove the Rubi Rose story from his channel.

RELATED: Iggy Azalea – Here’s Why She ‘Isn’t Worried’ About Being A Single Mom Following Playboi Carti Split
Vlad says he and his team received “cease and desist” letters from the rapper’s lawyers, but he wasn’t concerned due to the purported authenticity of the claims. Vlad went on to say that if they were trying to claim “defamation,” then they were tripping because their fight was public knowledge. “You guys are tripping right now,” Vlad said to Adam22 as if he were speaking to the rapper’s legal team.
Adam22 then went on to share that he had his own experiences with someone close to the rapper. He says a person slipped into his direct messages on Instagram and began questioning why he brought up the story.
According to VladTV, it’s Rubi Rose’s right to bring things up that happened to her. “She’s allowed to talk about it,” the journalist explained. In addition to touching on Playboi Carti and Rubi Rose’s romance, the pair of media personalities also explored Rose’s career, arguing that she could be a really big artist if she worked on her rapping a bit more.
These days, Playboi Carti is the father of Iggy Azalea‘s child. They broke up back in 2020 after just a couple of years of dating.
Advertisement