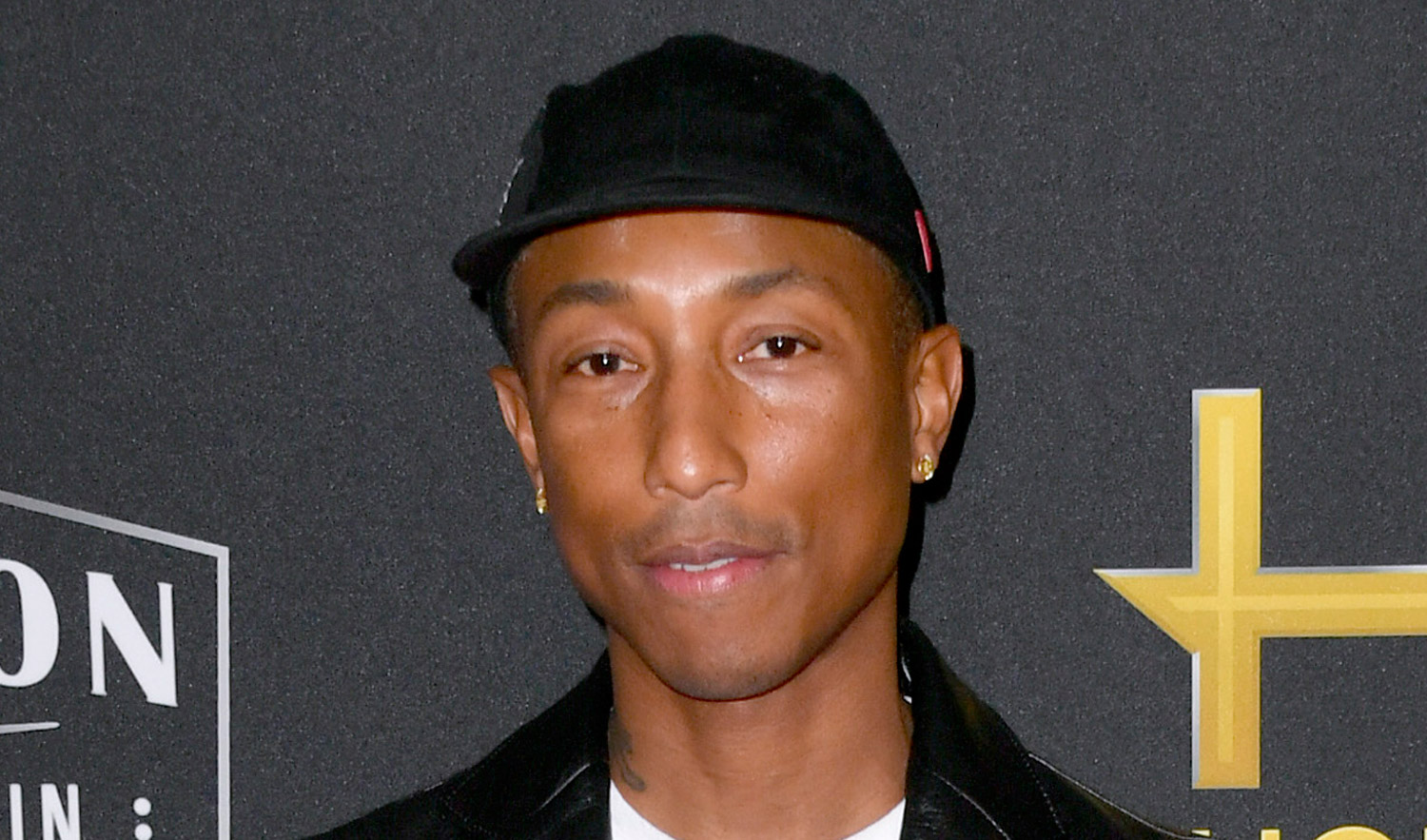 Pharrell Williams dropped the worst possible news via his social media account. The Shade Room reveals all the available details so far, and you can check them out below. TSR notes that Pharrell revealed that his cousin was one of the two people that were killed during the shootings that recently took place in Virginia Beach. RELATED: Ariana Grande’s Manchester Benefit Concert Will Recruit Miley Cyrus, Justin Bieber, and Many More! ‘As previously reported, #DeshaylaHarris, who appeared on the 17th season of “The Bad Girls Club,” was identified as one of the people who passed after being struck by a stray bullet,’ TSR noted. Donovon Lynch was identified as the other person who passed away. TSR also cites info from wavynews10, and notes that of the shootings that occurred, one was officer-involved. It also seems that the officers came into contact with Donovon at the 300 block of 20th Street as they responded to the incidents in the area. RELATED: Pharrell Williams Claims He Now Understands Why His Song ‘Blurred Lines’ Was Problematic According to the reports from TSR, Donovon was shot and killed by officers after they alleged that he ‘brandished a gun when police came into contact with him.’ Here’s Pharrell’s official announcement: ‘The loss of these lives is a tragedy beyond measure. My cousin Donovon was killed during the shootings. He was a bright light and someone who always showed up for others. It is critical my family and the other victims’ families get the transparency, honesty and justice they deserve. Virginia Beach is the epitome of hope and tenacity and, as a community, we will get through this and come out even stronger,’ he wrote. Someone said: ‘My deepest condolence, I’m so terribly sorry. Praying for you and your family and the victims and theirs.’ Another follower posted this: ‘I’m so very sorry baby, I thought of you when I heard about the shootings because I know how much you love Virginia Beach! This is even more devastating as one of the victims is your cousin! You and your family have my condolences ❤️🙏🏾’ Stay tuned for more news.