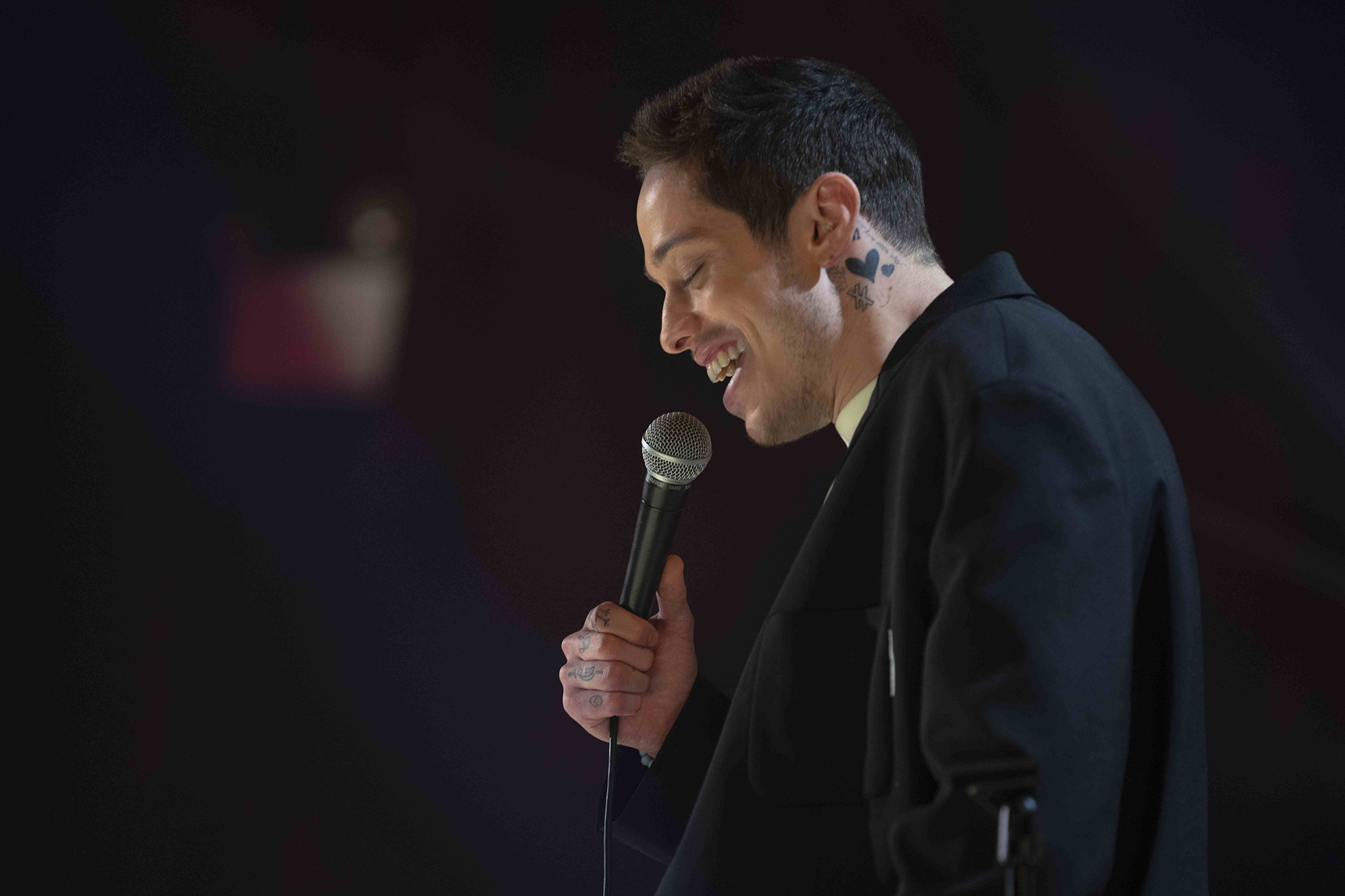 Pete Davidson is opening up about his mental-health battle in an emotional conversation with Glenn Close.

Davidson, 27, sat down with the 73-year-old acting legend for Variety’s intimate Actors on Actors series.

During the revealing interview, Close bonded with the “King of Staten Island” and “Saturday Night Live” star over the subject of mental illness in relation to the 2020 film “Hillbilly Elegy,” in which she co-stars with Amy Adams.

“When somebody finally tells you, the weight of the world feels lifted off your shoulders,” Davidson told Close of his own borderline personality disorder (BDP) diagnosis. “You feel so much better.”

Close, an outspoken crusader for mental-health awareness, in turn revealed to Davidson that her sister struggled for years before learning she had bipolar disorder — at 50 years old.

“I think [‘Hillbilly Elegy’] was a very honest view of addiction and the terrible difficulty of getting out of that cycle,” said the seven-time Oscar nominee. “In my family, my sister was a substance abuser, and because we weren’t close at the time, I really didn’t know what she was going through.”

The three-time Emmy winner added, “If she had been diagnosed sooner, it would have made such a big difference in her life.”

The actor, who recently headlined a live charity reading of “It’s a Wonderful Life,” was diagnosed with borderline personality disorder in 2017, and also struggled with substance abuse and high-profile dating issues. By that point, Davidson had already soared to stardom since his joining the “SNL” cast in 2014.

“I’m glad that your sister got a diagnosis,” Davidson said. “I got diagnosed with BPD a few years ago, and I was always just so confused all the time, and just thought something was wrong, and didn’t know how to deal with it.”

Nick Viall And Natalie Joy Make It Instagram Official With Cute Video!
Toni Braxton Got The Permission To Post Her Boys – Check Out The Photos Here
Comment