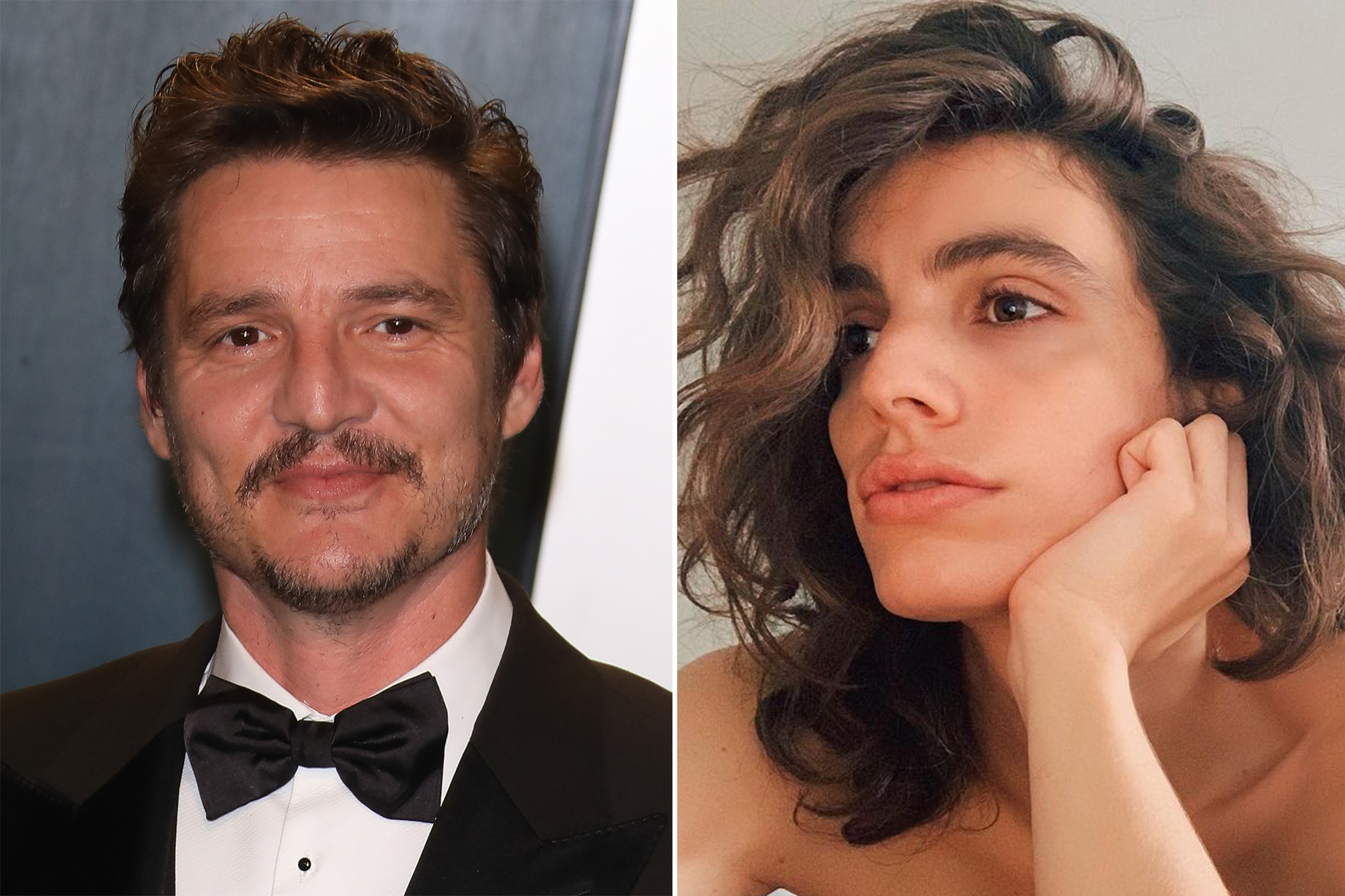 Pedro Pascal celebrated his sister Lux after she came out as transgender in the latest edition of Ya magazine.

“The Mandalorian” actor, 45, posted a sweet message to her on his Instagram alongside the magazine’s cover.

“Mi hermana, mi corazón, nuestra Lux,” he wrote, which translates to “my sister, my heart, our Lux.”

Lux, 28, revealed she started receiving hormone treatment in July and is now studying acting at Juilliard in New York City.

“My transition has been something that’s very natural for everyone in my family,” Lux said in the feature, translated from Spanish. “It’s almost something that they expected to happen.”

She also spoke about her relationship with her brother and said he has been supportive of her transition, which she revealed to him over FaceTime, from the very beginning.

“[He] has been an important part of this,” she shared. “He’s also an artist and has served as a guide for me. He was one of the first people to gift me the tools that started shaping my identity.”

Lux also highlighted the importance of activism within the community, saying, “We need trans activists who are good, smart, informed and who can be strong voices against transphobia, homophobia and racism.”