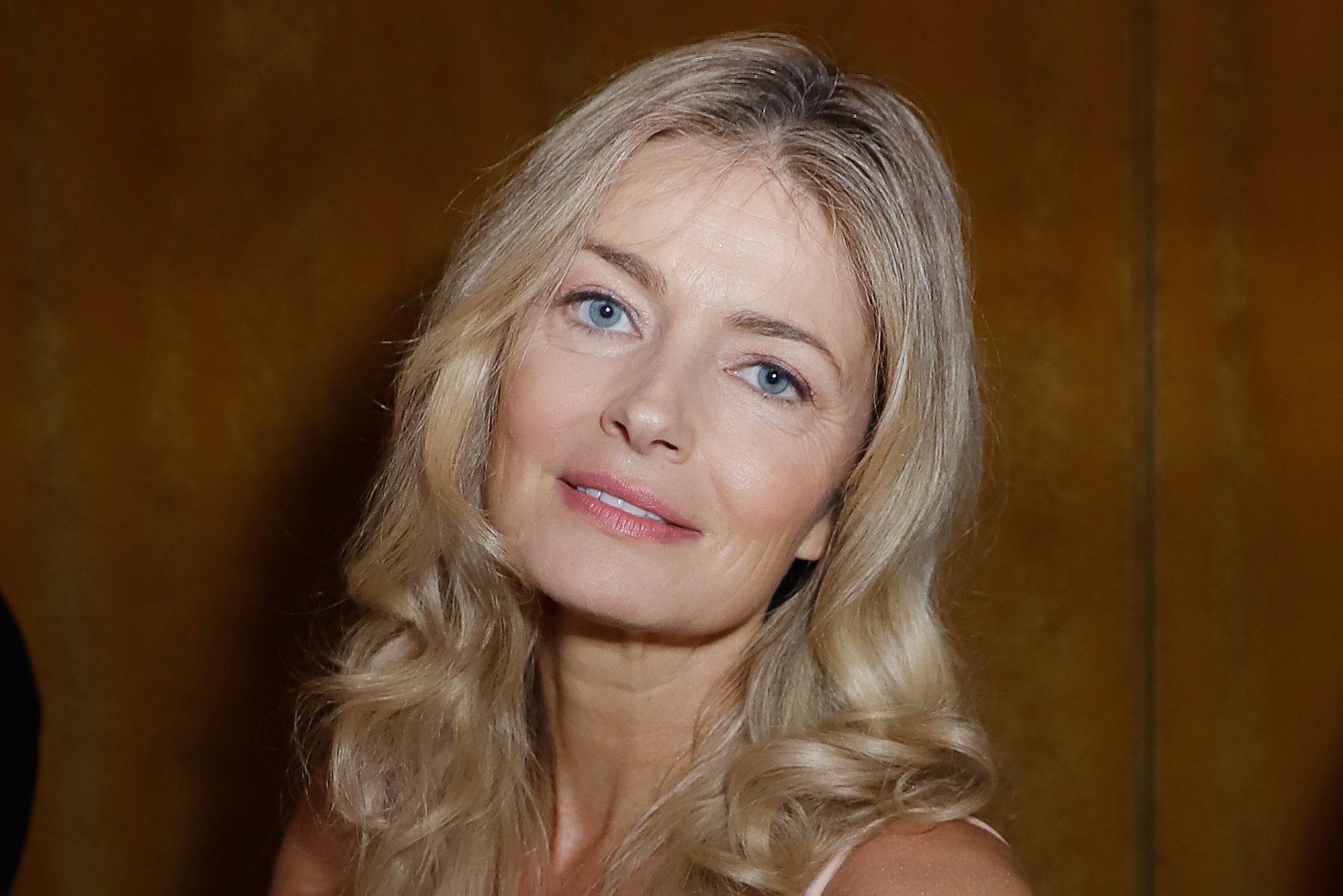 Paulina Porizkova has no time for ageist critics.

The supermodel, 55, addressed the hate she’s received for her lingerie-clad and nude Instagram posts on “The Tamron Hall Show” Friday.

“In my 20s, I was celebrated for showing up in lingerie. I was getting a lot of money for it and everybody loved me,” Porizkova said, per People.

“In my 50s, I still think I look pretty good in lingerie, but the reaction is reviled, obviously not by everybody, but yeah, there’s a fair amount of backlash.”

The model is known for showing off her ageless beauty and speaking up about societal standards on social media, frequently employing the hashtag “#betweenjloandbettywhite.”

“I think it’s that when you get older when there’s a certain sort of invisible boundary that happens in maybe your mid 40s where you, I guess you don’t look fertile anymore, it’s a menopausal thing,” she added.

The Czech-born beauty remarked that it seems “sexy is not allowed” at a certain age, perhaps “because you’re starting to look a little like people’s mom.”

It’s not the first time Porizkova has addressed the subject of ageism, as she shared her own nude photo following “the brouhaha” surrounding 55-year-old Elizabeth Hurley’s topless post in January.

In her caption, she included some of the negative comments she regularly receives for posting scantily-clad photos, such as, “Put on your clothes, grandma,” and, “A little desperate here? You’re pathetic.”

“Why is sexiness and nudity applauded in a woman’s youth and reviled in her maturity? Because of men,” she wrote. “The only thing that is pathetic here is allowing others to set your priorities.”