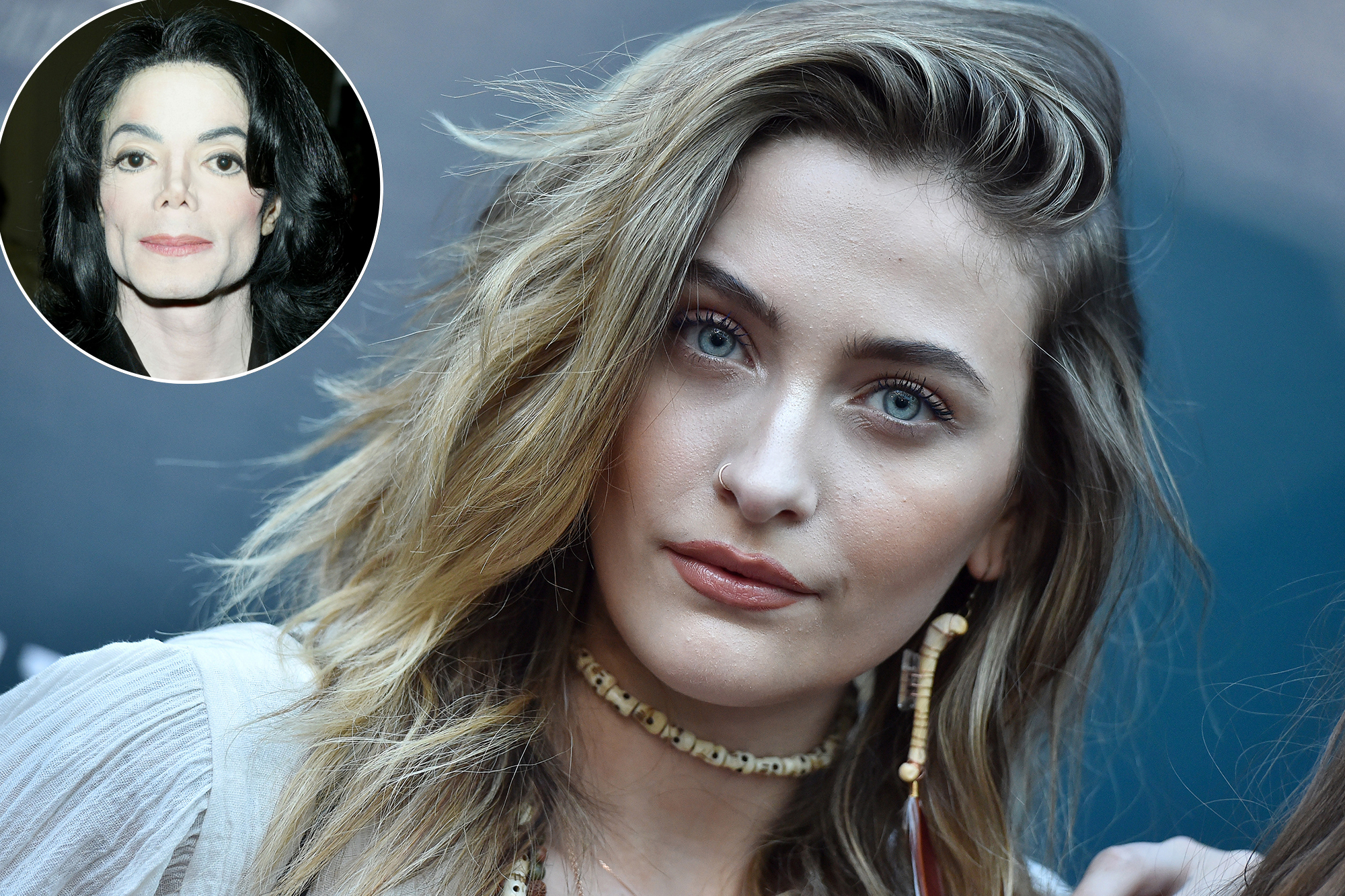 The King of Pop’s legacy continues, not just through his art but also through his children.

Paris Jackson appeared on Naomi Campbell’s YouTube series “No Filter” Tuesday and opened up about her childhood and how famous father Michael instilled a strong work ethic and eclectic music taste in his kids.

The 22-year-old said she was conceived in Paris and born in LA but remembers growing up “kind of everywhere.”

“It was also like, we saw everything. We saw third-world countries. We saw every part of the spectrum,” Jackson said.

The model-singer was 11 years old when her father died, in June 2009, but she acknowledges that his influence in her life continues to this day.

“Growing up, it was about earning stuff. If we wanted five toys from FAO Schwarz or Toys R Us, we had to read five books,” she said. “It’s earning it, not just being entitled to certain things or thinking, ‘Oh, I got this.’ It’s like working for it, working hard for it — it’s, it’s something else entirely. It’s an accomplishment.”

When Campbell suggested that Paris was too famous to show up for model castings, she insisted that she is “a full believer that I should earn everything.”

Paris has certainly been doing her thing. Earlier this month, she starred in Stella McCartney’s ad campaign for her new collection, featuring eco-conscious vegan-leather pieces. She also released her debut album, “Wilted,” in November.

Following her family into the music industry, Paris credits her father’s music and his wide range of musical interests with guiding her own taste and sound.

“He loved classical music and jazz. And hip-hop and R&B, and obviously the Motown stuff,” she said. “But also like radio’s Top 40, and he loved rock music, soft rock, The Beatles. So we grew up around all of that, and I feel like all of that somehow influences my stuff, and if you listen to my album, even there’s some movie soundtrack-like influences as well, like Hans Zimmer and Danny Elfman, as well as like rock bands like Radiohead and Manchester Orchestra.”

Paris’ older brother Prince also recently gave a rare interview for “The Mix” about his father and upbringing, giving a look into Michael Jackson’s parenting style along with bits of wisdom from his dad that are “close to my heart” and “applicable at all times.”

The 24-year-old shared that “the one that is my guiding principle is that you never stop learning.”

“I graduated, and that doesn’t mean that I stopped learning,” he added. “And my father also would say something along the lines of, ‘The minute that you stop learning is the minute that you’re going to start dying.’”