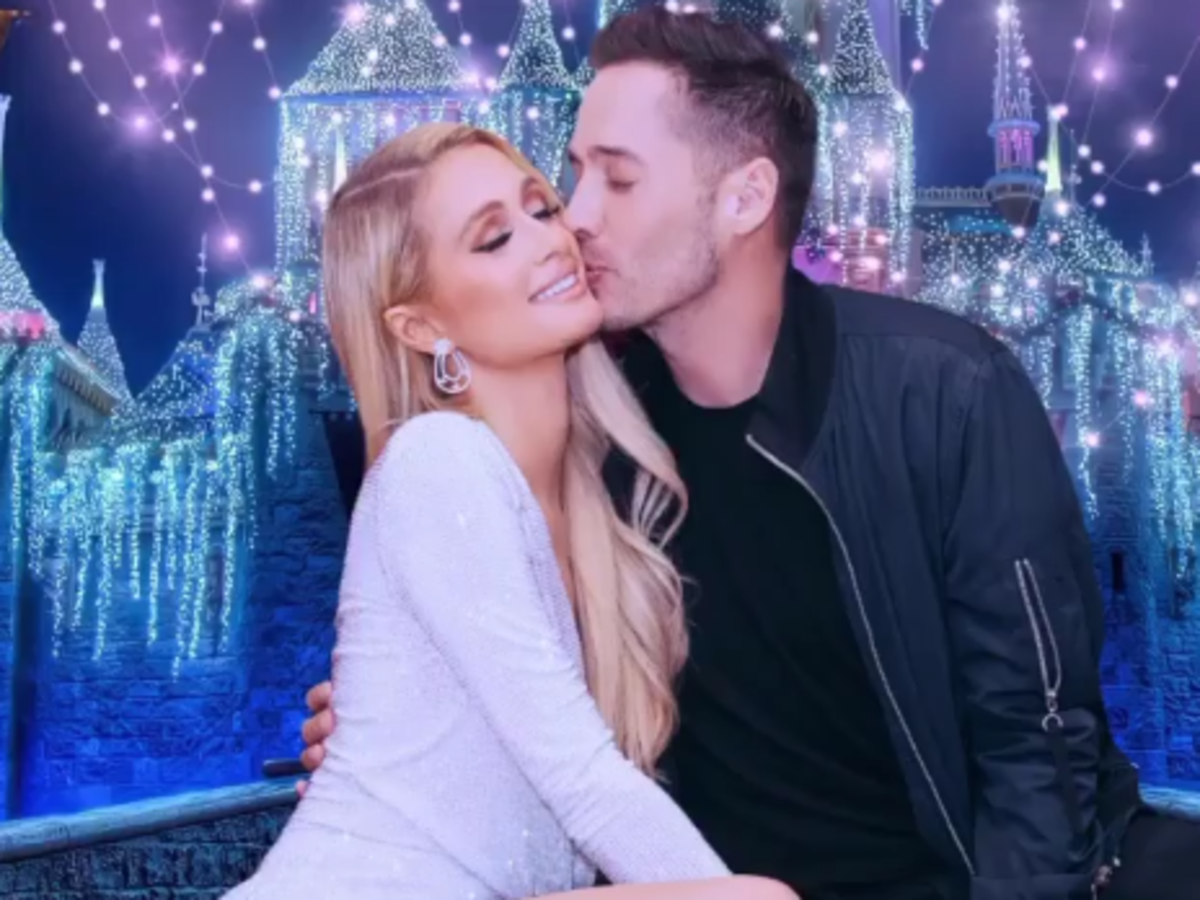 Paris Hilton looked gorgeous in new photos that she shared on her official Instagram account. The beautiful blonde posted multiple photos and videos of herself with her boyfriend Carter Reum as the two enjoyed a luxurious New Year’s yachting trip. Paris posed for a variety of shots that saw her wearing a red and white gingham bathing suit that she paired with a matching mini skirt.
The bathing suit that Paris wore is from Montce and each piece is sold separately.
The top that Paris Hilton is wearing is called the Red Gingham Bustier and it retails for approximately $125. The bathing suit bottoms are the Red Gingham Lulu and they retail for about $78. The skirt is the Montce Swim Red Gingham Tennis Skirt and it costs approximately $185.
The shoes that Paris Hilton wore are from Rothys and they are called the Cherry Red Stripe flats. The shoes retail for about $125.
Paris topped the look with a pretty, red and white gingham headband. The headband is also from Montce Swim. Paris protected her eyes from the Caribbean sun with a pair of Veux Sunglasses called the Mayfair. Paris wore the eyewear in white for a dazzling look.
You may see a photo of Paris as she posed while leaning against the yacht’s railing. She put her curves on full display and looked like she was posing for a modeling shoot rather than out boating with her boyfriend Carter. She held her tennis skirt in her hand as she looked past her shoulder while wearing the Veux sunglasses.

Charisse Van Horn is a freelance writer from Tampa Bay. She enjoys writing about celebrities, entertainment, and fashion. Any reproduction of this article outside of Celebrity Insider will be met with legal action by the writer.