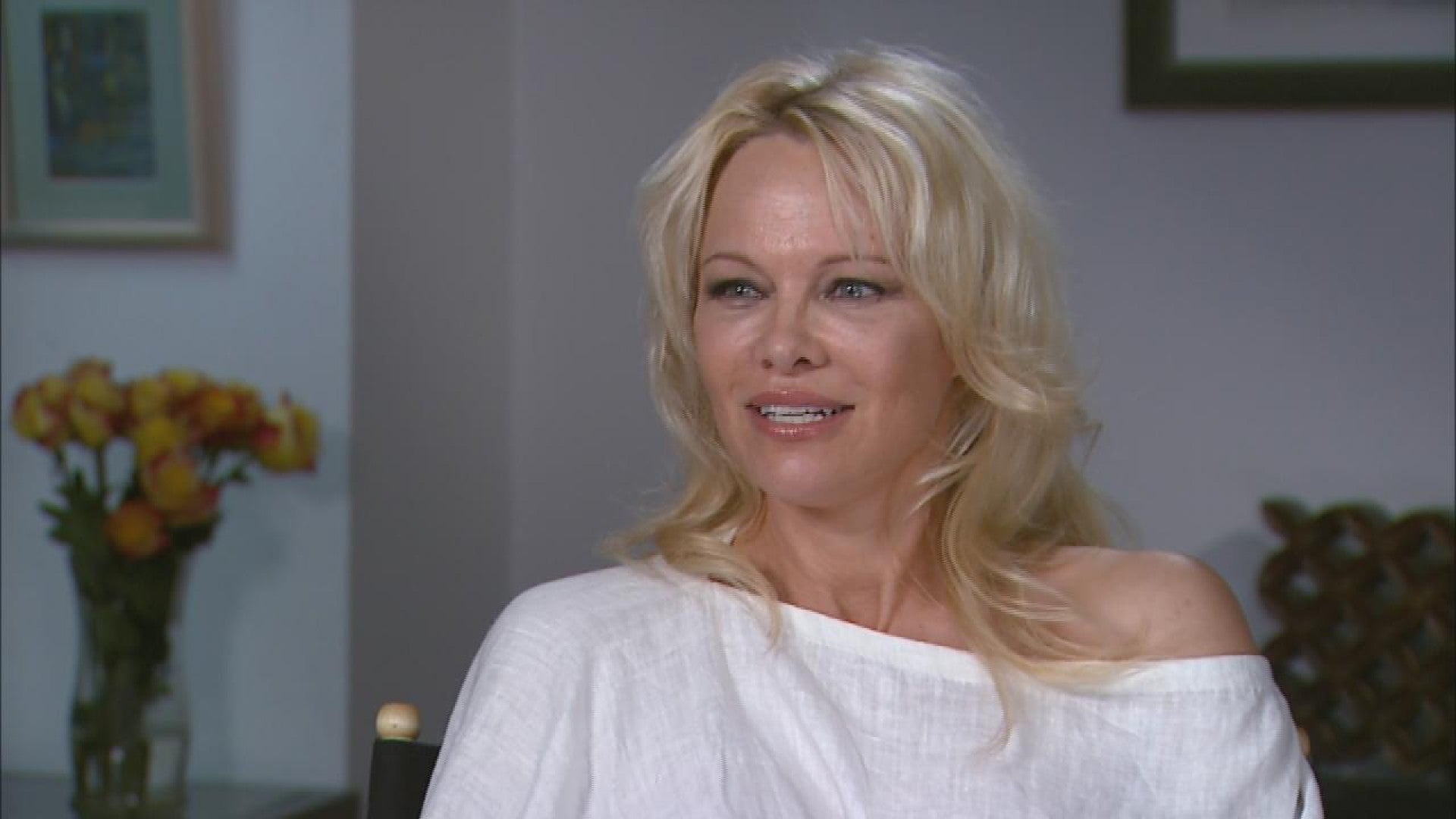 According to new reports, Pamela Anderson is married! This would mean that she is on her fourth attempt at forever with someone!
The actress shared that she’s tied the knot with none other than her bodyguard after the two of them fell in love in quarantine!
RELATED: Pamela Anderson Says ‘Love Is A Risk’ After Jon Peters Separation
The one who stole her heart amid a global pandemic is named Dan Hayhurst and they seem very happy together.
Pamela and Dan tied the knot in a romantic and intimate Christmas Eve ceremony on Vancouver Island, as per The Daily Mail.
‘I’m exactly where I need to be, in the arms of a man who truly loves me. ‘This one year together has felt like 7 — like dog years,’ The Baywatch star shared with the news outlet.
RELATED: Tommy Lee Accuses Son Brandon Of Assault, Some Call It Karma For Pamela Anderson
As mentioned before, this is Pamela Anderson’s fourth marriage.
She first walked down the aisle in 1995, with Tommy Lee, with whom she also shares two sons – 23 year old Brandon and 22 year old Dylan.
Their marriage lasted until 1998 and in 2006, she went on to marry Kid Rock.
Next, she married producer Rick Solomon – twice!
Finally, back in January of 2020, there were reports that she’d tied the knot with film producer Jon Peters.
However, not even two weeks after, they announced their separation so it was really short-lived.
Besides, they never really filed their marriage certificate so that one doesn’t count.
As for her current marriage, the pics show that the wedding took place in the backyard of one of Pamela’s countryside properties.
They met at the very beginning of the lockdown and fell in love.
The actress now gushed that ‘I am in love. We were married on Christmas Eve with both of our families’ blessing, everyone we know’s happy for us. I was married on the property that I bought from my grandparents 25 years ago, this is where my parents were also married and they’re still together. I feel like I have come full circle. i think this romantic property has a lot of healing energy, I am at peace here. It is a big property but a few people passing by could see the fairytale gown with the long Princess Diana veil dragging in the mud. Heaven.’
Advertisement