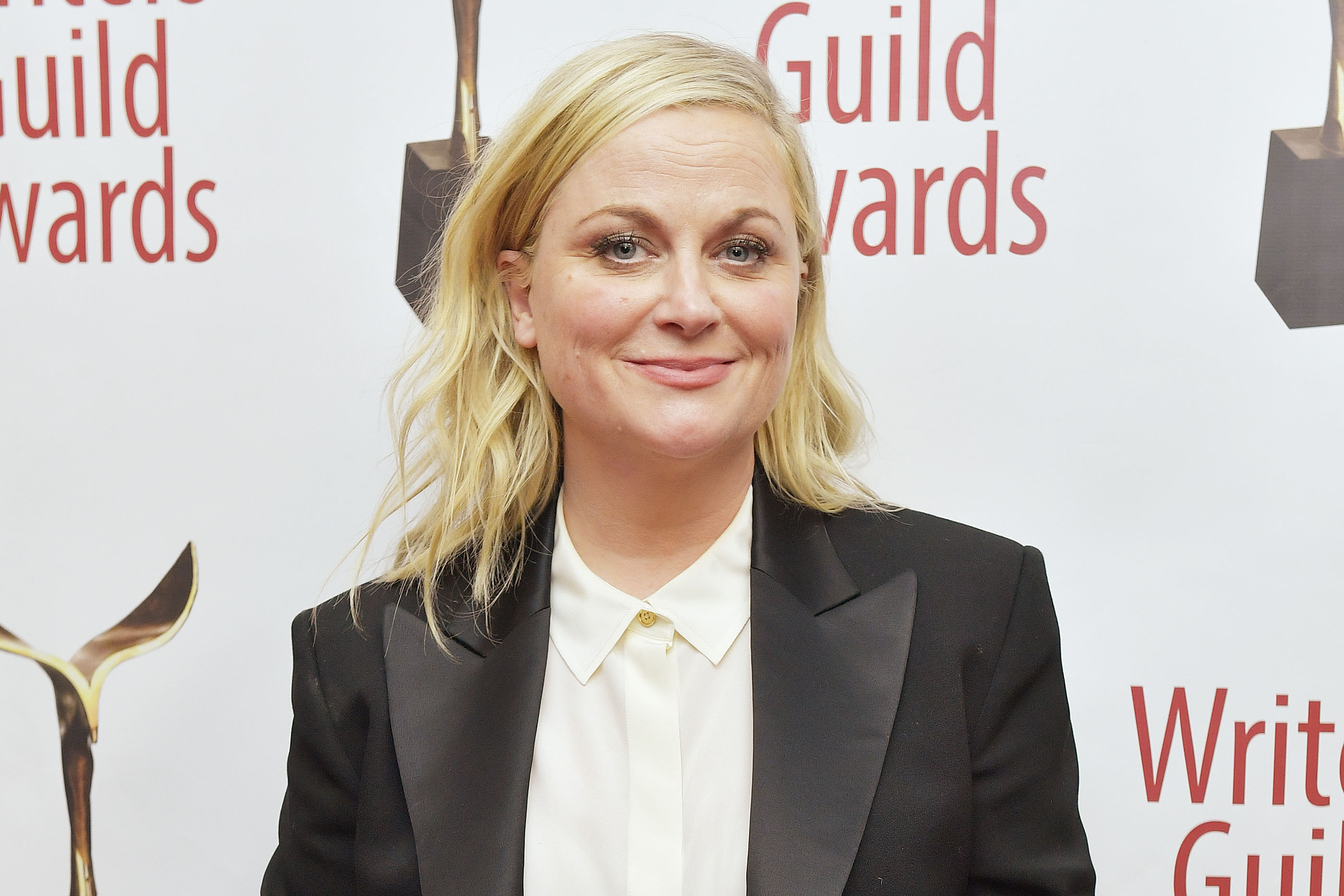 The firing of a makeup artist from the buzzy new Amy Poehler project is causing ruptions in the TV world, we’re told.

Earlier this month, Page Six reported that the artist in question was canned from the “Untitled Tracy Oliver Project” — the new show from the “Girls Trip” creator dubbed the “Black Sex and the City” — for allegedly saying the N-word repeatedly in front of one of the show’s lead actresses, while singing along with a rap song. (We know both the name of the actress and the makeup artist, but we aren’t going to print them due to the sensitivity of the situation. The makeup artist is a veteran of many major TV shows and movies.)

Now Page Six is told that her peers are outraged that the artist was fired for using the word — especially, we’re told, because the makeup artist is biracial.

Adding to the ardor, we’re told the actress requested the song specifically, and also sang along until it reached the offending section.

We’re told the matter went to the makeup artist’s union, Local 798, but it decided not to take disciplinary action against her. (Various sources have told us either that the union made that call because it found no evidence of wrongdoing, or because it couldn’t establish exactly what happened because the actress and the makeup artist were the only witnesses, but the union didn’t respond to our request for clarification or comment.)

A source close to the makeup artist told us, “Others in the community are outraged because this woman did not deserve what she is getting right now. She is a good person facing an untenable situation where she really did nothing wrong!”

The show is being produced by Paper Kite Productions, founded by Poehler, who is set to host the Golden Globes for the fourth time on Sunday.

Reps for Poehler and the actress did not respond to our request for comment.