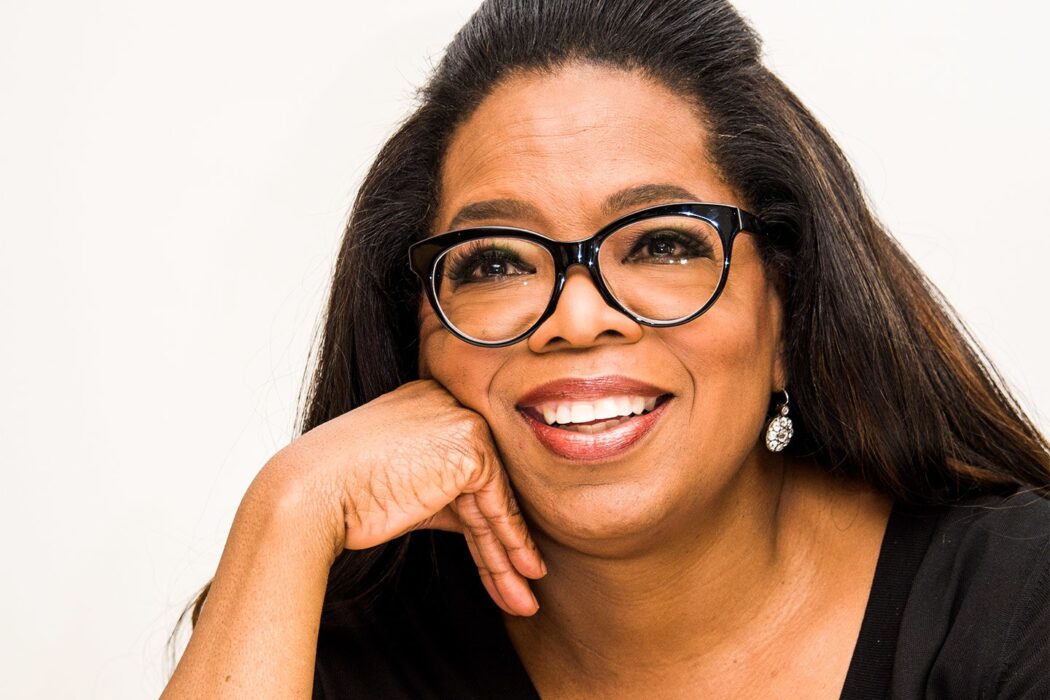 According to a new report from Page Six on Tuesday, Oprah Winfrey‘s recently announced interview with Meghan Markle and Prince Harry was in the pipeline for three years. In other words, it took the media mogul three years to finally convince Meghan and Harry to speak their truth in an interview which was just revealed this week.
The Times Of London says Oprah Winfrey‘s relationship with Meghan Markle actually isn’t quite as deep as everyone all assumed. For instance, they’ve known each other for a few years, in fact, Oprah went to their wedding in May 2018 but Oprah and Meghan had only met one time before then.
RELATED: Meghan Markle Finally Breaks Silence On Family Drama – Writes Heartbreaking Letter To Her Father Begging Him To Stop Lying!
Additionally, The Times of London says Oprah has been trying repeatedly to get an interview with them but Meghan and Harry have been a bit hesitant for obvious reasons. The couple has had a rough go, for example, with the British media.
Their experiences with American and Canadian media appear to have been more positive thus far, but the British tabloids got so bad with them that Prince Harry even wrote a formal response, and Meghan filed a lawsuit.
https://www.instagram.com/p/CKRms-lBODj/
RELATED: Prince Harry Has The Best Answer After Being Called Handsome By A Student!
Reportedly, Oprah Winfrey has been participating in all kinds of various projects purely for the sake of getting into the good graces of Meghan and Harry. Regarding the royal family and their thoughts on it, it has been reported that Palace insiders knew for a long time that there would be an interview coming up.
However, Monday’s announcement that the interview would finally be going down took the Palace officials by surprise, Page Six reported. Interestingly, the royal family doesn’t have a great track record with interviews.
Back in 1995, for instance, Princess Diana did an interview on Panorama and she says she regretted it. It was a personal interview in which she talked about her struggles with self-harm, infidelity, as well as bulimia, but the reception to it wasn’t what she thought it would be.
Additionally, Prince Andrew had his own disastrous interview with the BBC which caused a lot of problems for the family. At the time, Andrew was under fire for his purported connection to the late Jeffrey Epstein. It didn’t take long for Prince Andrew to lose his duties with the palace as a result.
Advertisement