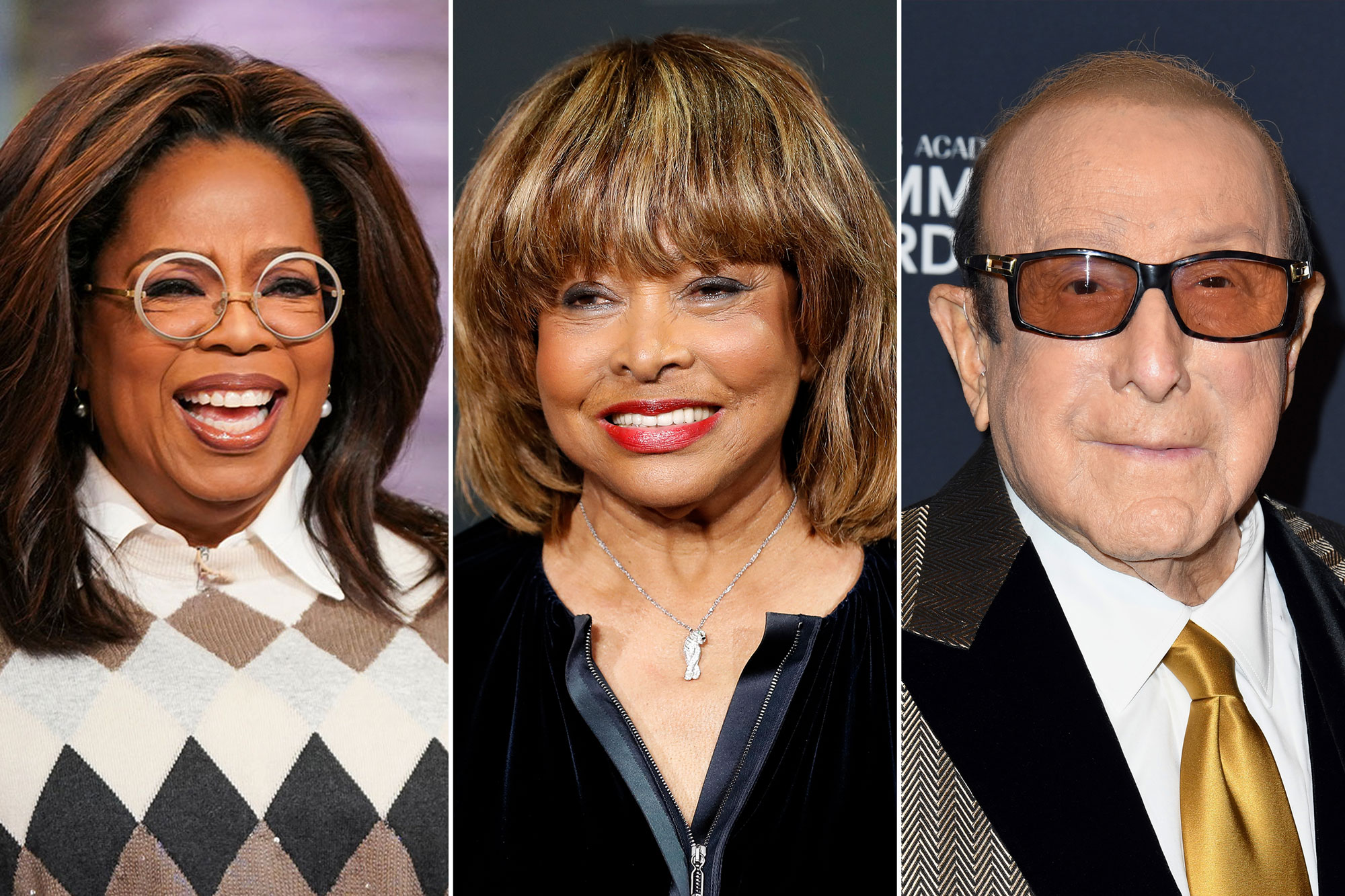 We’re told Winfrey and Davis pre-taped her interview on Monday for the virtual bash.

“He interviewed her for 90 minutes… it will, of course, be edited. It’s linked to one of his favorite Tina Turner performances, and there was quite a bit of discussion around Tina. Clive was very excited that he got Oprah. It’s a big deal. He was like, ‘Can you believe this?’” an insider told us.

It’s unknown if Turner, who gave her final farewell to fans with the premiere of HBO’s documentary, “Tina,” last month, will make an appearance for the party.

Davis hosted two Grammy celebrations this year due to the pandemic.

Alicia Keys, Diddy, Gayle King, Bruce Springsteen, Joni Mitchell and Gladys Knight were some of the famous faces who attended the first party. He was forced to postpone the second after being diagnosed with Bell’s Palsy in February.

“He is in good spirits and looks forward to doing the second half of his pre-Grammy gala in May,” his rep told Page Six at the time.

The music mogul has since recovered, and a specific date has yet to be announced for the second event, but it will be held in May.

“The names connected with ‘part two’ are going to be bigger, if not better” than the first, the insider said.